“While not what we asked for, this decision is a win”, says MTA on payment of changes being put off until June 1. 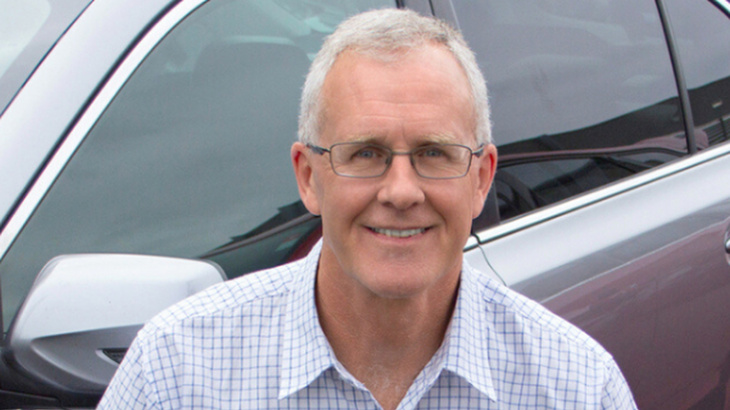 The Motor Trade Association (MTA) says the decision to defer payment of charges under the clean car standard (CCS) will give dealers much-needed certainty.

Michael Wood, Minister of Transport, has announced that while the scheme will begin on January 1, 2023, as planned, the payment of charges will be delayed until June 1.

The association had previously urged Wood to delay implementation of the entire CCS until April next year at the earliest.

“While not what we asked for, this decision is a win for our industry,” says Tony Everett, the MTA’s sector manager – retail. “It will allow dealers to establish credits in the first half of the year in preparation for when payments need to be made.

“In recent weeks, importers have been buying a little bit blind as to when the new rules will apply, so this finally adds certainty to the process.”

The CCS works by giving credits to importers for low or zero-emissions vehicles, while imposing charges on other vehicles depending on their carbon dioxide (CO2) ratings.

Everett, pictured, says deferral of CO2 account settlement will also allow time for the market to settle into whatever the new normal will be. Demand, and perhaps pricing, for low-emissions models in Japan is likely to increase to some extent as importers target such stock to help offset any “fee/debit” impacts.

He adds: “The same thing happened when the clean car discount scheme was introduced in July 2021 and then after the second part in April 2022.”

Along with other industry groups, the MTA has been critical of the lack of information around the CCS with regulations for the scheme only being completed weeks ago.

“It has been hard for the market to plan with any certainty. We’ve raised the issue with the minister several times, so we’re glad he acknowledges he’s listened to industry.”

Everett describes Wood’s decision to exclude motorcycles from the CCS as “obvious and sensible”.

While supporting the reduction of harmful emissions in the transport sector, the MTA believes the CCS – and the clean car programme in general – has been rushed, and based on unrealistic data and projections.

The association says greater emphasis should be placed on emissions testing and redress of internal combustion engine vehicles on our roads. The MTA argues the reduction in the existing fleet’s CO2 emissions through in-service testing could equate to removing thousands of old cars from it.