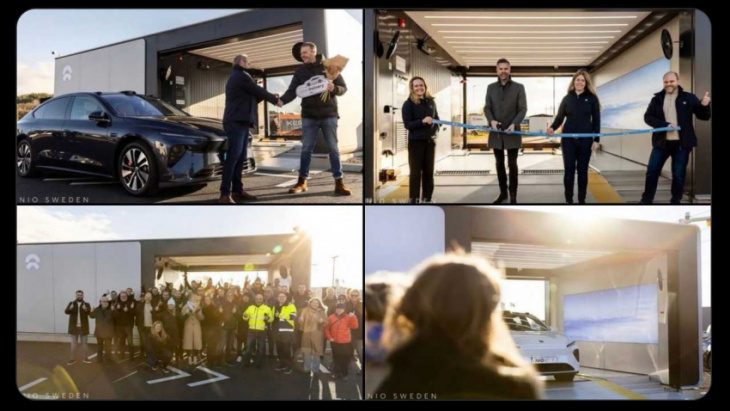 On November 17, NIO officially opened its first battery swap station in Sweden to support its expansion in Europe.

The station is installed in Varberg, alongside the E6 highway between Gothenburg and Malmö, mainly for the purpose of long-distance travel.

As far as the battery swap infrastructure is ready, long-distance travel is basically as quick as driving internal combustion engine cars.

The first NIO ET7s were delivered to customers in Sweden two days earlier (on November 15).

The first two stations in Norway were installed in January and August, while in Germany the first one was opened in September.

According to the company, the next step will be the opening of the first battery swap station in the Netherlands, scheduled on December 1.

The latest stations are locally manufactured in Europe at a brand new NIO Power Europe Plant in Hungary. Besides that, NIO also invests in AC and DC fast charging infrastructure.

In Europe, NIO intends to offer three all-electric models (aside from the ES8 introduced earlier in Norway): the ET7 sedan , EL7 SUV (also known as ES7 in China) and ET5 sedan.

All NIO electric car models are compatible with the battery swap stations, because the company uses a standardized battery pack (externally) with two capacity levels (a third one is in the pipeline).

According to the Chinese manufacturer, the second-generation Power Swap Station 2.0, (introduced in April 2021) has a total of 14 battery slots – 13 battery packs (vs. 5 in the 1.0 version) and an empty slot to pick up a discharged battery (or old/previous generation battery when upgrading). It is capable of completing up to 312 battery swaps per day (24 hours), which would mean 4.6 minutes or close to 277 seconds per swap (including the automated parking. 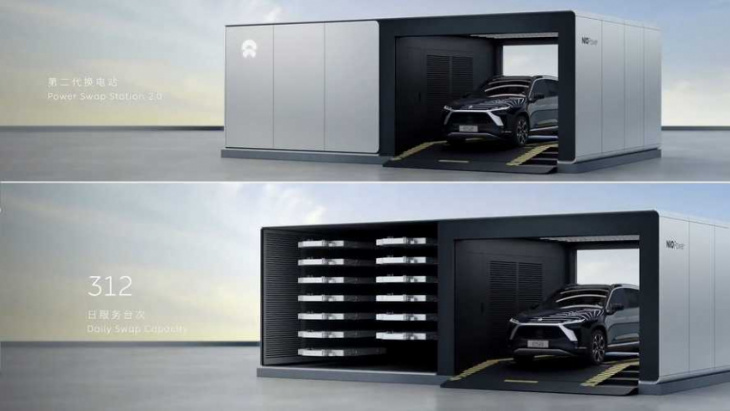 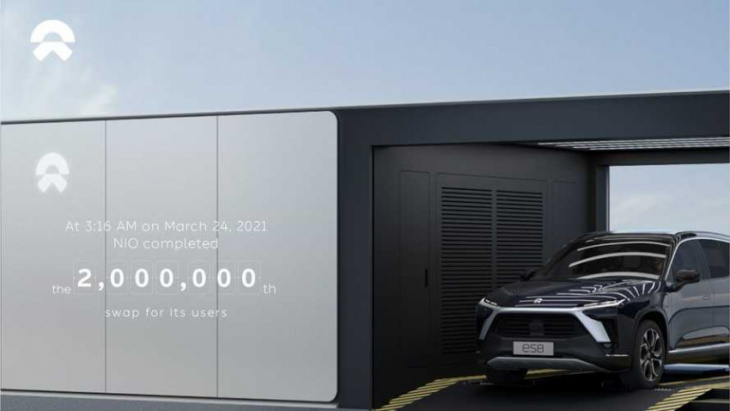 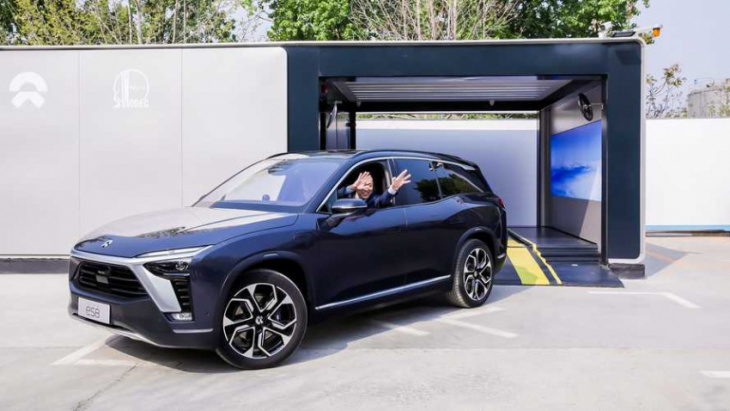 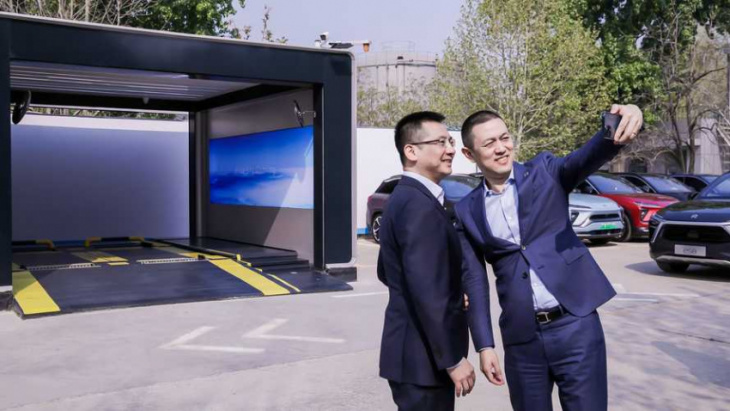 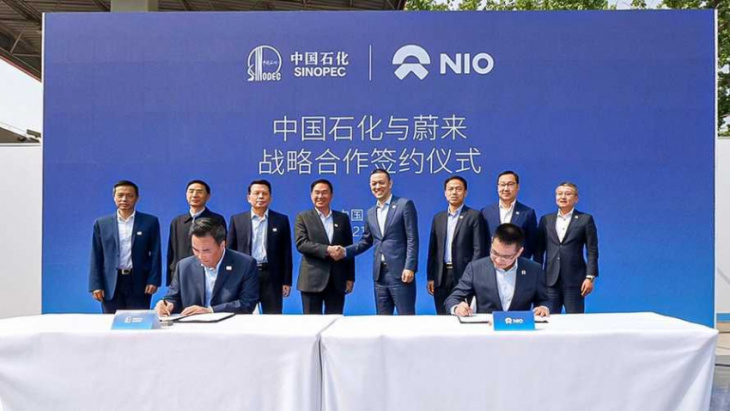 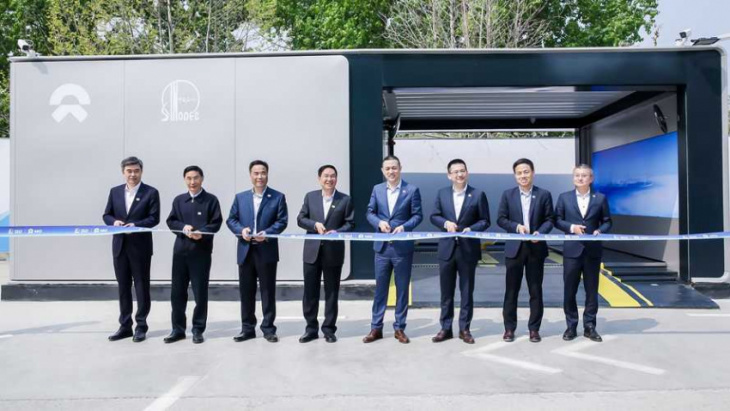 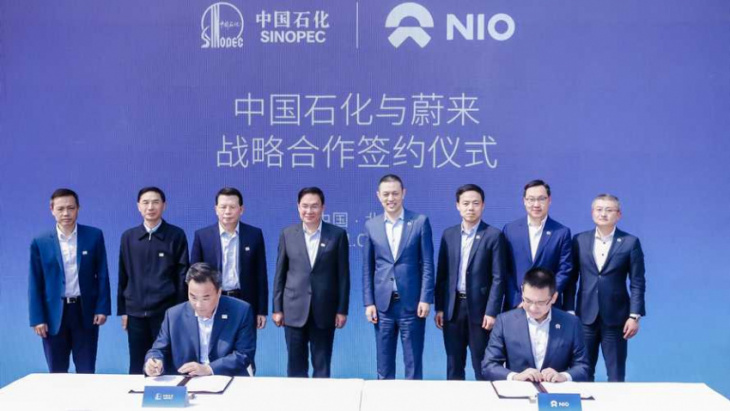 The first initial markets for NIO in Europe are Norway, Germany, the Netherlands, Denmark and Sweden this year, and the UK, Switzerland, Austria, Belgium and Luxembourg in 2023.

This expansion should noticeably boost NIO sales, but the company also has other ideas of how to expand its business, including new mainstream models/brands.