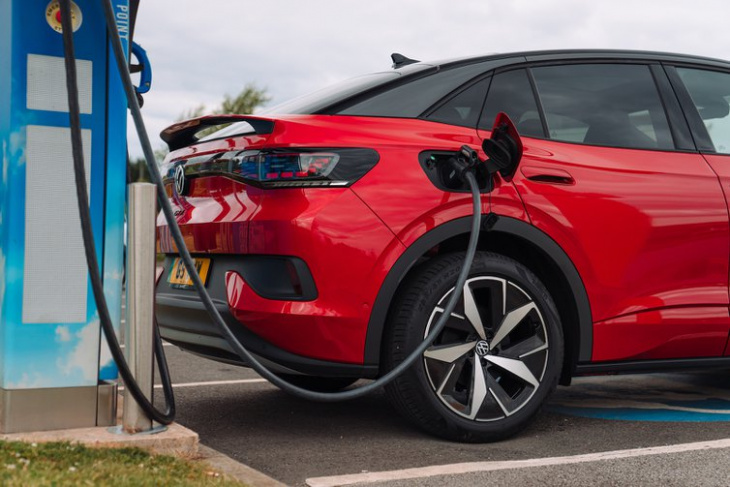 Drivers who have disabilities could soon find it easier to charge up electric cars, thanks to new initiatives being tried out by the charity Motability Operations.

The organisation – which provides affordable motoring for disabled people and their families in the UK – is planning a series of pilot schemes to help drivers who want to go electric but don’t have the option of plugging in a car at home.

It follows a Government-backed survey that showed that 71% of drivers with disabilities feared a lack of accessible charging options could derail their plans to trade in their petrol or diesel car for an electric one. 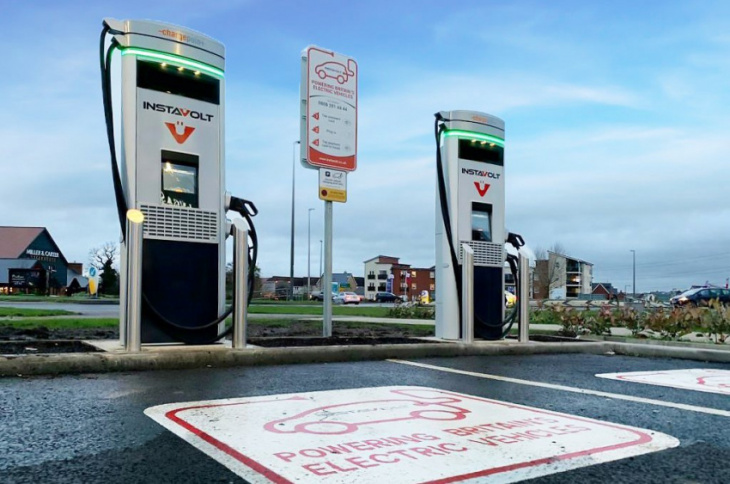 In one of the trials, Motability Operations will support drivers to use the Zap-Map app, which can be used to search for and navigate to public chargers.

For a second trial, charging provider Co Charger will give drivers access to privately owned charging points at users’ homes.

Motorists will be able to use a charging app called Bonnet to gain access to 17 charging networks across Europe, including Char.gy, Connected Kerb and ESB Energy.

Some drivers taking part in the trial will also get access to a service called Charge Fairy, which can remotely monitor the level of charge in a car’s battery and send out a mobile generator to recharge it when needed. 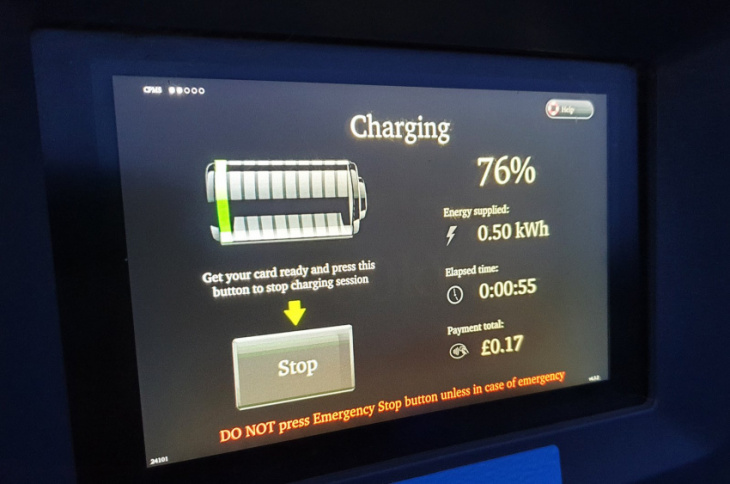 Driving analytics company DriveTag is also taking part in the Motability trial, and will give participants feedback on their driving style, with tips on becoming more efficient to preserve their car’s battery life.

Drivers across the UK with conditions that might make living with a car more difficult will take part in the pilot scheme.

In its own survey, Motability found that more than 40% of drivers using the scheme did not have access to off-street parking, ruling out charging up a car at home.

Motability Operations head of innovation Jonathan Jenkins said it was “vital that there is worry-free access to charging for everyone”. 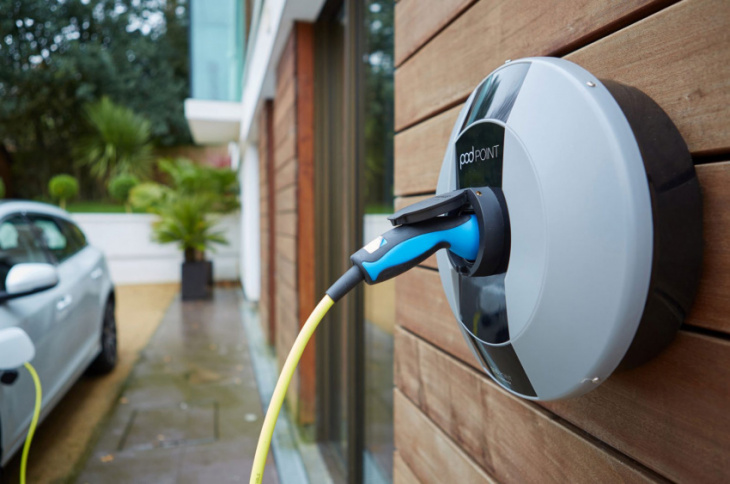 He added: “These important initiatives will help the increasing number of customers who want to make the switch to an electric-powered vehicle but are unable to charge at home.”

In March, the Government announced plans to increase the number of charging points in the UK to 300,000 by the end of 2030. A sales ban on new petrol and diesel cars is due to come into force that year.