Monterey Car Week: A tour of the horsepower parade for the wealthy 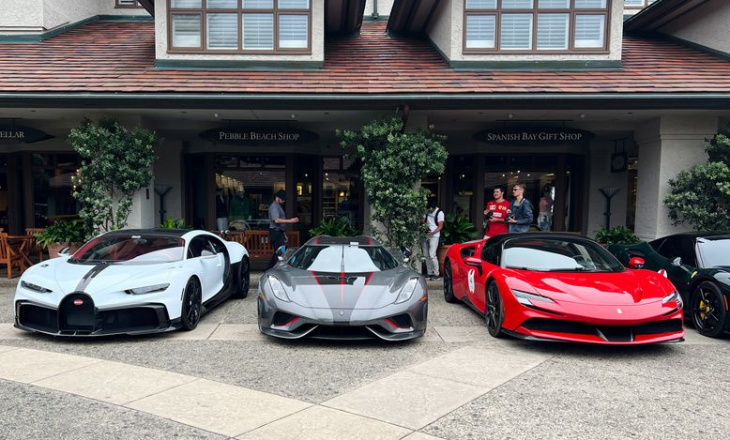 MONTEREY (USA): When August comes around, the Monterey Peninsula, a drive of two hours south of San Francisco, is dedicated to handsome cars.

The world’s most beautiful and valuable classic saloons, coupés and cabriolets owned by fastidious collectors come together for the Concours d’Elegance.

These days the classics are joined by a raft of new metal when the Concours weekend morphs into Monterey Car Week (Aug 11-20).

Luxury is the byword here, with no common, bread-and-butter models to be seen again in 2022.

Bugatti, for example, brought along the Mistral roadster, which is the last from the marque to be equipped with an outlandish 16-cylinder engine. Only 99 will be built, but there is no need to rush since each will cost upwards of 5 million euros.

McLaren’s Solus GT has a breathtaking price tag too. The British maker is asking £3 million (a good €3.5 million) excluding taxes for the carbon model with a home-grown V10 engine turning 619 kW/840 hp. The plan is to built just 25 of them. 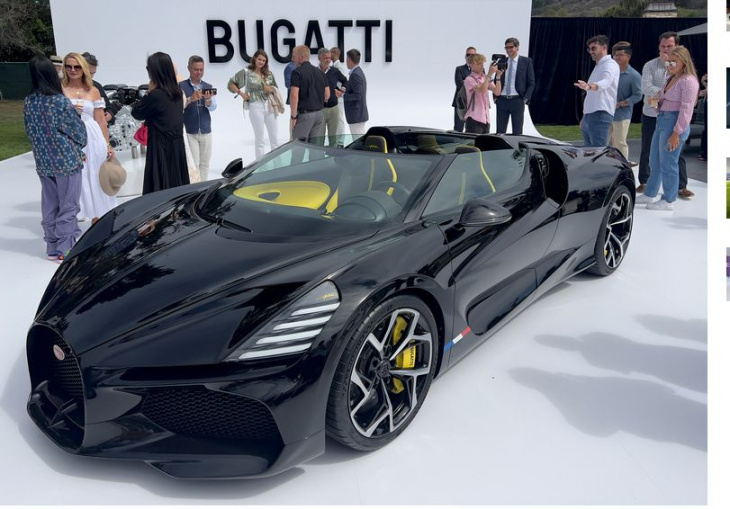 Luxury brands from Britain have apparently also taken a shine to such micro-editions and some celebrate the event as a renaissance of traditional coach-building. Aston Martin hss spun back to the 1950s with its stunning two-seater open cockpit concept DBR22.

The show is a fitting debut too for the sublime Bentley Batur two-door grand coupé. Eighteen examples are planned at around €two million apiece. Naturally the batch was sold out before the premiere.

At €260,000 for a set of ignition keys, the Lamborghini Urus is at the bottom end of the Pebble Beach market. The SUV has been given a makeover and will arrive in showrooms as the uprated Performante version.

Aston Martin’s range-topping Vantage Roadster gets a mighty V12 motor for the last time while budding track aces will lap up the be-spoilered and be-winged, race-ready GT3 RS.

The Mercedes G wagon is very long in the tooth but the three-pointed star pitched a stretched “4x4x2” version with a wide-body on portal axles, seen strutting its stuff across the golf courses around Pebble Beach.

The electric Vision EQG was seen parked right next to it, as if to hint that the boxy off-roader has an electric future.

Meanwhile Bugatti boss Mate Rimac has ruled out a pure electric car form the ultra-exclusive brand for the next 10 years. 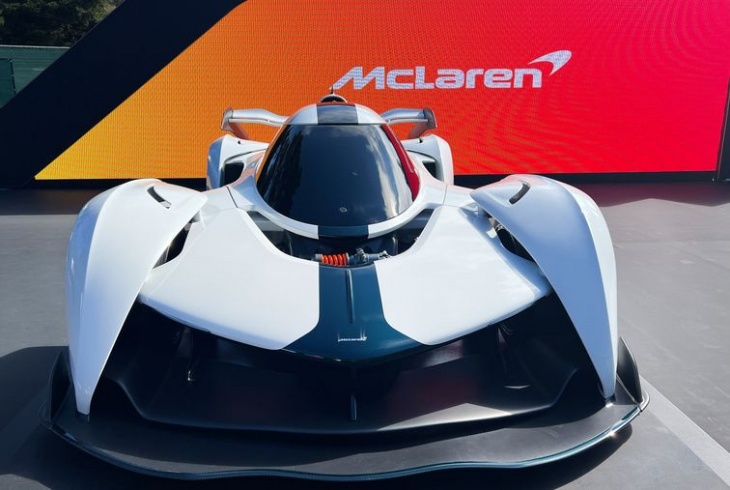 Petrol-heads can take comfort too from the words of engineer Andreas Preuninger, who rose to become a Porsche legend as the father of the go-much-faster GT3 models.

He announced that the radical concept of an RS model with its highly-tuned petrol combustion engine will continue for the time being.

Naturally, the electric revolution has already left its mark in Pebble Beach and many stars of Car Week are therefore plugged in.

This applies to the three Sphere studies by Audi, which can be seen together for the first time, as well as Mercedes EQG and an extravagant self-driving saloon concept from US maker Lincoln.

A born-again DeLorean also aims to drive back into the future of the once dormant marque with the gull-winged Alpha5 family car.

Equally competing for the dollars of the rich and famous is Lucid’s Sapphire Edition of the flagship Air here. The streamlined sedan is said to be the most powerful four-seater in the world with more than 882 kW/1200 hp on tap.

Perhaps the most charming novelty is the Meyers Manx, which is celebrating the comeback of the electric beach runabout car on the Monterey Peninsula. 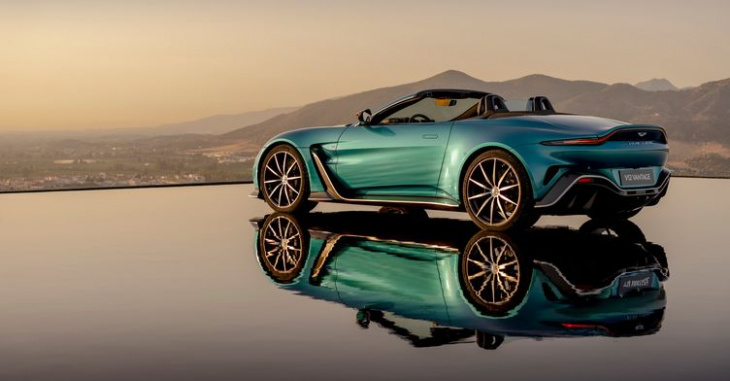 A revived dune buggy is the ultimate Californian vehicle concept, which makes it all the more odd that pioneers Volkswagen did not think of this marketing coup first.

As an authentic reinterpretation of a classic, the Meyers Manx 2.0 creates a funky link between past and present.

Keyword: Monterey Car Week: A tour of the horsepower parade for the wealthy