Power unit swap makes for an interesting race day on Sunday, with fastest cars back in the grid. 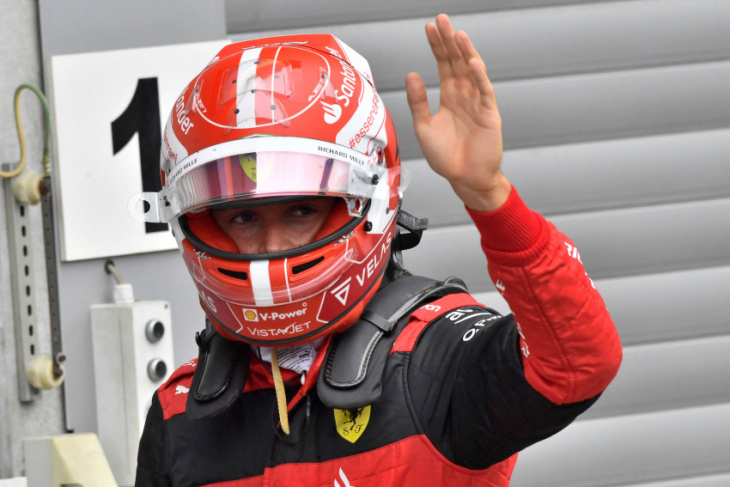 Formula 1 resumes this weekend with the Belgian Grand Prix at the iconic Circuit de Spa-Francorchamps.

Max Verstappen holds a comfortable 80-point lead over nearest opponent Charles Leclerc in his quest for a second world title. And Verstappen obliterated his rivals during qualifying for the Belgian Grand Prix, setting a lap time of 1 minute, 43.665 seconds that was over six-tenths clear of the field.

But Verstappen will line up only 15th on the grid for Sunday’s race. 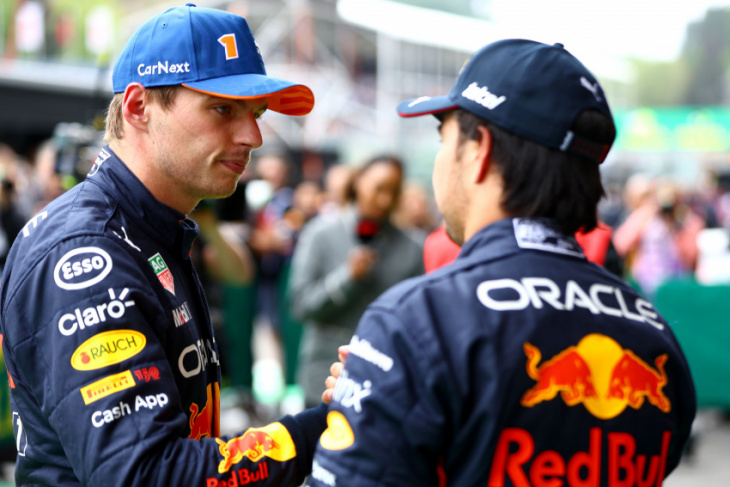 That is because Red Bull has opted to equip his RB18 with a fresh power unit, exceeding his allocation for the season, and consequently incurring the mandatory penalty of being relegated to the back of the grid.

Verstappen was one of six drivers to take such a penalty, with one of the others being Leclerc, who will line up alongside his title opponent in 16th place after qualifying fourth.

Ferrari driver Carlos Sainz qualified second but will start from pole position, ahead of Red Bull’s Sergio Perez, with Alpine’s Fernando Alonso third. Esteban Ocon, who qualified fifth, will drop to 17th place, with Lando Norris, Zhou Guanyu and Mick Schumacher the others to take such a penalty.

In such a situation those drivers with “back-of-the-grid” penalties are lined up in their qualifying order, hence Verstappen, the fastest of the group of six, being 15th.

A seventh driver, Valtteri Bottas, also took on fresh components but did so in such a way that he was handed two separate 15-place grid penalties. Bottas qualified last of the 20 competitors yet will start from 14th despite having a 30-place grid penalty.

It is one of those situations where an eminently logical penalty system – given F1’s desire to limit components yet have a sanction that will hurt teams and drivers – ends up creating an exceptionally messy and complex outcome that hardly paints the sport in a flourishing light.

Despite having 14 grid positions in hand on the World Champion Sainz was wary of the threat from behind.

“Yeah, I think so, yeah,” Sainz said on whether Verstappen is a victory contender. “If I would have done his lap that he did today I’d be confident – especially if there’s a Safety Car or something that closes the gap.”

Verstappen, too, was clear in his ambition.

“We need to move forward” he said. “I think with a car like this it would be a shame not to be on the podium.”

Mercedes has made little impression during the weekend so far, with Lewis Hamilton and George Russell only seventh and eighth fastest, but they will start fourth and fifth respectively.

The standout star of Saturday was Williams’ Alexander Albon. He made use of Williams’ strong straight-line speed to capture his first Q3 appearance of the season. With all the penalties, he’ll start sixth.