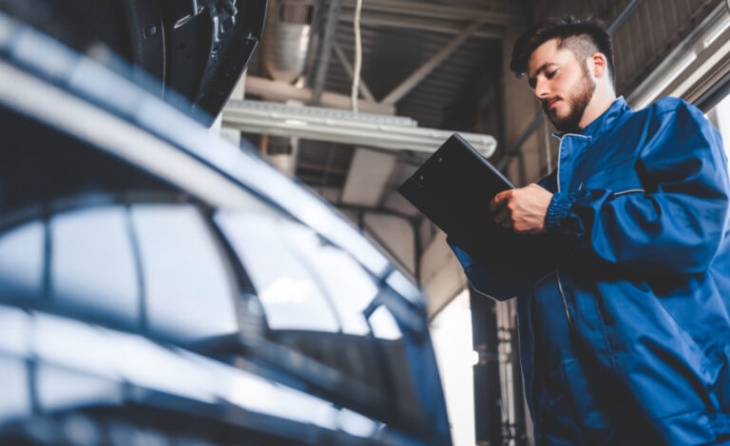 The Road Traffic Management Corporation (RTMC) of South Africa has issued a warning to motorists looking to hit the long road this holiday season.

The government department has called on motorists “to start fixing their vehicles and ensure that they are fit to be on the roads” as law enforcement operations will be significantly increased over the coming festive period.

“Law enforcement operations are being stepped up on the roads and officers have vowed to clamp down on unroadworthy vehicles as they contribute to road crashes and fatalities,” said the RTMC.

“No excuses will be accepted.”

If a vehicle is impounded for not being road legal, the owner will have to pay for it to be repaired and sent in for a roadworthy inspection before it will be allowed out on the roads again, in addition to traffic fines and impoundment fees.

“The RTMC also calls on motorists to organise sober drivers or make use of public transport services when going out for end-of-year parties and festivities,” said the department.

Furthermore, the RTMC said anti-corruption agents have recently been keeping a more keen eye on transactions conducted at licencing centres and implored anyone who is planning on procuring a driver’s or car licence illegally to think twice. According to the RTMC, the following vehicle defects have been identified as contributing to fatal road incidents:

Along with ensuring that your car does not exhibit any of these issues, the RTMC also notes that motorists must check that their wipers are in good shape as heavy rainfalls are predicted for the festive period.

“Law enforcement officers will not hesitate to discontinue and even impound vehicles with the above defects, including cracked windscreens,” said the RTMC.

Last weekend, the national traffic police inspected 150 trucks travelling on the N3 near Pietermaritzburg in KZN and issued a total of 122 traffic fines.

Over the same period, the N2 in Pongola saw 25 trucks being pulled over with seven drivers being arrested for reckless and negligent driving and four trucks being taken off the road indefinitely.

Keyword: Local motorists warned to get cars in tip-top shape before December