J.D. Power’s findings are consistently seen as valuable information that shows trends in the auto industry. However, some critics doubt the merits of the firm’s studies and awards. One detractor is a controversial automotive expert who has made strong claims against J.D. Power’s reliability.

J.D. Power presents itself as an authority on car quality 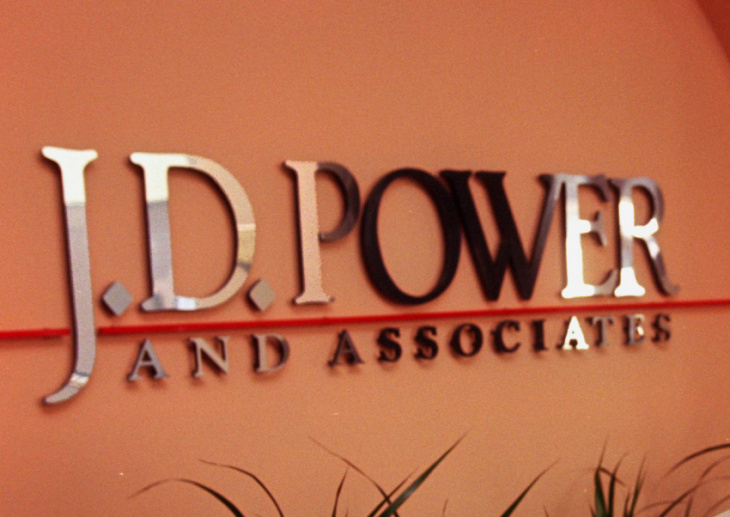 J.D. Power is a global research firm that collects consumer information to discern which automotive brands perform the best. The company sells some of its findings to corporate clients, but J.D. Power also releases data to the public for free. The firm works across several industries, including credit cards and insurance, but it is best known for its surveys on the most prominent automotive brands’ performance.

According to J.D. Power, its awards “provide the highest-performing companies within our benchmarking studies the chance to let consumers know that they put their customers first. As the trusted symbol of the Voice of the Customer, our awards help companies increase consumer consideration and ensure that the highest performing brands stand out in the crowd.”

Automotive expert Scotty Kilmer boasts over 5 million subscribers and a billion views on his YouTube channel from fans interested in his opinions about cars and the auto industry. Through his platform, he has made it clear how he feels about J.D. Power.

In a video released last year, the straight-talking Kilmer refers to the IQS as “a load of baloney” and “a load of horse manure.” He points out that J.D. Power’s proximity to the companies it’s ostensibly critiquing taints its opinions.

“I can imagine the money that’s changing hands from one company to the other for advertising. J.D. Power is a PR firm. It’s a public relations firm, basically an advertising agency,” Kilmer says. “Who would believe a word these people say about anything?”

He also takes issue with the main point of the J.D. Power Initial Quality Study. Kilmer says the first 90 days of car ownership aren’t informative enough to tell an owner how a vehicle will behave in a few years.

That isn’t the first time Kilmer has fired shots at the firm. Three years ago, he published a savage video, “The Biggest Car Buying Joke in History, J.D. Power Awards,” where he expressed many of the same complaints.

Are the firm’s rankings legit?

When customers have a great experience with vehicle financing, they tend to consider the same make for their next purchase, according to the J.D. Power 2022 Consumer Financing Satisfaction Study
Sign up to receive the PR directly in your inbox ?? https://t.co/a9JhXjhBA4 pic.twitter.com/TBLIvD4gRp

J.D. Power’s business relationships with carmakers open the company to potential conflicts of interest. Some brands pay a license fee to access extensive survey data through the Certified Customer Service Program, and the highest-ranking manufacturers often use J.D. Power Awards as marketing material.

But the firm insists its information is well-sourced and unbiased. Its researchers speak with real-life consumers to gather data and create car ratings based on that information. According to The Balance, J.D. Power has also argued that the only automakers who pay for licenses are already the best in specific categories, so the money does not affect the firm’s work.

No rating system is objectively perfect, but J.D. Power is an authority worth trusting. Still, it’s best to consult multiple reputable sources when car shopping or reading up on the state of the auto industry.