Is Buying a Used Hybrid Worth It? Battery Life Questions Answered

You find a five or six-year-old used car with 80,000 miles for a fire sale price. The paint is shiny. There are no dents or rust. Everything works, and the interior looks brand new. There’s just one catch; the car is a hybrid. How do you know if it’s a good used hybrid car? Read on for answers to questions about hybrid battery life, replacement costs, and more.

Hybrid cars have been around for more than 20 years and are a common sight on the road. They are ideal for commuting and get great gas mileage even in stop-and-go traffic. The secret to their great gas mileage is a battery and electric motor that works with the internal combustion engine to optimize fuel efficiency. But while a hybrid can save you money at the pump, replacing a hybrid battery can be expensive. So with that in mind, is buying a used hybrid worth it?

How long does a hybrid battery last? 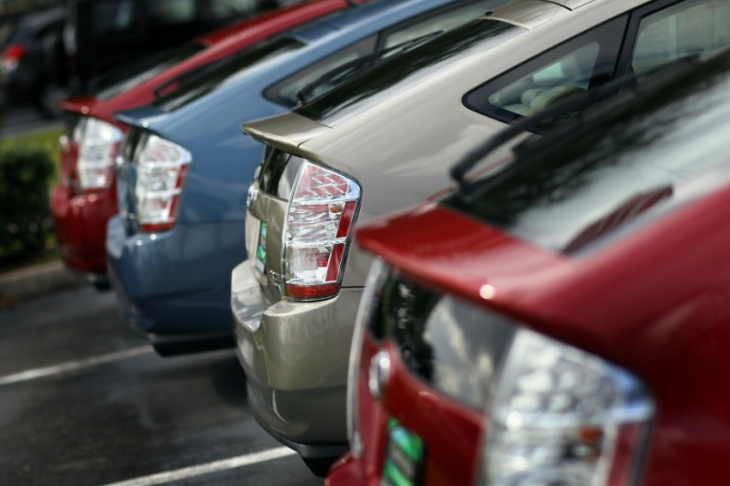 Hybrid batteries are typically warranted for at least eight years or up to 100,000 miles against degradation. That means that the battery will retain most of its energy capacity for that period. Depending on maintenance, charging habits, and driving conditions, hybrid battery life will last much longer if properly cared for.

What should you watch for when buying a high-mileage hybrid?

The answer really depends on the condition of the car and the battery. Many people report getting 200,000 miles or more out of a hybrid before they start seeing a dropoff in battery performance. It ultimately comes down to the hybrid battery’s state of health.

According to J.D. Power, a battery’s state of health determines how well it performs. Hybrid batteries are made up of individual cells. If any of those cells are defective or fail, it lowers the performance of the battery. This means the battery will store less energy and will have less capacity to power the car.

If one cell goes bad, it affects the entire battery. This is because hybrid and electric vehicles have control systems that monitor battery health. Should those systems detect a problem with one or more of the cells, they will limit the entire battery pack’s charging/discharging capability to compensate as a protective measure.

How much does it cost to replace a hybrid battery?

On average, hybrid battery replacement can cost anywhere between $1,000 to $8,000, depending on battery density, and battery capacity. According to Autotrader, replacing a hybrid battery usually costs around $2,500 plus fees and labor costs. It could be more or less depending on the make and model of car. Also, depending on the car, it may be possible to find a used or remanufactured battery which can save a fair amount of money.

Is it worth it to replace a hybrid battery?

The answer depends on how long you plan to own the car. Replacing the hybrid battery will save you money on fuel and maintenance costs but may only be worth it if you plan on keeping the vehicle for several years. If you plan on selling your hybrid in a few months, replacing the battery would only be worth it if it increases the car’s resale value and you can make your money back.

Should you buy a used hybrid? 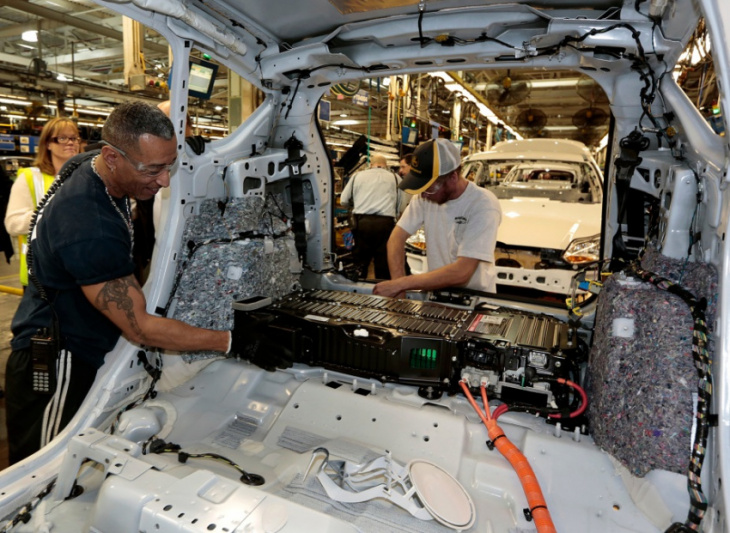 It’s worth buying a used hybrid if the battery is under warranty, either because the vehicle is still under a manufacturer’s warranty or because the battery was recently replaced. Regardless of if the car is under warranty, you should get it checked out by a mechanic with experience working on hybrid vehicles. In addition to checking out the overall condition of the car, the mechanic can test the battery’s health and give you a report on its condition.

Keyword: Is Buying a Used Hybrid Worth It? Battery Life Questions Answered