iGO’s Core Extreme 3.0 Is A Rugged E-Bike That Can Go Pretty Much Anywhere

It packs a Bafang motor with a peak output of 750W and fat tires to conquer even the most rugged of terrain. 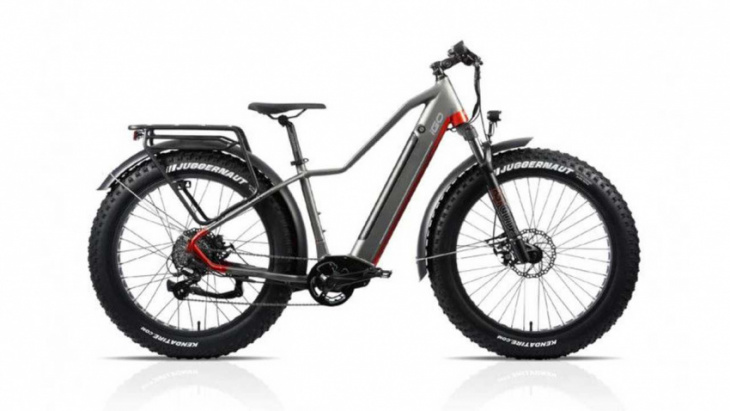 We’ve talked about Canadian electric bicycle maker iGo quite a lot recently, with its impressive range of electric two-wheelers designed to fulfill a variety of uses. iGo Electric, founded in Montreal back in 2006, has become one of Canada’s leading e-bike makers, and it’s clear to see why. One of its latest creations, the Core Extreme 3.0, is designed to be as rugged and capable as possible, and one look at this bike makes it clear to see why.

According to iGo Electric, the Core Extreme 3.0 was designed specifically to withstand the diversity of Canada’s ever changing weather. Meant to be equally comfortable treading paved roads and dense forestry, the bike is packing a powerful Bafang electric motor with a 500W nominal power output, and a 750W peak output. This hub-mounted motor produces a whopping 80 Nm of torque, and is capable of taking you up the steepest hills, no matter the terrain. Furthermore, the motor features nine levels of assist, and even comes with a thumb-operated throttle. 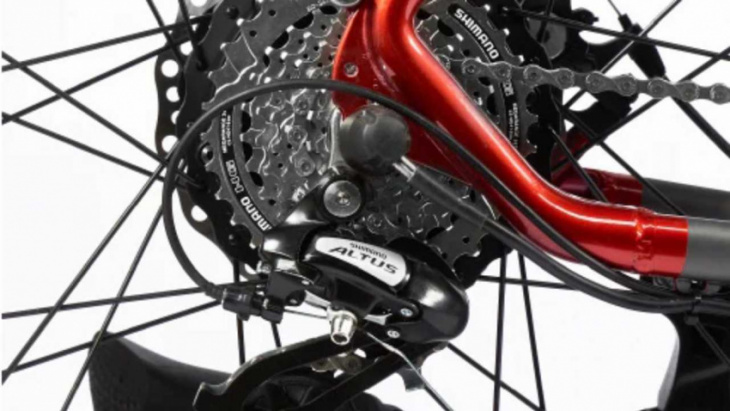 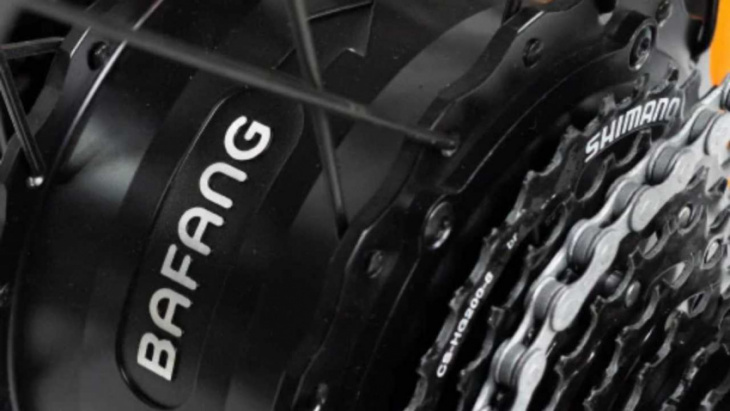 Battery tech consists of a 48V, 576 Wh lithium-ion battery pack that’s integrated into the downtube for a seamless look. It’s also removable, so charging it off the bike is easy and convenient. According to iGo, this battery can return up to 34 miles of range, so long as you ride in optimum conditions.

Powertrain aside, the iGo Core Extreme 3.0 keeps things simple with a robust 6061 aluminum frame. You’ll notice that the bike has an incredibly low standover height, allowing riders of all sizes to easily ride it on all sorts of terrain. Despite being built as a more basic machine, iGo has kept aesthetics in mind by opting for internal cable routing and a frame-integrated battery. The drawback of the bike’s hefty and rugged build is the fact that it tips the scales at 33.5 kilograms—pretty heavy even for electric all-terrain two-wheelers.

The Core Extreme 3.0 rolls on 26×4.5-inch Kenda Juggernaut Sport fat tires which allow you to ride the bike on sand, mud, gravel, and even snow. It also takes the edge off impacts and uneven road surfaces. The bike relies on basic Tektro Aries mechanical brakes to bring it to a stop, and it even has an RST front suspension fork for added comfort. Other features include a simple LCD display, and LED lights at the front and rear. The bike also comes with a rear cargo rack, front and rear fenders, and a kickstand as standard.

Overall, the iGo Core Extreme 3.0 is a sensible option for those looking for a rugged all-rounder with a penchant for off-roading. It isn’t exactly the cheapest option available at $2,400, but it comes from one of Canada’s biggest and most reputable e-bike manufacturers. 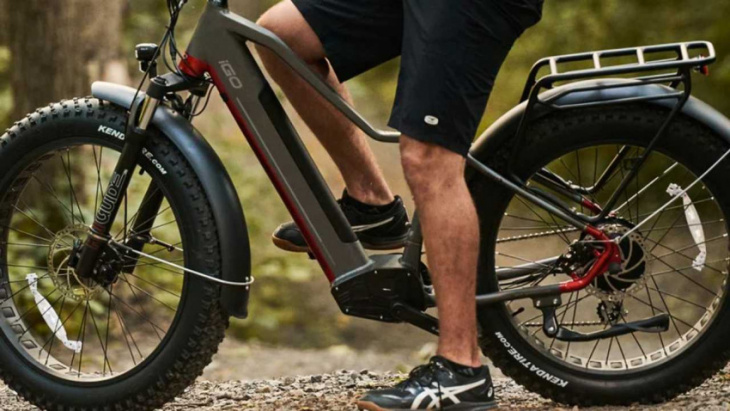 Keyword: iGO’s Core Extreme 3.0 Is A Rugged E-Bike That Can Go Pretty Much Anywhere