The company said that it has already invested over $456 million in the said facility since 2011. 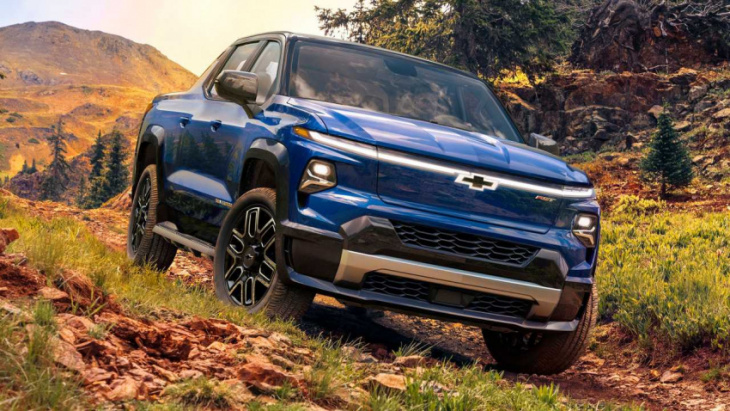 General Motors has been investing a lot of money in its electric future. This isn’t a surprise as the industry and the market point in that direction. But the American company isn’t just done yet in spending more to bolster its presence in the era of electrification.

The latest investment for GM amounts to $45 million. That money will be used to expand the production of drive unit castings in GM’s aluminum die-casting plant in Bedford, Indiana. The beneficiaries? The upcoming Chevy Silverado EV and posher twin, the GMC Sierra EV.

As GM expects strong demand for electric trucks in the years to come, it wants to make sure that it has the capacity to support that growth.

The latest investment by GM in the Bedford plant wasn’t too long ago. In December 2021, the company shelled out more than $51 million in the said plant, which was used to install new, state-of-the-art equipment for EV production, including the GMC Hummer EV – the very same set of equipment that GM wants to expand with this additional investment.

According to GM, more than $456 million has already been invested in Bedford Casting Operations.

“Our Bedford operation is one of the leading aluminum die casting facilities in the world and this additional investment is really an investment in the Bedford team and their commitment to excellence,” said Phil Kienle, GM vice president of North America manufacturing and labor relations.

“This investment helps build job security for our Bedford team for years to come as we continue to prepare our entire manufacturing footprint for an all-electric future,” Kienle added.