Formula 1 has announced it is developing a 100 per cent sustainable fuel for its next generation of engines, designed to help the sport achieve a net-zero carbon footprint by 2030.

F1 has been partnering with fuel companies, and the FIA, to create a “drop in” fuel that won’t need significant modification to be adopted – and F1 hopes it could be introduced as soon as 2026 when current engine regulations are replaced.

The incoming fuel is also just one component of F1’s plan for carbon neutrality. New “ultra-efficient” logistics for international travel, as well as offices and factories powered by renewable energy, will also drive the sport to the 2030 target. 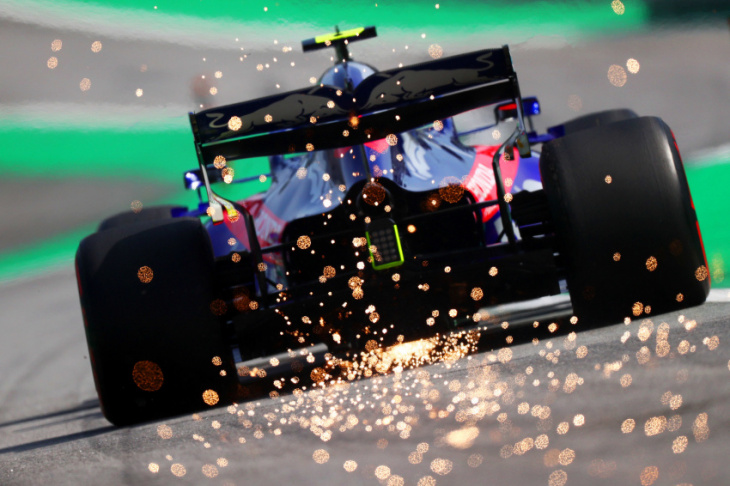 As for what the new fuel will be made from, F1 is saying an advanced component will come from capture methods, urban waste or non-food bio-mass – which should cut carbon emissions by at least 65 per cent compared to fossil fuel.

Meanwhile, carbon capture is based on extracting carbon from the air, with renewable energy, to realise a net-zero transaction when the fuel is eventually burned.

Currently, the turbocharged hybrid 1.6-litre V6 engines used in Formula 1 boast ground-breaking thermal efficiency, thanks to their specialised energy harvesting systems. But the complicated Motor Generator Unit attached to the turbocharger is reportedly being dropped to reduce complexity, costs and to attract new manufacturers. 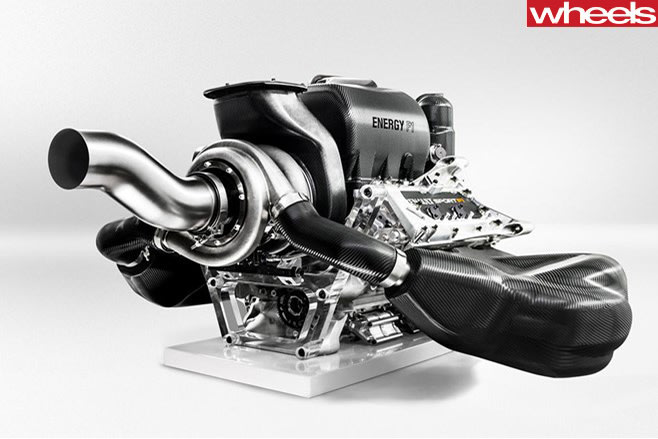 Before then, F1 will make a very small step towards sustainable fuels next year as the grid adopts a new E10 fuel mixture in 2022, requiring fuel with a ratio of 10 per cent ethanol and 90 per cent fossil base.

This leaves the sport four years until the 2026 season begins and a further five to achieve full carbon neutrality. But the fuel itself won’t make much of an impact on that overarching goal, as racing is believed to account for around 0.7 per cent of the sport’s total carbon emissions footprint – calculated at 256,551 tonnes for 2018.

However, F1’s Chief Technical Officer Pat Symonds believes the fuel will be applied more broadly, saying it might play a role in the road car and transport industry, or even aviation – thanks to its high energy density target. 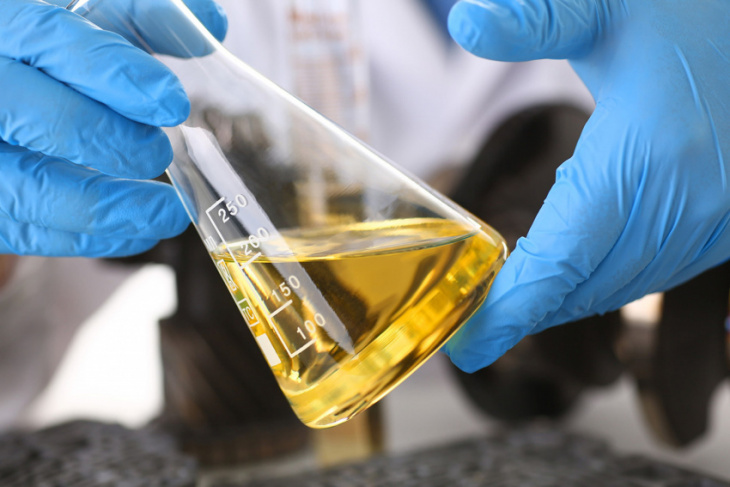 “These fuels will initially be created on a small scale in a pilot plant to develop the methods that will then be suitable for mass production”, he said.

This is something car companies like Audi and Porsche are already exploring, and remains promising for motorsport and ICE enthusiasts. F1 says electric vehicles will account for only eight per cent of those on the road in 2030, leaving 1.6 billion still reliant on internal combustion.