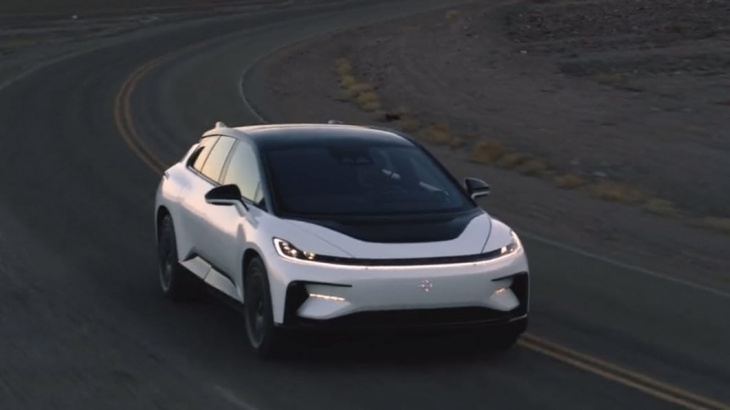 Faraday Future Intelligent Electric said on Monday it had “substantial doubt” about its ability to continue as a going concern, adding that it is uncertain when it can complete first deliveries of its FF 91 luxury electric car.

The company had earlier planned to start deliveries of the car in the fourth quarter of this year.

Faraday Future, whose stock has plunged about 94% so far this year, said it would require additional funds to finance operations and ramp up production for the remainder of 2022 and beyond.

The company had 369 pre-orders as of Nov. 17, down from 399 refundable, non-binding, paid deposits it had as of June 30, Faraday Future added.

The electric-vehicle startup said it had $31.76 million in cash as of the quarter ended Sept. 30, down from $121 million at the end of the prior quarter.

Faraday Future had reached an agreement in September with its second largest shareholder to resolve a governance dispute, after the investor sued the company seeking the removal of two board members.

Much like its peers, Faraday Future has been battling mounting costs and supply-chain disruptions that have delayed the deliveries of its FF 91 luxury electric car.

Costs of lithium and raw battery materials have risen this year as the war in Ukraine exacerbated the pandemic-induced disruption of global supply chains.

British commercial electric vehicle startup Arrival SA had also warned of a risk to its status as a going concern earlier this month.