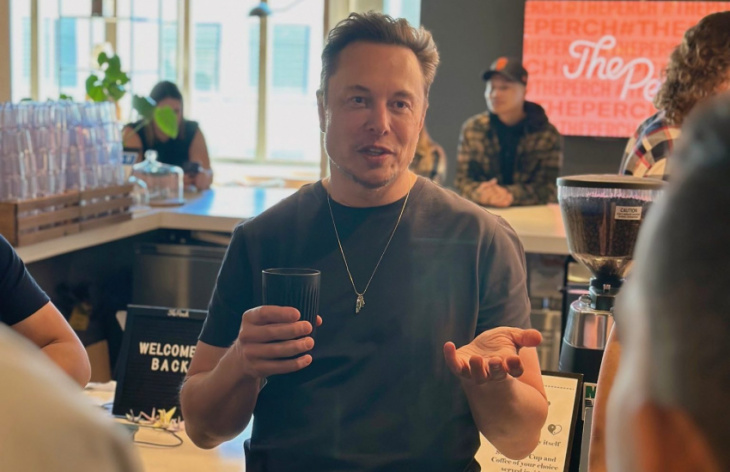 It appears that hateful speech on Twitter is settling down somewhat. This was according to Tesla CEO and new Twitter owner Elon Musk, who recently noted that hate speech impressions have declined on Twitter from pre-spike levels.

Musk also made it a point to give credit to Twitter’s team for the accomplishment. “Hate speech impressions down by 1/3 from pre-spike levels. Congrats to Twitter team!” Musk wrote.

Hate speech impressions down by 1/3 from pre-spike levels. Congrats to Twitter team! pic.twitter.com/5BWaQoIlip

Later posts from the Tesla CEO provided some more insights about Twitter and its hate speech. For one, Musk hinted that a spike in hate speech use was largely caused by just about 1,500 accounts. He also noted that reducing the maximum number of tweets sent per day was helpful in curbing hate speech.

Other details of Twitter’s battle against hate speech were mentioned by Musk in other posts. When asked by a Twitter user if the social media company’s “hate speech” metric was a measurement of how often racial slurs or certain bigoted phrases were used, Musk answered that this was indeed the case.

What’s more, Musk noted he was personally quite surprised at the list of hate speech on the social media platform. “Yeah, these are umm … bad words. I read through the list last week & have to say I learned a few things!” Musk wrote, adding a flushed face emoji.

Musk’s turbulent takeover of Twitter and the succeeding layoffs that were implemented in the social media company has triggered worries that hate speech would be worse with the Tesla CEO at the helm. If Musk’s recent post is any indication, however, it would appear that hate speech may be decreasing soon.

As per recent reports, Twitter appears to have halted its terminations and is now transitioning into a hiring ramp. Apart from this, Musk is reportedly also pondering the establishment of another Twitter headquarters in Texas, which already hosts his other companies such as Tesla, SpaceX, and The Boring Company.