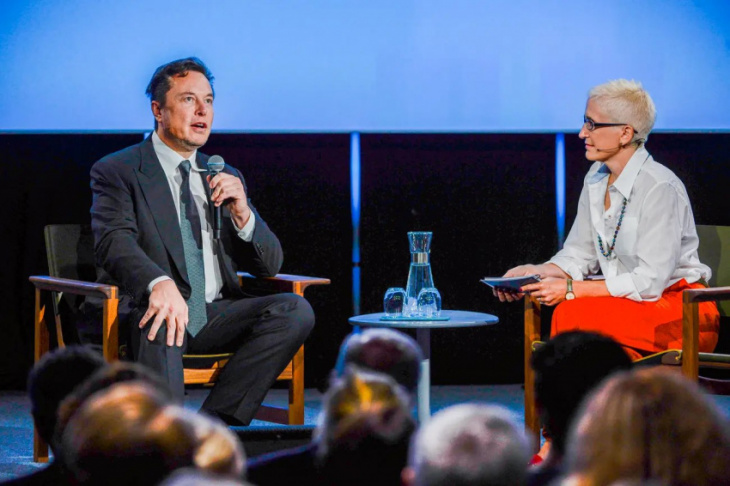 Elon Musk reiterated his support for nuclear power during his talk at the 2022 Offshore Northern Shore (ONS) conference, which is being held at Stavanger, Norway. Interestingly enough, the Tesla CEO made it a point to reiterate his stance that the world still needs oil and gas today, even as it moves towards sustainability.

Musk covered a number of topics during his talk at the 2022 ONS conference. While he mentioned that Tesla’s main focus for this year is to get FSD ready for wide release, Musk also noted that to prevent civilization from crumbling, the world still needs oil and gas in the short term.

This, explained Musk, is part of the challenge in pushing the world towards a sustainable economy. Considering that the transition would likely take decades to complete, the use of fossil fuels, at least for now, should be appropriate.

“Realistically, I think we need to use oil and gas in the short term because otherwise, civilization will crumble. One of the biggest challenges the world has ever faced is the transition to sustainable energy and to a sustainable economy. That will take some decades to complete,” Musk said, according to Reuters.

When asked if Norway should drill for more oil and gas for now, Musk noted that he thinks “some additional exploration is warranted at this time.” That said, he also highlighted that offshore wind power generation in the North Sea could become a crucial source of power, especially if it’s combined with battery packs.

“It could provide a strong, sustainable energy source in winter,” Musk said.

While Musk leads Tesla — a company whose sole purpose of existence is to accelerate the advent of sustainable energy — the CEO is also quite a realist. Musk’s stance on the energy sector’s likely decades-long transition to a renewable economy is proof of this.

It should be noted, however, that Musk also emphasized the need for oil and gas in the short term. Over time and as renewable technologies like battery storage systems gain ground, the need for fossil fuel-powered solutions should see a steady decline.