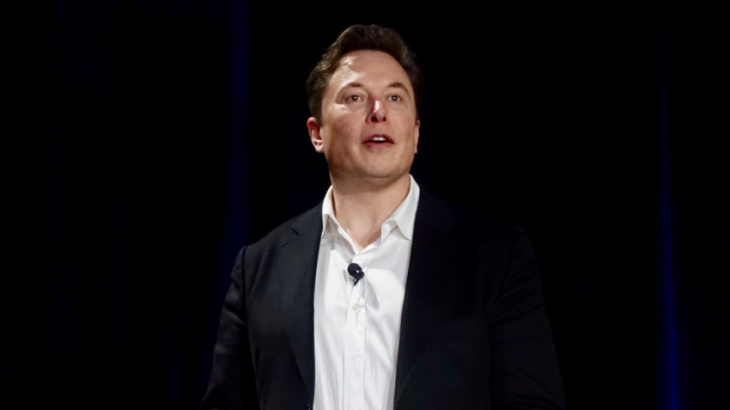 Prior to his attendance at Neuralink’s Show and Tell Fall 2022 event, Tesla CEO and Twitter owner Elon Musk shared a video of him and Apple CEO Tim Cook walking around the tech giant’s headquarters. Musk’s video was received well by his followers on social media, as it hinted that Twitter and Apple might be resolving their reported differences.

Recently, Elon Musk posted on Twitter that “Apple has threatened to withold Twitter from its App Store, but won’t tell us why.” This brought on speculations that the tech giant may be looking into removing the social media platform from its App Store. Musk’s comments were received negatively, as some, including TSLA bulls, saw a potential Twitter vs. Apple conflict as completely unnecessary.

In his post on Wednesday, however, Musk seemed to be in high spirits. Initially, the Tesla CEO posted a short video that hinted that he and Cook were walking around Apple’s headquarters. And in a later post, Musk noted that he and the Apple CEO had a good conversation. The new Twitter owner also noted that he and Cook “resolved the misunderstanding about Twitter potentially being removed from the App Store.”

Good conversation. Among other things, we resolved the misunderstanding about Twitter potentially being removed from the App Store. Tim was clear that Apple never considered doing so.

“Good conversation. Among other things, we resolved the misunderstanding about Twitter potentially being removed from the App Store. Tim was clear that Apple never considered doing so,” Musk wrote.

The fact that Musk and Cook seemed to have found common ground regarding Twitter was received positively by followers of the Tesla and SpaceX CEO. In a way, it is very advantageous for Musk to be close to Cook, especially since companies such as Tesla, SpaceX, and Apple actually complement each other. Earlier this year alone, Musk mentioned that SpaceX had promising conversations with Apple about the possibility of using Starlink connectivity for the iPhone.

“We’ve had some promising conversations with Apple about Starlink connectivity. iPhone team is obv super smart. For sure, closing link from space to phone will work best if phone software & hardware adapt to space-based signals vs Starlink purely emulating cell tower,” Musk wrote.