Featuring a quad-motor powertrain and full carbon fiber structure, the Dragon is said to do 0-60 in 1.9 seconds, reach over 200 mph.

California-based EV startup Drako Motors has unveiled its second production model after the GTE, and it’s even more radical than the 1,200-horsepower super sports sedan. Meet the Drako Dragon, the most powerful, quickest and fastest production hyper-luxury SUV in history, as the company introduces it.

The Dragon features a Quad Motor architecture pioneered on the Drako GTE for all-wheel-drive capability and fine individual control of each wheel. This allows it to manage traction in inclement weather or off-road environments, as well as pull off feats such as high-rpm tank turns.

Power comes from a battery pack with unspecified capacity, designed and built by Drako to handle the demands of Dragon’s extreme performance. The range is EPA-estimated at 420 miles (675 kilometers), with the Dragon battery pack also featuring 500-kW fast-charging capability. This means that a charge to 80-percent SoC takes just 10 minutes, resulting in 336 miles (540 kilometers) of range added. 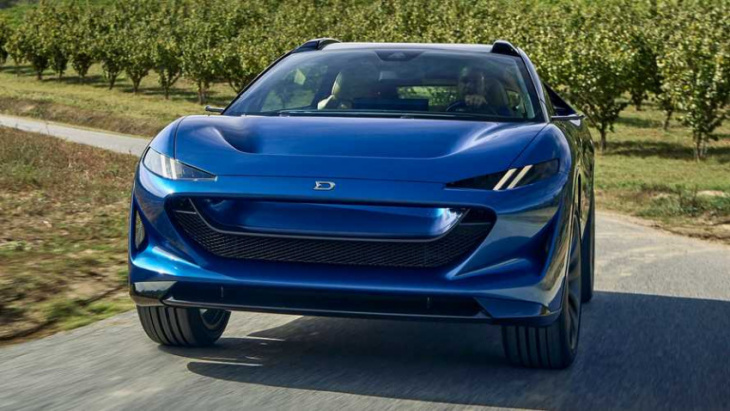 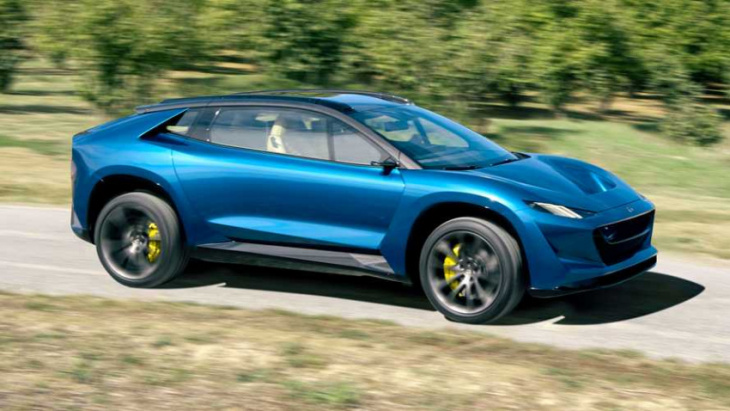 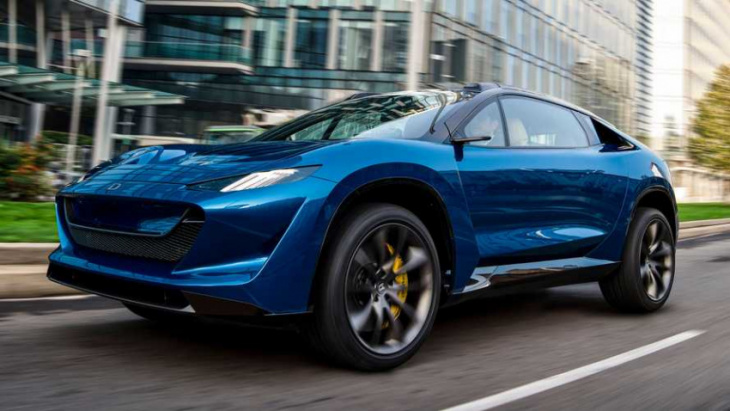 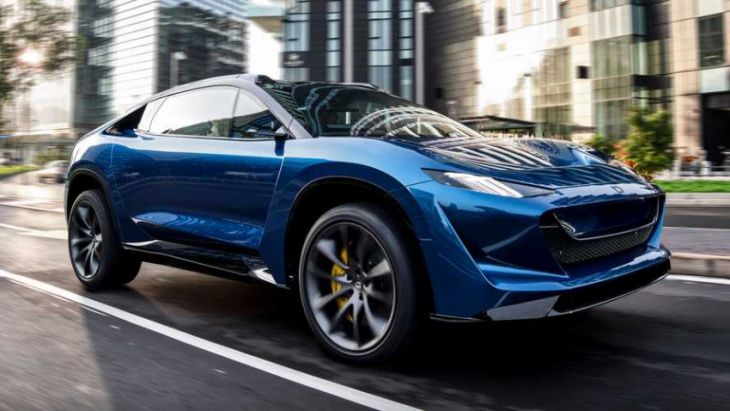 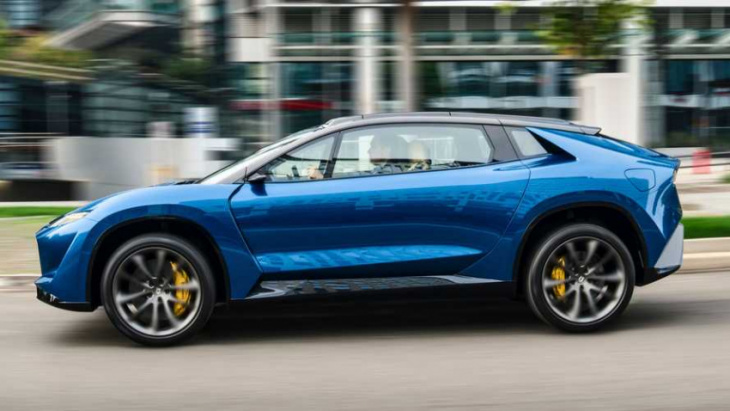 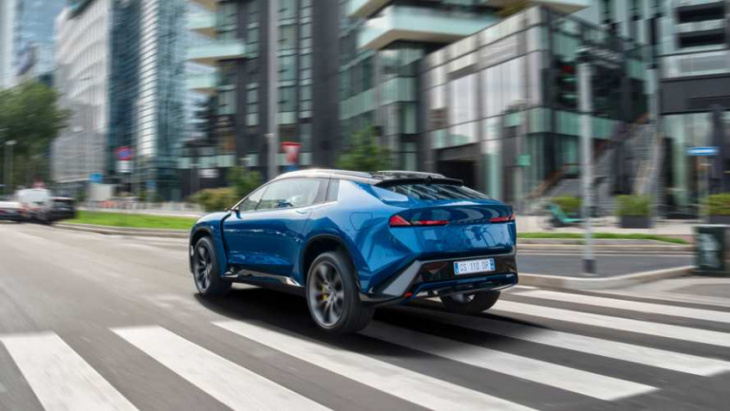 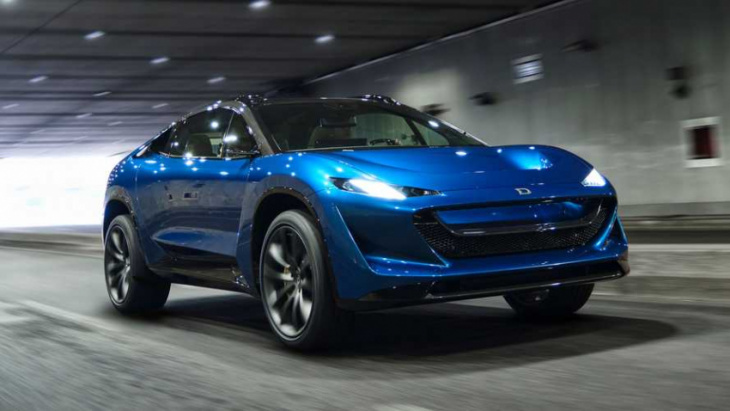 The curb weight is actually quite low for a vehicle that’s 199 inches (5,054 millimeters) long and 81 inches (2,057 millimeters) wide; actually, it weighs about the same as a gasoline-powered super-SUV, so what gives? 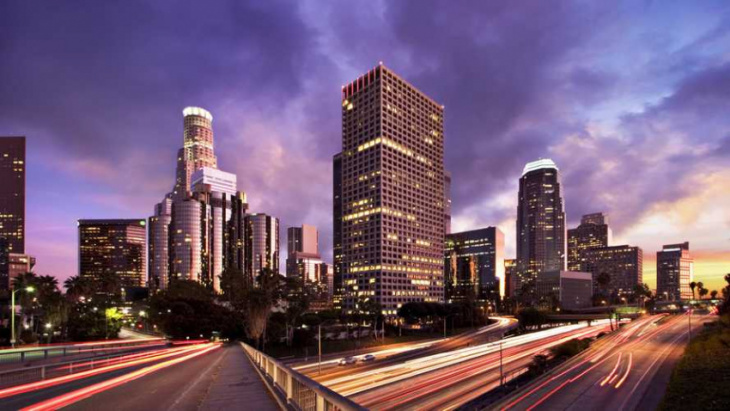 See all the news about the Los Angeles Auto Show

Well, the Dragon is billed as the world’s first production SUV with a full carbon fiber chassis, which saves around 50 percent of the weight of the chassis compared to a traditional SUV while delivering twice the structural rigidity.

This obviously helps with driving dynamics, as do Drako’s DriveOS system and its NanoControl Quad Motor vehicle dynamics controls. Speaking of the DriveOS system, it uses a single multicore ECU to control not only the Dragon’s infotainment system, navigation, and instrumentation display, but also all of the vehicle’s other functions, like managing traction and yaw, Advanced Driver Assistance System (ADAS), battery management and charging, and even the HVAC system.

The vehicle features a multi-stage suspension with “exceptional bandwidth,” tuned with settings specifically designed to maximize performance on the track, on the street and off-road. Thanks also to the ultra-low center of gravity and 50/50 weight distribution, the Dragon—not to be mistaken for the Dragon upgrade to the GTE sedan—is said to feel equally at home clipping apexes, carving canyons, or rallying through the sand. Stopping power comes from standard carbon ceramic rotors at all four corners. 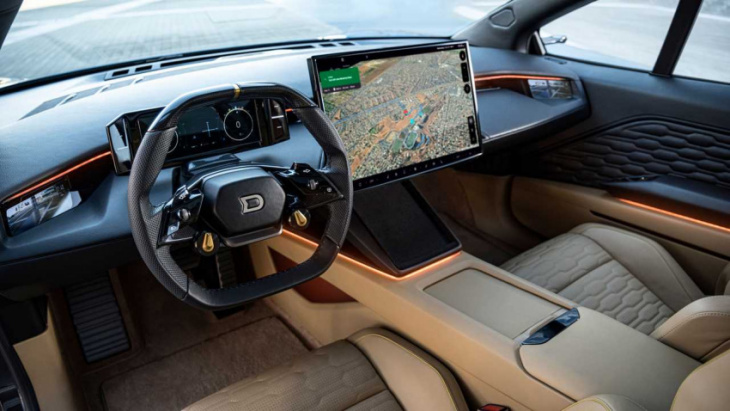 From a styling standpoint, the Drako Dragon looks like high-riding supercar, featuring flowing, organic lines, many aerodynamic elements and two massive gullwing doors that eliminate B pillars. Continuing the weight-saving theme, the body panels feature sustainable natural fibers to reduce weight and improve rigidity while reducing plastic use by up to 70 percent.

The interior is dominated by a massive 17.1-inch touchscreen display, with the dashboard also accommodating a digital instrument cluster and displays for the side rearview cameras. The sports steering wheel with flat top and bottom integrates all physical driver controls, including those for the turn signals, windshield wipers, headlights, and horn.

Two 5-way thumb controllers and a pair of driver-programmable rotary controls as also mounted on the steering wheel. Drako says the interior is offers plenty of space for five passengers ample cargo space behind the rear seats for their luggage.

The San Jose-based company says the Dragon will be built in America from 2026, with plans to ramp production to 5,000 units per year. Prices start at $290,000, with reservations open now at $500 for the regular model and $5,000 for the First Edition model limited to 99 units.