Chinese automaker DFSK has produced an all-electric light commercial van which was available for test drives at the recent Festival of Motoring. Here are some of the details surrounding the new product. 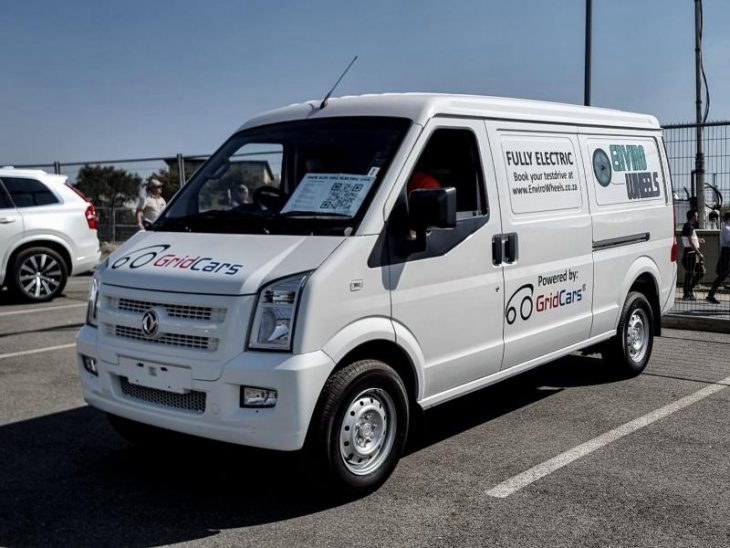 As the electric car revolution has gained momentum locally in 2022, and with that in mind, the introduction of an EV light commercial vehicle was inevitable. Local company EnviroWheels has brought in a Chinese-made DSFK van named the EC35 and has plans to introduce a bakkie version of the same model, badged the EC31

Powering the rear wheels is an electric motor fed by a 42kWh battery pack, meaning that with a 7kW charger, the vehicle will charge from zero to full in six hours. The brand claims that the EC35 will cover 300km on a single charge, however, with a payload that exceeds 1 000kg, that range is likely to be reduced when carrying items.

Since the EC35 is a commercial vehicle, the basic features are electric windows, airconditioning, rear Park Distance Control and a touchscreen infotainment system that supports smartphone functionality and features a reverse camera.

Where can I buy and service it?

The EC35 models can be purchased online, and those looking for a test drive can call Francois Malan on 082 857 9582 or mail him at malan@evsolarsolutions.co.za. Servicing is minimal but will be carried out by a Bosch service centre annually or every 20 000km, whichever occurs first. 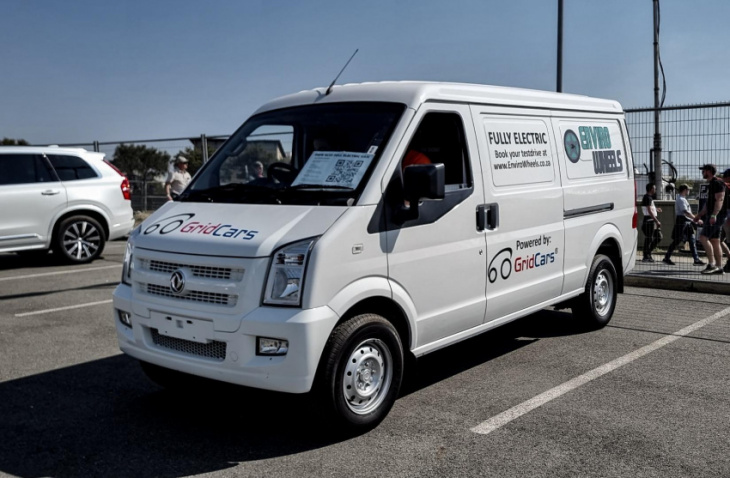 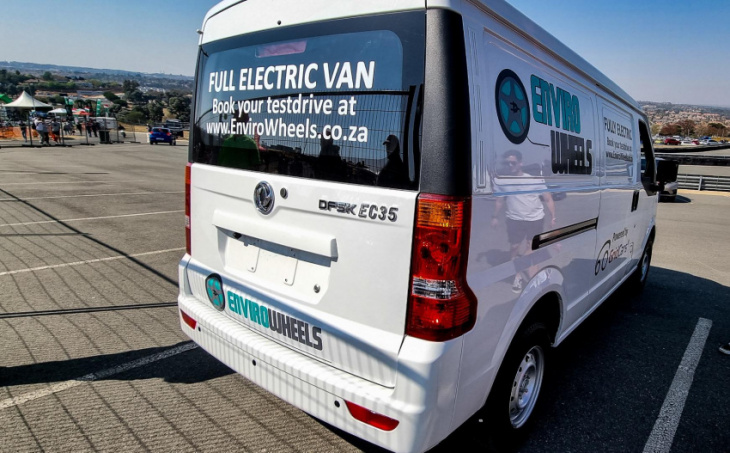 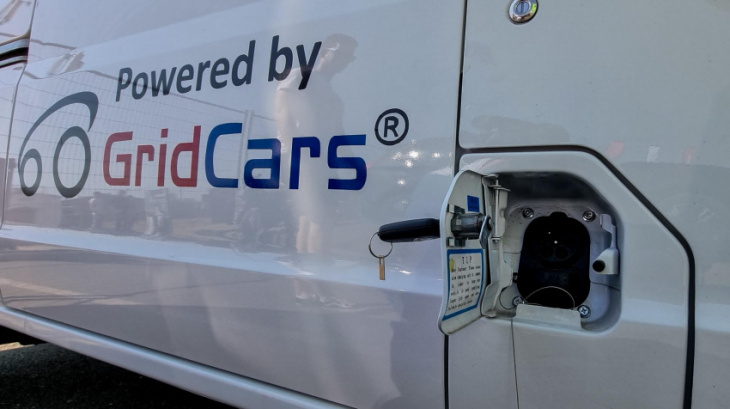