Williams and Alpine target Nyck de Vries still believes a move to Formula 1 is “out of my control” after a stellar debut because “this world is very volatile”.

De Vries was called up by Williams to compete in the Italian Grand Prix after regular driver Alex Albon had to be treated for appendicitis.

The switch was only confirmed on Saturday morning but De Vries starred at short notice, outqualifying team-mate Nicholas Latifi then taking advantage of grid penalties boosting him inside the top 10 to score points with an excellent performance on Sunday.

De Vries received rave reviews from the likes of Lewis Hamilton, Max Verstappen and George Russell, who have all championed his cause in landing a full-time drive.

The Formula 2 and Formula E champion is believed to be Williams’s preferred signing for 2023 but Alpine is also monitoring De Vries’ situation and plans to test him in a 2021 car this month. 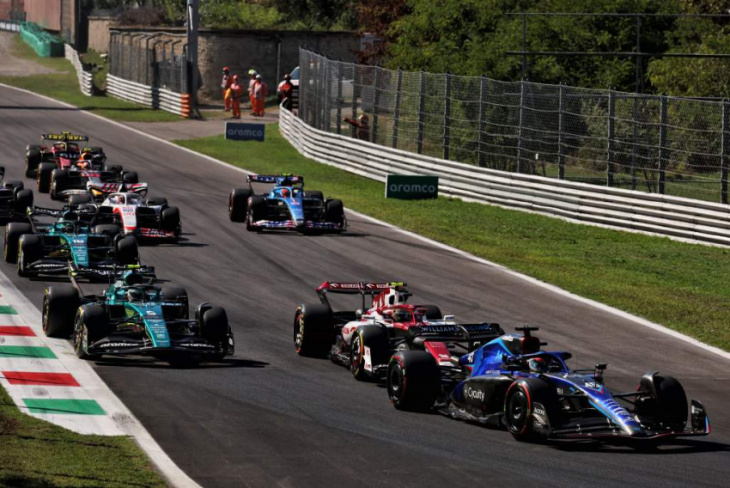 De Vries believes he has proven he would not be out of place on the grid but suggested after the race there is no guarantee.

“This world is very volatile and it’s not only merit counts,” he said. “So, it’s out of my control.

“But this [his debut], no one can take away from me.

“So regardless of the future whether I’m here or not, I can look back on a proud debut and first moment in Formula 1. I enjoyed it.”

Though De Vries played down his chances, it appears likely he will have the power to decide his future himself.

De Vries has been lined up for Maserati Formula E and Toyota World Endurance Championship drives after Mercedes withdrew from FE.

Williams CEO Jost Capito suggested De Vries only needs to choose between those programmes and switching to F1, intimating there’s a seat at Williams for him if he can back out of his Maserati and Toyota deals – both of which are yet to be formally announced – and doesn’t go for any other F1 offers.

“I’ve known Nyck now for a while and we are friends,” Capito told Viaplay after the race. 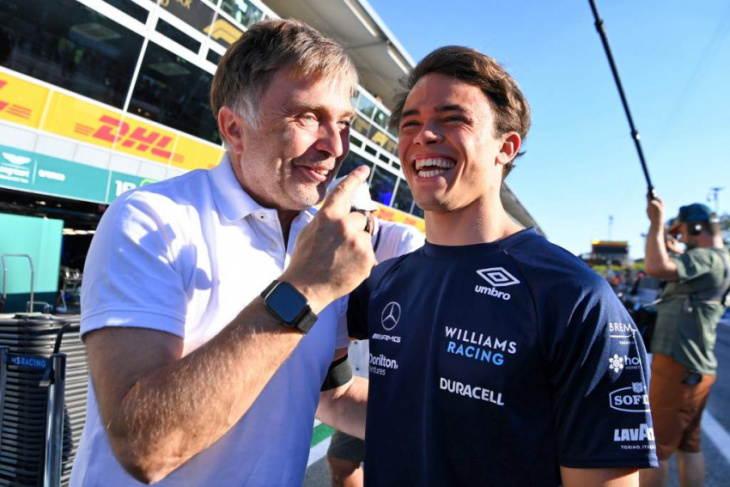 “Of course he’s always on the list, but he’s got other commitments as well.

“He has to see what his future is. And we go on from there.”

De Vries is also part of Alpine’s shortlist of 2023 options but will only be in with a serious chance there if the team fails to land Pierre Gasly, its number one choice.

That depends on Red Bull releasing Gasly from his AlphaTauri contract, which in turn will only happen if Red Bull target Colton Herta gets a superlicence.

De Vries joked he “might need to prepare a PowerPoint” to pitch himself to Alpine, a reference to Russell doing so to both Mercedes and Williams in his junior career.

But the reality is that performing so strongly in difficult circumstances last weekend means De Vries has already made a compelling case.

Asked if he felt his Monza call-up was an audition, De Vries said: “Yeah, I mean any time you’re in the car you’re expected to do a good job. 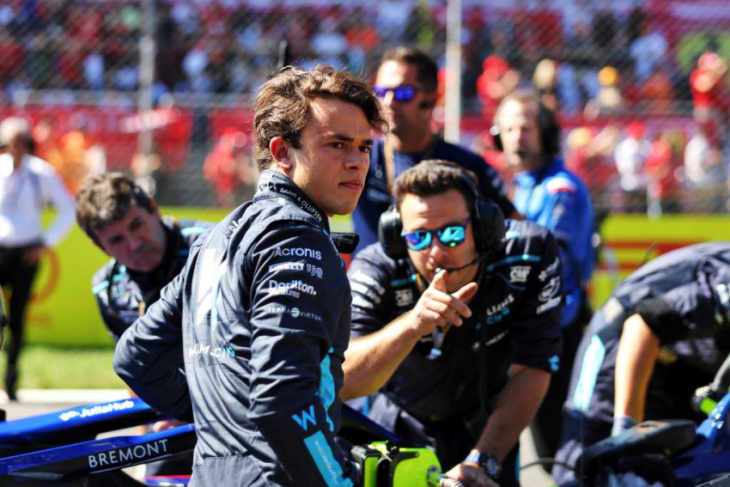 “And any time you get a chance to drive a Formula 1 car it is a kind of job interview and an audition.

“You’ve got to take those opportunities, but you’ve also got to use them sensibly because there’s always a trade-off of doing too much and too little.

“I am just grateful that it worked out well and played into our hands.

“We took some points and it was a great performance. And no one can take that away from us.”

Keyword: De Vries still feels future out of his hands in ‘volatile’ F1