A beginner-friendly electric motorbike fitted with the daily grind essentials. 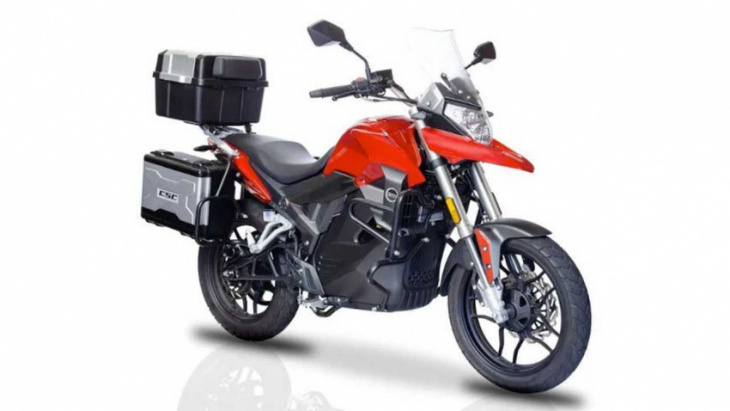 Given the rising popularity of electric motorcycles in Asia and Europe, it’s not surprising that folks in the good ol’ US of A are seeing more and more electric motorcycle options pop up stateside. Sure, the likes of Zero and LiveWire have been in the game for some time now, but they occupy mostly the upper echelons of the electric bike spectrum when it comes to price.

That said, what do you do when you want an electric motorcycle capable of slugging it out on the highway, but don’t want to break the bank in doing so? Enter the CSC RX1E. CSC is a motorcycle company that’s been around for a few years now, and operates mainly in the budget-focused space. Although it is itself an American brand, the company sources its products from overseas manufacturers, most of which are from China. The same is likely true with the RX1E, as it offers quite a lot of performance and amenities for its $8,495 USD price tag. 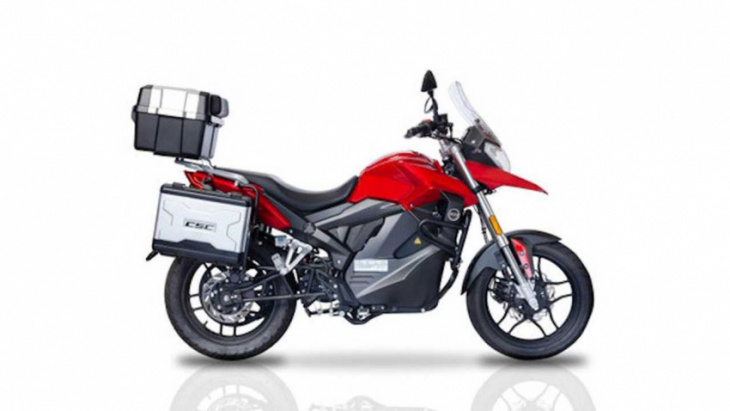 Diving right into the RX1E, the first thing you’ll notice about the bike is that it sort of looks like a cross between an adventure bike and a sport-tourer. It has the whole tall front end going on, a tall windscreen, and even has a beak to give it an ADV aesthetic. However, you’ll notice that it rolls on road tires that are wrapped around 17 inch alloy wheels. As you move to the center of the bike, it looks decently sporty, and sort of reminds me of the Honda NC750X in terms of styling. Meanwhile, out back, it’s fitted with a set of side panniers and even a top box, suggesting that this thing could actually replace your car for quick errands around the city.

Alas, this is where the adventurous aesthetic is let down. You see, despite its rugged looks, the RX1E isn’t designed to be a long-haul tourer like, say a Zero SR with a Powertank capable of 223 city miles on a charge. Instead, CSC claims a much shorter range of 112 miles on a single charge, which means the RX1E is much better suited for use in and around the urban setting. Regardless, depending on where you live, it shouldn’t be too hard to plan long trips with this bike, given the growing ubiquity of charging stations across the country. But yes, you’ll definitely need to plan your longer trips instead of just hitting the highway at a whim. 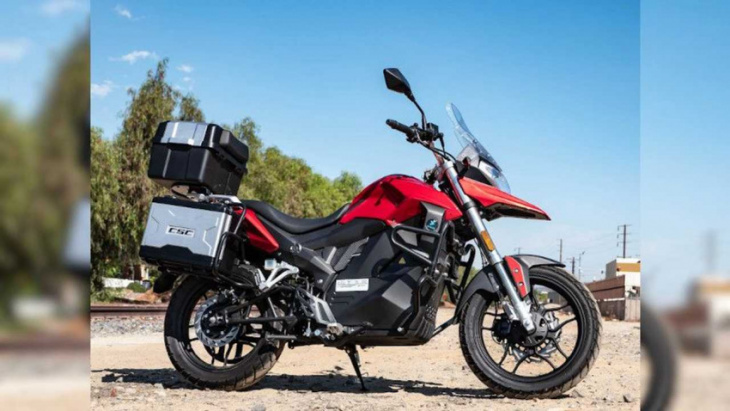 Now, to the topic of performance. CSC has equipped the RX1E with a liquid-cooled electric motor with a nominal output of 8 kilowatts, which translates to 10.7 ponies. However, at full tilt, this electric motor can churn out a maximum output of 18 kilowatts, which is equal to 24 horsepower—still not that much. That said, the motor has a claimed torque output of 61.2 ft-lbs, and can hit a top speed of 80 miles per hour. Furthermore, CSC claims a zero to sixty time of nine seconds—pretty much the same as my boring Suzuki Swift.

Performance aside, CSC equipes the RX1E with a bunch of farkles that give it a lot of usability and a premium look and feel. It does, however, look rather dated because of its halogen headlight, and semi-analog instrument cluster. Besides that, it does get a set of panniers and a top case as standard, meaning it should be a walk in the park to haul groceries and luggage, as well as your daily essentials, in a weatherproof housing. As mentioned, the retail price for the CSC RX1E has been pegged at $8,495 USD, but those who pre-order now via the link in the sources below can get a $500 USD discount. 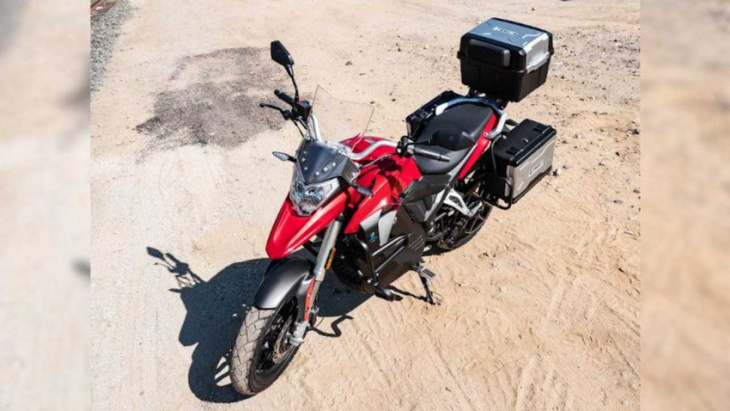 Keyword: CSC Has First Time Electric Motorcyclists In Its Sights With The RX1E