Could racing in the winter save Herta’s F1 superlicence bid?

Colton Herta’s superlicence eligibility is the centre of what is left of Formula 1’s silly season for 2023 as Red Bull seeks to gain permission for him to race for AlphaTauri.

Herta has been lined up by Red Bull to replace Pierre Gasly at its second team, with Gasly to be released to join Alpine if Red Bull gets its way.

To race in F1, though, Herta needs a superlicence. To get that he needs 40 superlicence points to meet the FIA’s criteria of eligibility, and he’s currently short of that tally because the FIA system judges IndyCar harshly.

Finishing seventh, third and fifth in the US series is not considered good enough, and Herta only managed to finish 10th this season. So he is stuck on 32 points at the moment.

Red Bull has argued that the FIA should count his runner-up finish in the 2018 Indy Lights championship as well. But the Lights season fell short of the number of entries required to count for superlicence points, so is not currently considered eligible for inclusion on Herta’s points score.

Unless the FIA’s position on that changes, Herta will not qualify for a licence. And the FIA has made it clear it will not just make an exception. 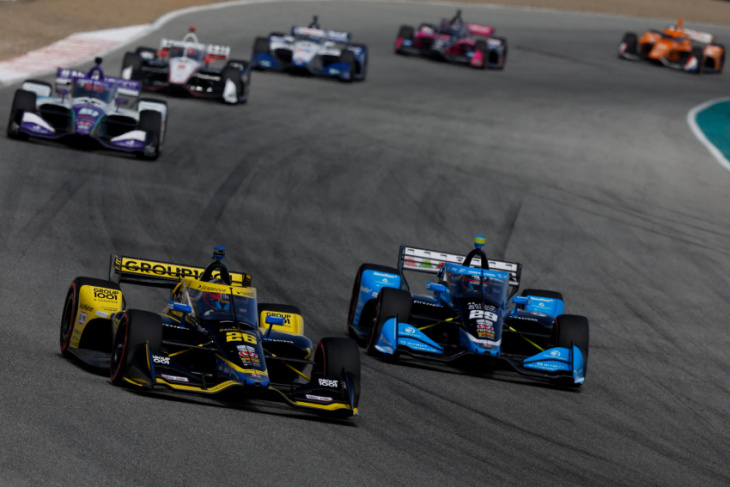 Red Bull can boost Herta’s superlicence points tally by running him in Friday practice sessions before the end of the year, with one point available per event if he takes part in FP1, completes 100 kilometres and does not pick up any driving penalties.

There are only six grands prix before the end of the 2022 season though, which is not enough to give Herta the eight remaining points he needs.

Herta needs another way to boost his tally. And there may be a way for Red Bull to do that within the superlicence regulations.

Red Bull could enter Herta in a series that takes place during the F1 off-season, such as the Toyota Racing Series, or the Indian and Asian Formula Regional series. These are often referred to as ‘winter’ series because they run through the northern hemisphere’s winter – although TRS, for example, is held in the New Zealand summer.

The FR Asian series would seem the best bet as it is established and its place in the FIA system means it awards a surprisingly high number of superlicence points.

Ironically, the predecessor of this category – the F3 Asian Championship – has burned Red Bull in this same quest before. 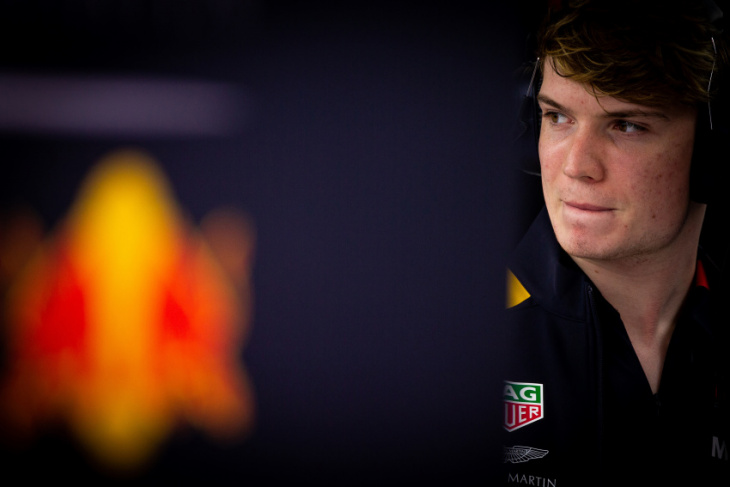 Dan Ticktum entered it in 2019 to secure superlicence points only to suffer incidents and car problems that left him down the standings, before discovering the series was not eligible anyway.

But Formula Regional Asia had a packed grid earlier this year so should have no problem fulfilling the eligibility criteria again in 2023.

The next question is how realistic it would be for Herta to get the points he needs.

There is a four-year qualification period for superlicence points but Herta would be counting a 2023 championship, so presumably, his 2019 IndyCar season would no longer be eligible.

So, Herta may need to finish in the top three of the Formula Regional series to qualify – although some bonus points from FP1 outings over the rest of the F1 season could make it so that finishing fourth or even fifth is enough.

Of course, there is no guarantee Herta would achieve this. But with respect to those competing, the last edition of the Asian series was mainly filled with less experienced drivers below F3 level.

So, Herta should have no problem finishing high in the championship, especially as Red Bull could presumably put him with a top team like Prema. 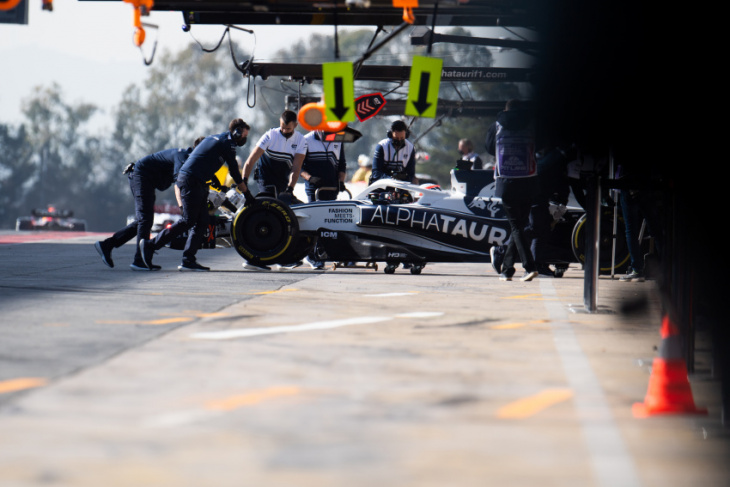 The downside to this plan is that there is still a chance he would not get the result he needs, and Red Bull may only know for sure by mid-February – on the eve of the new F1 season.

So, even if Red Bull went down this route it may want to hold on to Gasly until it is 100% sure the Herta plan will not fall through at the last minute.

India’s new Formula Regional series could be the answer to this, given the inaugural season is slated to be held in November and December.

That could provide the necessary answer much sooner, assuming it is eligible for superlicence points – it should offer as many as the Asian series but is capped at 15 entries and it is unclear whether it would get the minimum 10 starters per race to count.

At the moment it is unclear if Red Bull is even considering such a move. Herta’s father Bryan seemed uncertain when asked about it at last weekend’s IndyCar season finale.

“I don’t really know what the options would be,” Bryan Herta said, speaking to NBC Sports.

“I don’t know with his license if he can race in F3 or F4. It’s really not up to him or up to us, it would be up to people over there to decide what to do.”

There would seem no licence hurdle to overcome here, though. The main Formula Regional European Championship does block drivers from a certain level – F2 drivers cannot enter, for example, and neither can drivers who have finished in the top seven of a series with a certain power output (as Herta has in IndyCar).

But Zhou Guanyu, the current Alfa Romeo F1 driver, raced in FR Asia in its previous guise as Asian F3 and the suggestion is that while teams are encouraged to prioritise younger drivers, there is no intended restriction on drivers from higher categories.

In fact, Formula Regional India is explicitly eyeing international drivers because the organiser does not believe there are enough domestic drivers at the required level.

So, it comes down to what Red Bull wants to do. It has not given an indication either way.

But if Red Bull is determined to get Herta a superlicence, there appears to be a way to do it that doesn’t require any ruling from the FIA. He just needs to be successful…

Keyword: Could racing in the winter save Herta’s F1 superlicence bid?