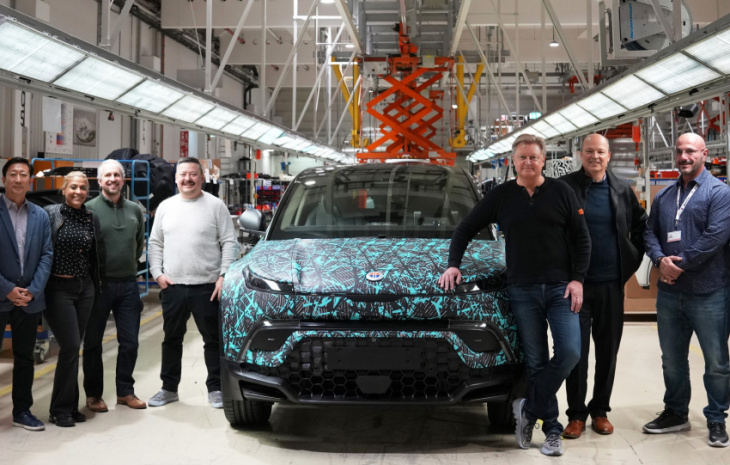 Magna Steyr, an Austrian contract manufacturer and engineering firm owned by Canadian automotive supplier Magna International, wants to establish an electric vehicle plant in the U.S. and is on the search for a location, Kurt Bachmaier, the company’s vice president, told Automobilwoche (subscription required) in an interview published last week.

While he didn’t mention a location shortlist, he said a windy and sunny location is crucial as the company wants the plant to run on renewable energy. He also ruled out California as a potential candidate.

Magna Steyr has been considering a U.S. plant for years, but there’s now extra emphasis with the recent passing of the Inflation Reduction Act which requires EVs to now be built in North America to quality for tax credits ranging up to $7,500. It means automakers will be looking to build more EVs in the region, and a contract manufacturer like Magna Steyr could offer a flexible solution.

Magna Steyr already builds the Jaguar I-Pace at its main plant in Graz, Austria, and starting later this year it will build the Fisker Ocean. Both EVs will miss out on the tax credit under the new rule. Magna Steyr also builds the G-Class for Mercedes-Benz and will likely build the EQG electric version due around 2024.

Magna Steyr isn’t the only contract manufacturer with eyes on the U.S. Foxconn, the Taiwanese company that specializes in manufacturing electronics under contract, including iPhones for Apple, recently expanded into manufacturing vehicles. And last October it agreed to purchase a former General Motors plant in Ohio, which it will use to build Fisker’s Project PEAR and the Lordstown Endurance.