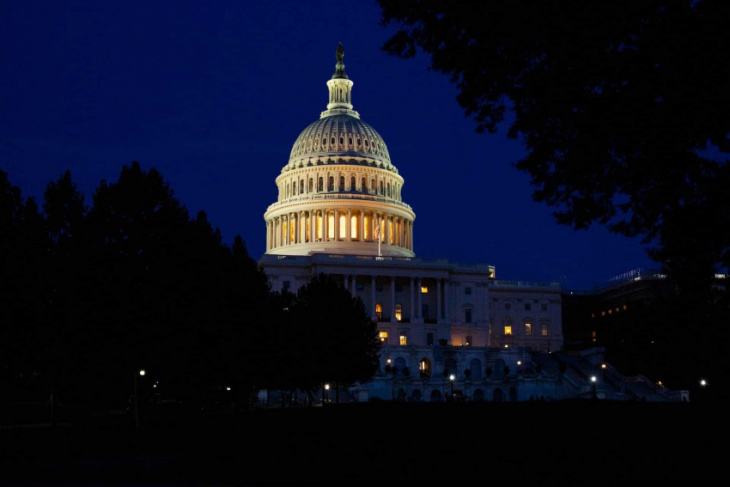 Carter invited members of the Senate and the House of Representatives to join the caucus, which he says will address policy issues related to the access, use, and control of data generated by telematics programs and other similar vehicle monitoring systems. Telematics programs use the Global Positioning System (GPS) and other technologies to monitor the mileage and driving habits of insurance policyholders.

In a letter, Carter said that he expects the caucus to hold its first meeting in the fall with the intention of drafting legislation around vehicle data access. “I am excited to form the Vehicle Data Access Caucus to better facilitate bipartisan, bicameral solutions on vehicle data privacy,” said Carter in his press release. “While it is important that Congress not impede private sector innovation, we must ensure that users have access to the data being collected from them and that the information is shielded from bad actors here and abroad. Privacy, security, and innovation should go hand-in-hand.”

Carter identified several interested parties, including consumers, auto dealers, and even agricultural groups. The American Alliance for Vehicle Owners’ Rights, a consumer advocacy group, lauded his efforts. In a statement, they said that “congressional attention on protecting vehicle owners’ right to access vehicle-generated data is overdue.”

Vehicle Data and Access to It Is a Growing Issue

The use of telematics data by insurance companies and other parties, as well as the sale and exchange of that data, has risen dramatically over the last decade. In 2010, there were 4 million telematics systems sold. By 2020, that number rose to 16.3 million.

But access to that data has been an issue, with insurance companies or their subsidiaries typically serving as custodians of the data and selling it to other companies. Some, such as Sandy Blalock, the executive director of the Automotive Recyclers Association, have said that that data could be useful in many ways, but that access to this point has been limited.

Some Automotive Groups Have Raised Issue With Similar Laws

In 2020, voters in Massachusetts approved a ballot initiative that amended the state’s right-to-repair laws. The amendments require manufacturers that install telematics systems in their vehicles to connect them to a standardized, open-access data platform beginning with model year 2022. Car owners, auto repair shops, and other parties would have unrestricted access to this data.

The initiative has been met with significant pushback from automotive manufacturers. Groups such as the Alliance for Automotive Innovation have put forth several arguments against the law, such as concerns over cybersecurity, vehicle safety, compliance timelines, and conflicts with existing federal law. A legal case around the issue has been postponed multiple times since being brought to court two years ago.

These could be the same arguments put forth by automakers, should Carter’s caucus enact new regulations. Such regulations could substantially impact the telematics data industry, whose value surpassed $100 billion in 2020.