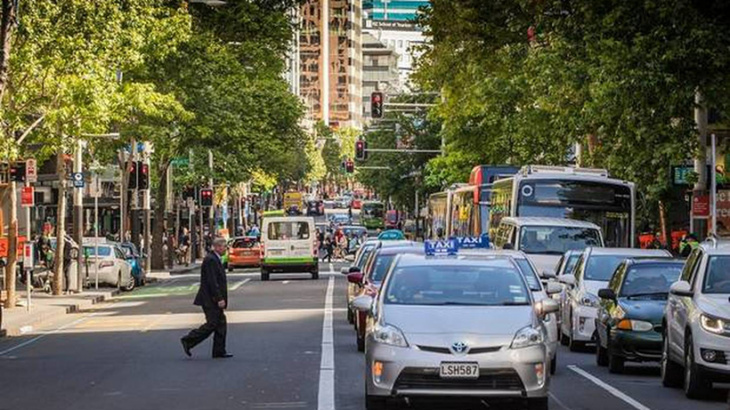 Auckland Transport is today starting to fine motorists $150 for driving on a section of Queen St in the central city.

The transport body banned cars, taxis and ride shares between the Civic Theatre and Aotea Square on July 8 and since then has issued more than 51,000 warning notices to cars using the short stretch of Queen St. 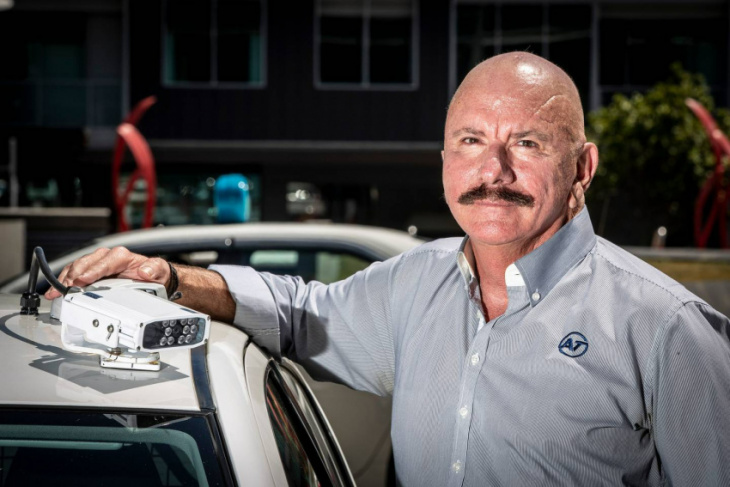 From today, AT will start issuing tickets, says AT’s transport and compliance parking boss Rick Bidgood, but only to those who have already received a warning notice.

“This Essential Vehicle Area has now been in place for just over two months, and we have not yet issued a single fine,” he said.

“We have improved signage, improved road markings, and carried out an extensive marketing campaign to ensure people know about the new rules.

“Anyone who drives through the area for the first time will receive a warning notice rather than a fine. We will then allow two weeks for the fine to be mailed out and received. If you then drive through the area after this two-week period, you will be fined,” he said.

Bidgood said pedestrianisation is key as the area is completed and reinvigorated post-Covid.

The Essential Vehicle Area is part of the Wai Horotiu Queen St project, which is designed to make the city’s Golden Mile more people-focused. 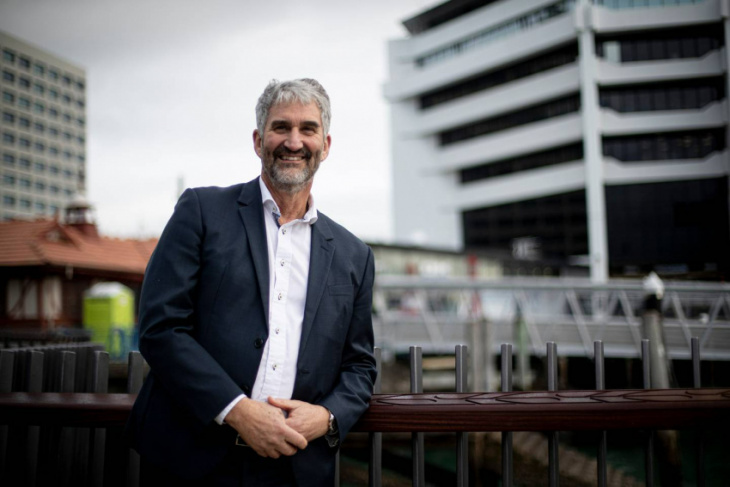 Auckland Council infrastructure and environmental services director Barry Potter said by November the lower half of Queen St, from Aotea Square to Shortland St, will have expanded footpaths, a multi-use path, planters filled with native foliage and new seating.

The multi-use path will run next to the road and be a space for walkers and those travelling at a leisurely pace on wheels.

“The expanded footpaths and new multi-use path will give Aucklanders the ability to safely share the street depending on whether they want to shop on foot, meander on the multi-use path by bike or scooter, or ride on the road where they can pick up some speed on their bike.

“Queen St is first and foremost a place for pedestrians and this project is demonstrating that to Aucklanders,” said Potter.