Army Vehicles Breaking Down All Over KL - What Is Going On?

A couple of Malaysian army vehicles have gone viral for breaking down around Kuala Lumpur and everyone has the same question in mind – what the heck is going on?

In preparations for the Merdeka Day parade which will take place at Dataran Merdeka this Wednesday, the Malaysian Armed Forces have been quite the busy bee with practices in preparation for the National Day parade comeback after a two-year absence. 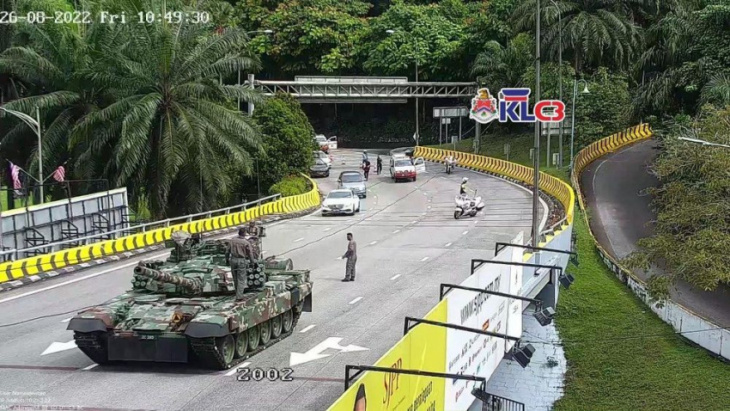 The first case was a PT-91M Pendekar MBT which broke down along the Jalan Damansara slip road near Carcosa heading towards KL Sentral. This particular incident happened last Friday (26 August 2022) just after 10.00 am due to an engine failure.

Since it was a working day, finding a broken down tank in the middle of the road resulted in quite an inconvenience for fellow motorists who were using that particular route to travel to work. Luckily, no injuries were reported, apart from the tank's engine. 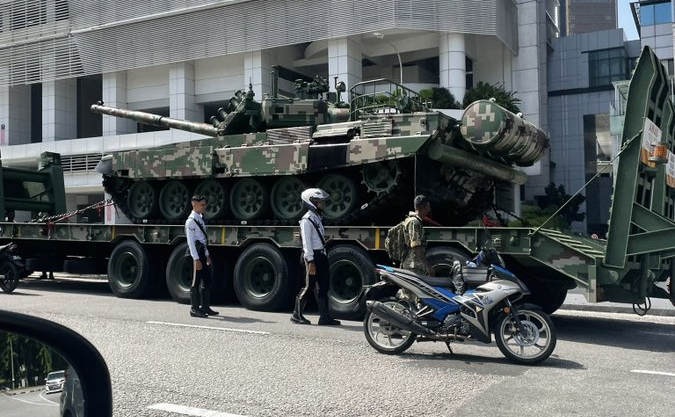 A day after the first tank breakdown (27 August 2022), an army low loader or armoured 'prime mover' was spotted near the National Museum with engine difficulties of its own. The loader broke down while on its way back to the Sungai Besi camp.

Both breakdowns went viral on the web followed by some nasty comments regarding the poor maintenance of the armoured vehicles. And they might have a point here – unreliable equipment that is meant to be used for the country's defense system shouldn't be breaking down traveling for a Merdeka Day parade exercise.

With that being said, it's perhaps a good thing that this has surfaced now as we head closer to the Merdeka Day parade and not during an event where the tank and loader were meant to be used or deployed for proper defence work.

An official statement by the Malaysian Armed Forces public relations department will be released soon to explain these breakdowns.

Keyword: Army Vehicles Breaking Down All Over KL - What Is Going On?