Aptera to launch solar-powered EV in 2023, but Australia will have to wait 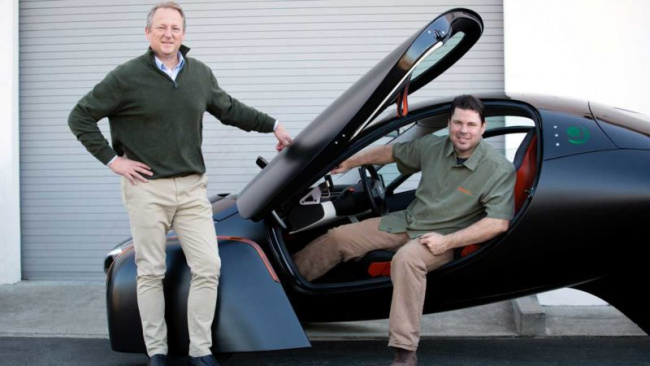 Aptera has announced that it plans to start the production of the “Launch Edition” of its hyper-efficient solar-powered battery electric vehicle in 2023.

The proprietary solar technology is capable of adding up to 64 km of range with its 700-watt solar cell technology.

Late last year, the startup brand announced that its three-wheeler EV’s solar cells were going into production. These cells cover the entire vehicle including the roof and all upward-facing surfaces. 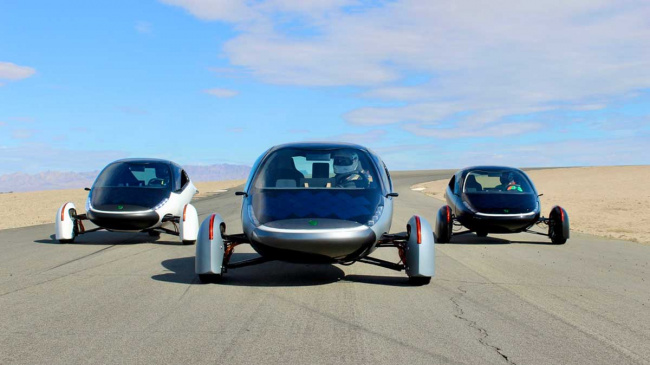 Now, Steve Fambro, the CEO of the company has announced that they are ready to announce the “Launch Edition” of its sun-powered EV:

“We’re excited to introduce our Launch Edition vehicle to the world. Our tireless efforts have resulted in the Aptera vehicle that can take you where you want to go using the creative energy directly from our sun and efficiently converted into free movement.”

According to the company, the Launch Edition is equipped with a solar charging pack which allows drivers to go further without having to charge the vehicle.

Aptera also says that many daily journeys can be done within the 64 km range that is offered by its solar cells as long as the vehicle is parked in an area with good sunlight. Where there is moderate sunlight, the owners may need to plug in their vehicles around three times a year. 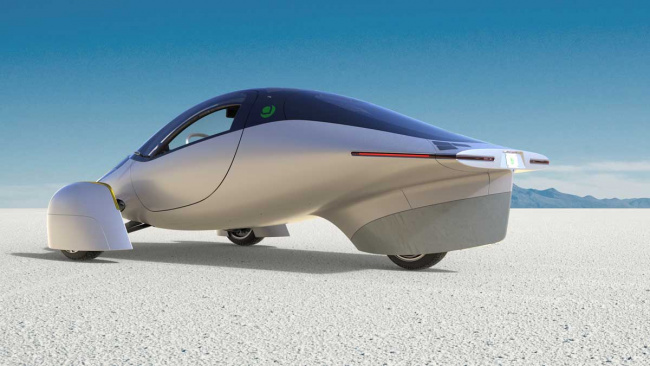 The Aptera Launch Edition can be charged at 13 miles, or 21 km per hour in the US. Overnight that equates to 240 km of range. This edition also comes with a 41 kWh of battery pack.

Aptera’s streamlined design gives it a drag coefficient of 0.13 which is much lower than conventional efficient EVs the company says. It can sprint to 100 km/h from a standstill in 3.5 seconds and is powered by a 100 kW motor.

This initial version of the three-wheeled EV will be the final stage of product development. The stage will also involve crash-testing of its EVs and getting them ready for large-scale production. 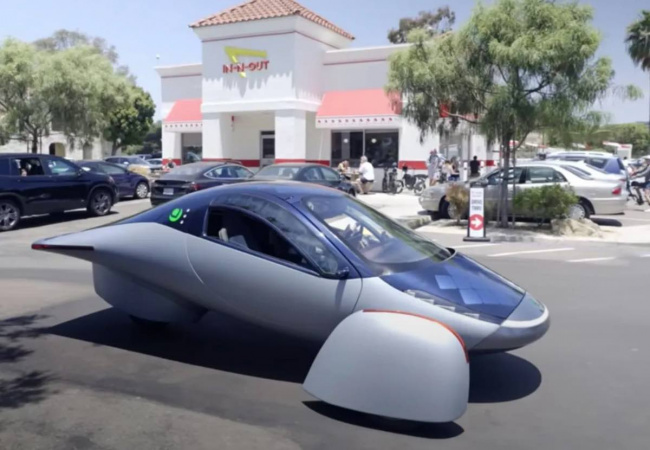 The Launch Edition of its EV has 40,000 reservations which will take a couple of years to fulfil. Previously the company has shared plans to launch its EV here in Australia in 2023. That was the goal shared nearly 12 months ago.

With the production of the Launch Edition commencing soon in the US, it’s unlikely that any Aptera EVs will make it onto Australian roads this year.

Keyword: Aptera to launch solar-powered EV in 2023, but Australia will have to wait