Porsche couldn’t even imagine what this car would soon become.

Ruf has been one of the most prominent Porsche tuners across the globe for decades. They’ve done some truly mind blowing things and even managed to make the signature flat-six fast, utilizing its high revving. Throughout the years, the brand has proven itself more than capable of building some really great cars. This particular vehicle is a great example of just that. 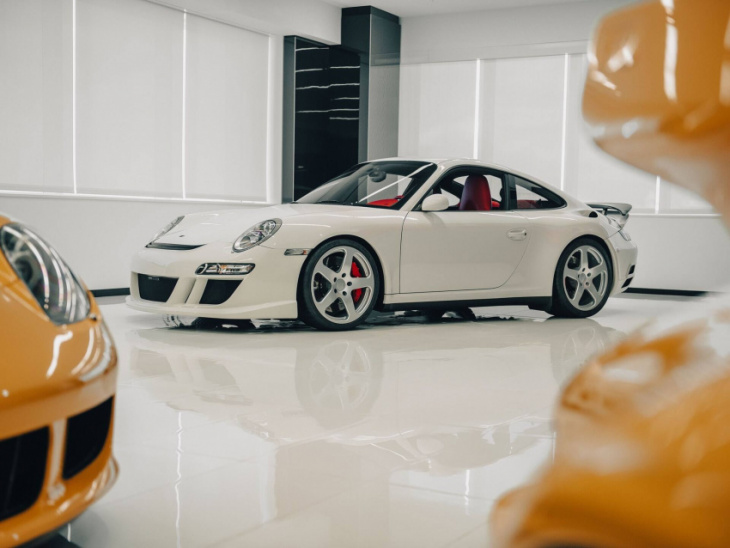 What you’re looking at is a 2007 Porsche that has been given the full Ruf RT12 treatment. As you can tell, this applies both for the mechanical aspect as well as the body. The exterior is pretty much perfect as far as its condition is concerned and it looks even sportier than stock examples from the time. Needless to say, that’s pretty hard to pull off but it certainly isn’t the only factor that makes the car great. 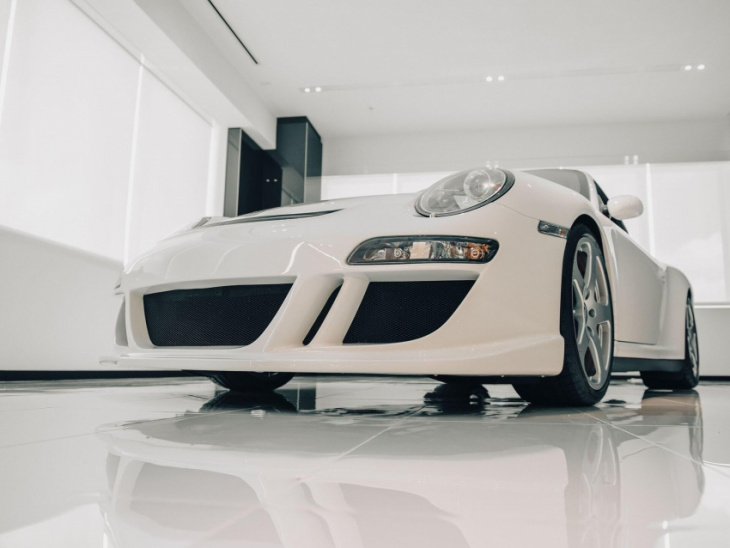 Of course, it’s not exactly like Ruf was made famous for their appearance packages. What makes Ruf great is their ability to make a ton of power and performance. That’s exactly what they did with this car, turning it into a 650 horsepower beast with its twin-turbo flat-six engine. All of this is to say that they knew exactly what they were doing when building this car. That’s exactly why you should consider this Porsche for your next automotive purchase. 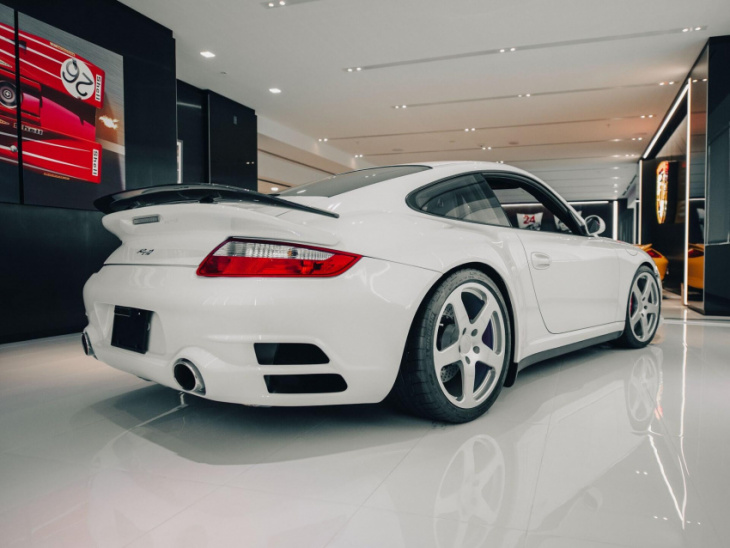