Being in a car accident can be scary, and it’s often difficult in the moment to think about what you should do to ensure you’re not held accountable for a crash that wasn’t your fault. That’s why it’s important to be prepared by taking photos at the scene of an accident. These photos can help you in numerous ways as you make your way through the insurance claims process.

So, what photos should you take when you’ve been in an accident? Erie Insurance explains that taking various types of pictures from a wide angle is essential to document the entire scene and close-ups of damage to vehicles. You should also aim to report any other property damage, the normal traffic flow, traffic light intervals, and any skid marks caused by the accident. These photos can help you as your insurance company looks into the accident, and they can do so in several different ways.

Car accident photos help demonstrate what happened in the accident 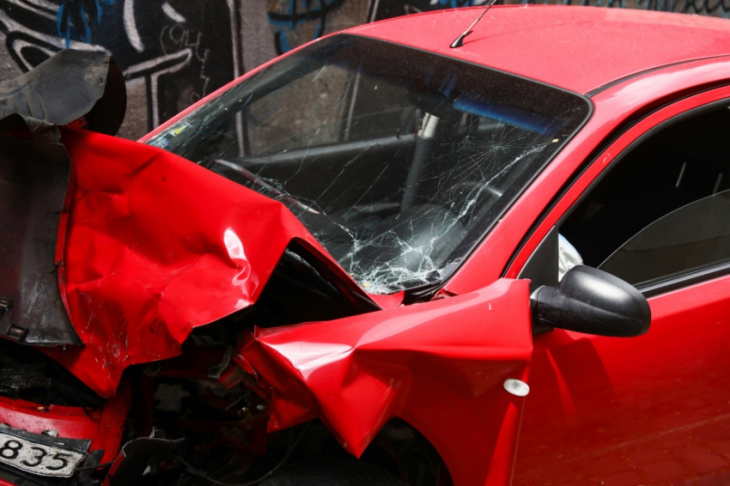 First and foremost, before an insurance company will process your claim, it will want to know exactly what happened in the accident at issue. Sometimes, this is not too hard for your claims agent to figure out. A police report may contain explicit information about what happened and who was responsible, especially if the other driver has admitted fault.

In other cases, though, the situation may be more complicated. In those instances, your claims agent may view your photos as a valuable tool to help them document exactly what happened to cause the accident in the first place.

Whatever you do, don’t make the rookie mistake of failing to document the scene of an accident.

Photos may speed up your insurance claim

Another reason why it’s so important to take pictures of the scene if you’ve been involved in an accident is that the insurance claims process can often be relatively slow. There’s a lot of red tape that your agent needs to get through, and they may get bogged down in haggling with the other driver’s insurance agent.

The less time that your agent has to spend processing the claim, reading reports, and determining exactly what happened, the better off you will be. More than likely, if your car has been totaled, for example, you’ll want to wrap up the claim as soon as possible so that you can get the funds you need to purchase a new vehicle. That’s why photo evidence is essential to back up your version of the accident.

Car accident photos can back you up in a dispute

Even if you think the accident is clear-cut in terms of who was at fault, you may be unpleasantly surprised to find that not everyone involved agrees with you. Sometimes people will deny culpability, even when they were clearly the cause of the crash.

What’s challenging about these instances is that you may not even know until later that the other driver has denied responsibility. That’s why it’s so important to gather all the evidence possible while you’re still at the scene of the crash. This evidence can include things like witness statements and contact information. Still, photos will do an even better job documenting much of the information your insurance agent will be looking for.

In the heat of the moment, it can be easy to let something as simple as taking photos slip your mind, but it’s crucial not to do so. The last thing you want when you’re already stressed is to get involved in a long, drawn-out dispute over what really happened.

Keyword: 3 Ways Your Car Accident Photos Can Save You When Filing an Insurance Claim