3 Best Hybrid SUVs for the Money Under $31K

Hybrid SUVs can save drivers money thousands on gas and maintenance costs over time. Many drivers are switching from gas-powered to hybrid SUVs to avoid rising fuel prices. Hybrid SUVs also tend to offer great standard features. Here are three of the best hybrid SUVs for the money under $35,000 from brands like Toyota, Kia, and Hyundai.

The Toyota RAV4 Hybrid is the OG hybrid SUV 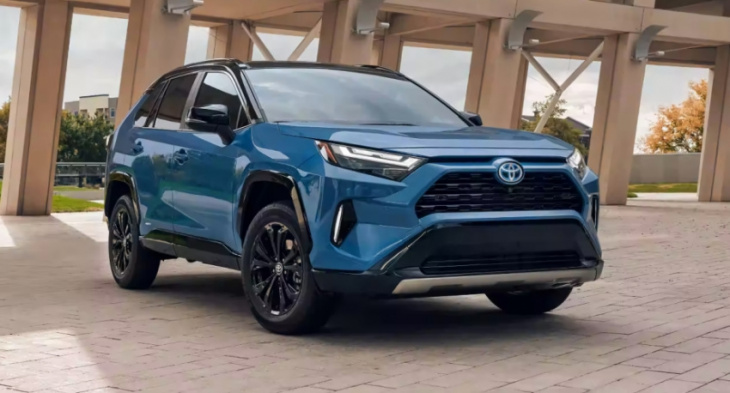 When it comes to hybrid tech, few automakers can be mentioned in the same breath as Toyota. Japanese automaker Toyota first produced the Prius hybrid way back in 1997. Decades later, the brand is responsible for some of the most popular hybrid vehicles in the world.

The Prius nameplate has had its ups and downs, but it’s tough to argue with its fuel economy. The Toyota Prius is far from the most exciting vehicle to drive, so the automaker added plenty of other hybrid powertrain options to its lineup.

Toyota introduced the RAV4 Hybrid back in 2016. The RAV4 was a natural candidate to receive a hybrid powertrain option because of its popularity. Why not make America’s most popular compact SUV even more fuel-efficient?

The 2022 Toyota RAV4 Hybrid starts at just $29,575. Leave it to Toyota to make an affordable hybrid SUV. The RAV4 Hybrid makes 219 horses thanks to its 2.5-liter four-cylinder engine and two electric motors. It achieves an incredible 41 miles per gallon in the city and 38 miles per gallon on the highway. That’s better mpg combined than a Honda Civic sedan. When it comes to value, it’s hard to beat the RAV4 Hybrid. South Korean automaker Kia is practically synonymous with value. Models like the Soul and Telluride provide incredible value for the money. The brand’s new Sportage Hybrid compact SUV is no different.

The 2023 Kia Sportage Hybrid starts at $27,290. It uses a 1.6-liter turbocharged four-cylinder engine, electric motor, and lithium battery to make 227 horsepower. The compact hybrid SUV gets 42 miles per gallon in the city and 44 miles per gallon on the highway. Talk about a fuel sipper.

The Sportage Hybrid is spacious and comes with plenty of standard features. It’s easily one of the best new hybrid SUVs on the market. 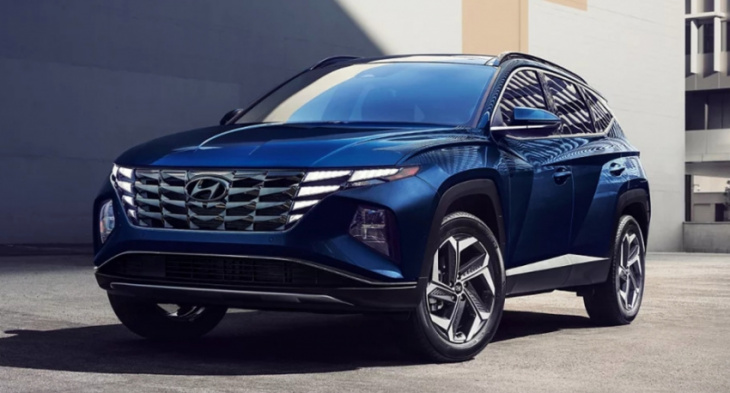 The Tucson was recently redesigned, so the Tucson Hybrid features a bold exterior. It’s affordable and powerful for its size. Kelley Blue Book praises its pricing.

If you’re looking for a great compact hybrid SUV, you don’t have to break the bank. There are plenty of great options that start under $31K.

Read more about hybrid SUVs in the next article below.

Keyword: 3 Best Hybrid SUVs for the Money Under $31K