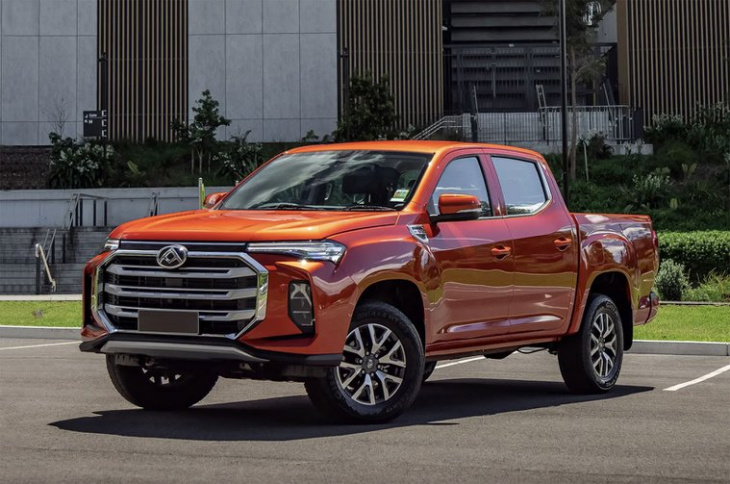 As any child on a school sports day field will tell you, while taking part is important, there’s still a lot to be said for coming first. And that’s exactly why the new Maxus T90EV is a big deal – it’s the UK’s first electric pick-up truck.

The name Maxus might not be familiar to many buyers, but in the world of commercial vehicles, the brand is making waves.

Indeed, the Maxus Deliver 9 is our reigning Large Van of the Year and the electric version – the e-Deliver 9 – is a very accomplished van in its own right. So, while the T90EV is the first Maxus pick-up truck, it’s been given all the right tools for the job.

Powered by a single 201bhp electric motor and fed from an 88.5kWh battery pack, the T90EV has an official range of up to 220 miles. It can support up to 80kW of charging power, meaning a 20-80% charge could take as little as 45 minutes if you can find a suitably powerful charging point. 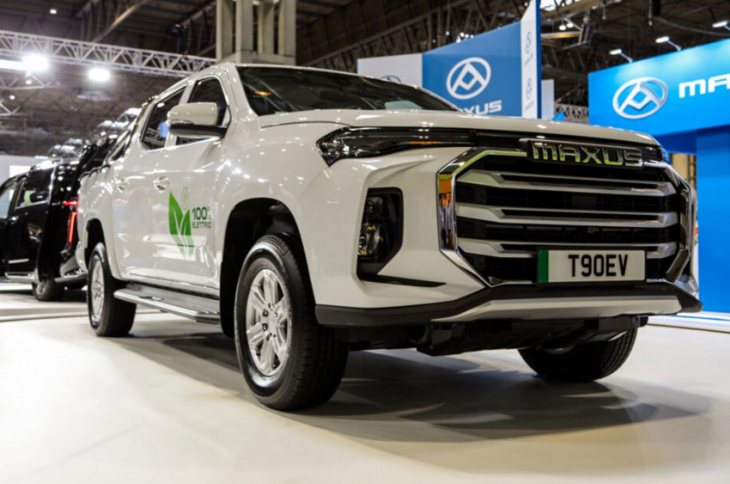 Crucially, the T90EV can carry up to 1000kg of cargo in its rear load bay. That means it qualifies as a commercial vehicle for tax purposes, meaning that buyers will be able to claim VAT back when they get one.

If you want an electric pick-up to pull a trailer or caravan, there’s more good news, because the Maxus T90EV has a maximum towing weight of 1500kg. That’s enough for a medium-sized trailer or a four-berth caravan.

It’s worth noting, however, that existing combustion-engined pick-up trucks can tow substantially more. For example, our current Pick-up Truck of the Year – the Ford Ranger – can manage 3500kg. Non-electric rivals will be able to take you further away from the road than the T90EV can too, because the low-slung electric motor hinders its use on rougher terrain and steeper slopes. 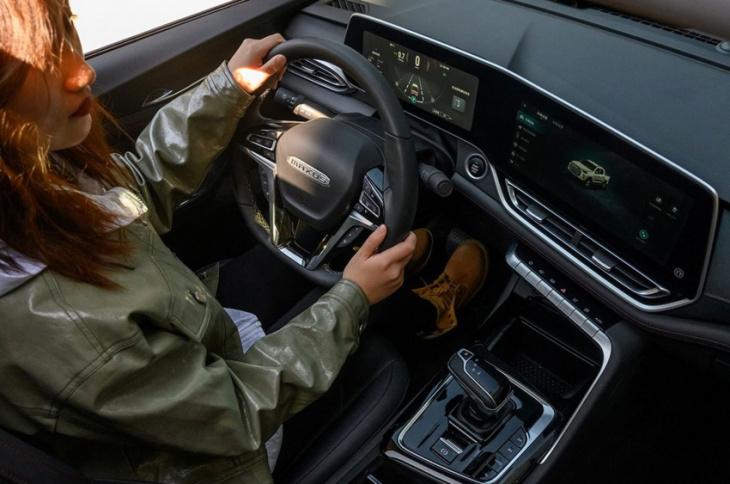 There’s just one trim level on offer in the T90EV, but it comes with most of the equipment you’d want as standard, including a reversing camera, rear parking sensors, automatic lights and wipers, and a 10.25in infotainment touchscreen. Available options include all-terrain tyres, a roller top to secure items in the rear load bay and a front winch. 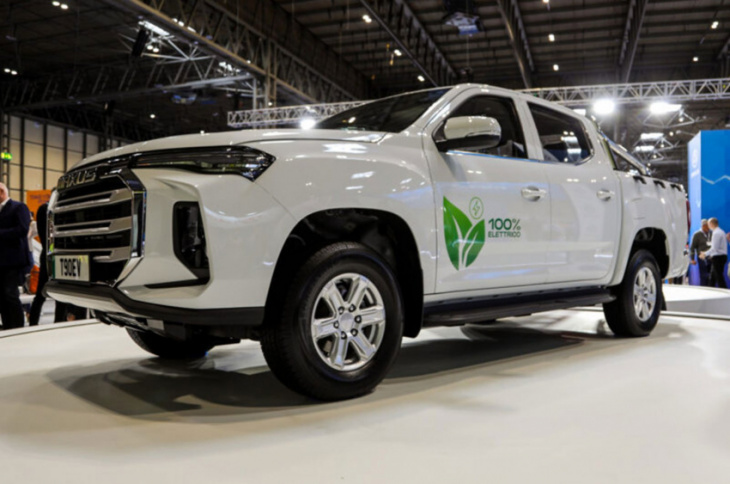 For the moment, the T90EV electric pick-up truck is in a class of one in the UK, but more are on the way. An electric version of the new 2023 Ford Ranger is known to be in development, while deliveries for the Tesla Cybertruck are due to begin next summer.