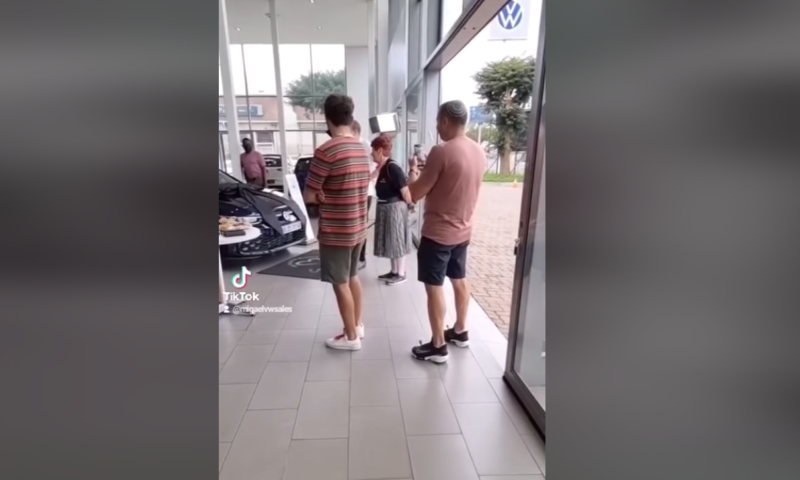 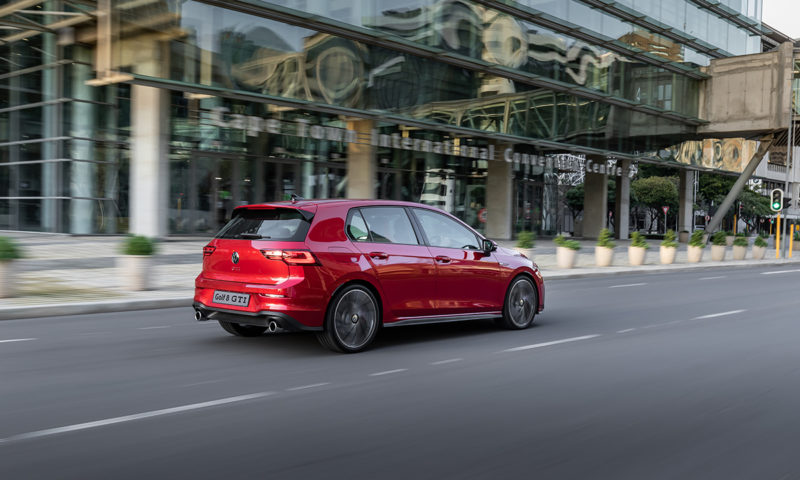 Not just for boy racers apparently! 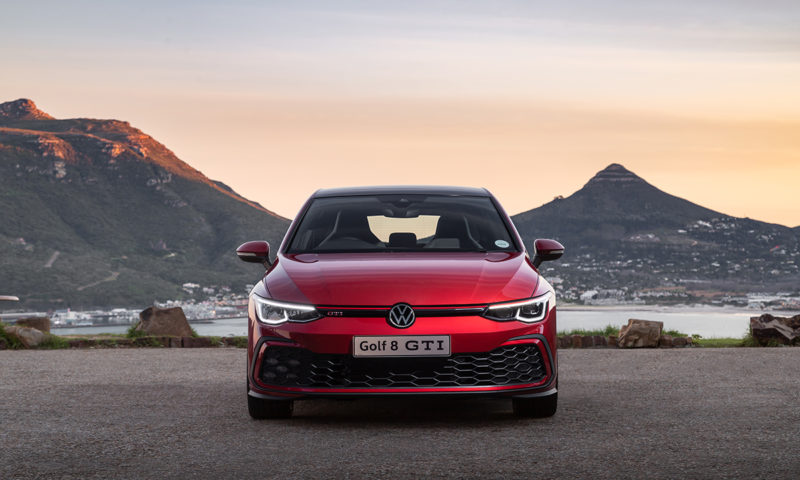 Whoever thinks that hot hatches are built to satisfy the need for speed that boy-racers intrinsically have has been proven wrong after a 79-year-old granny bought herself a brand new Volkswagen Golf 8 GTI! 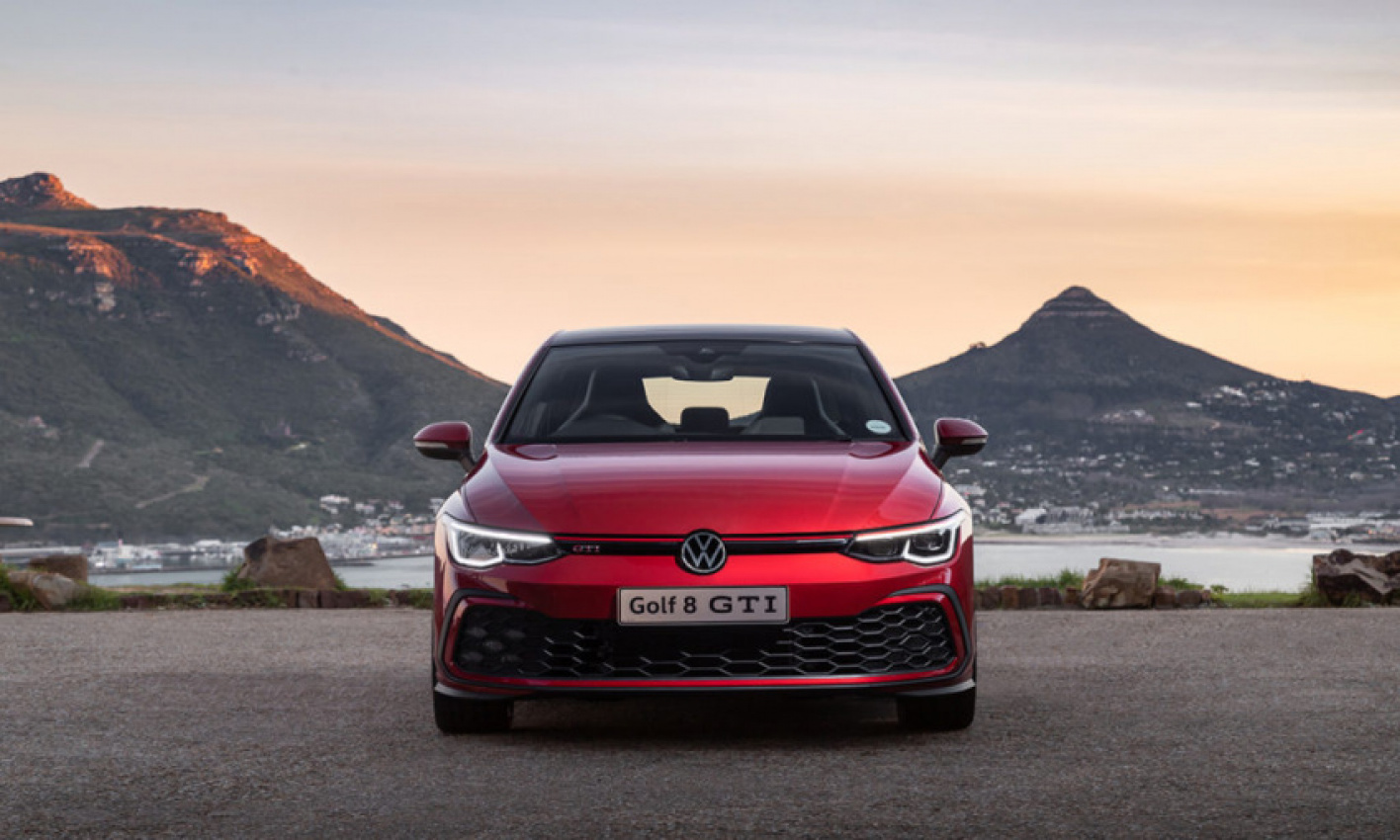 Before thinking this is a spur of the moment decision at the Hatfield Volkswagen dealership in Rivonia by the senior citizen, the salesperson further adds that this is her fifth Golf GTI after being a loyal customer to the brand for over half a century, from when the GTI nameplate was first welcomed by budget-conscious enthusiasts. 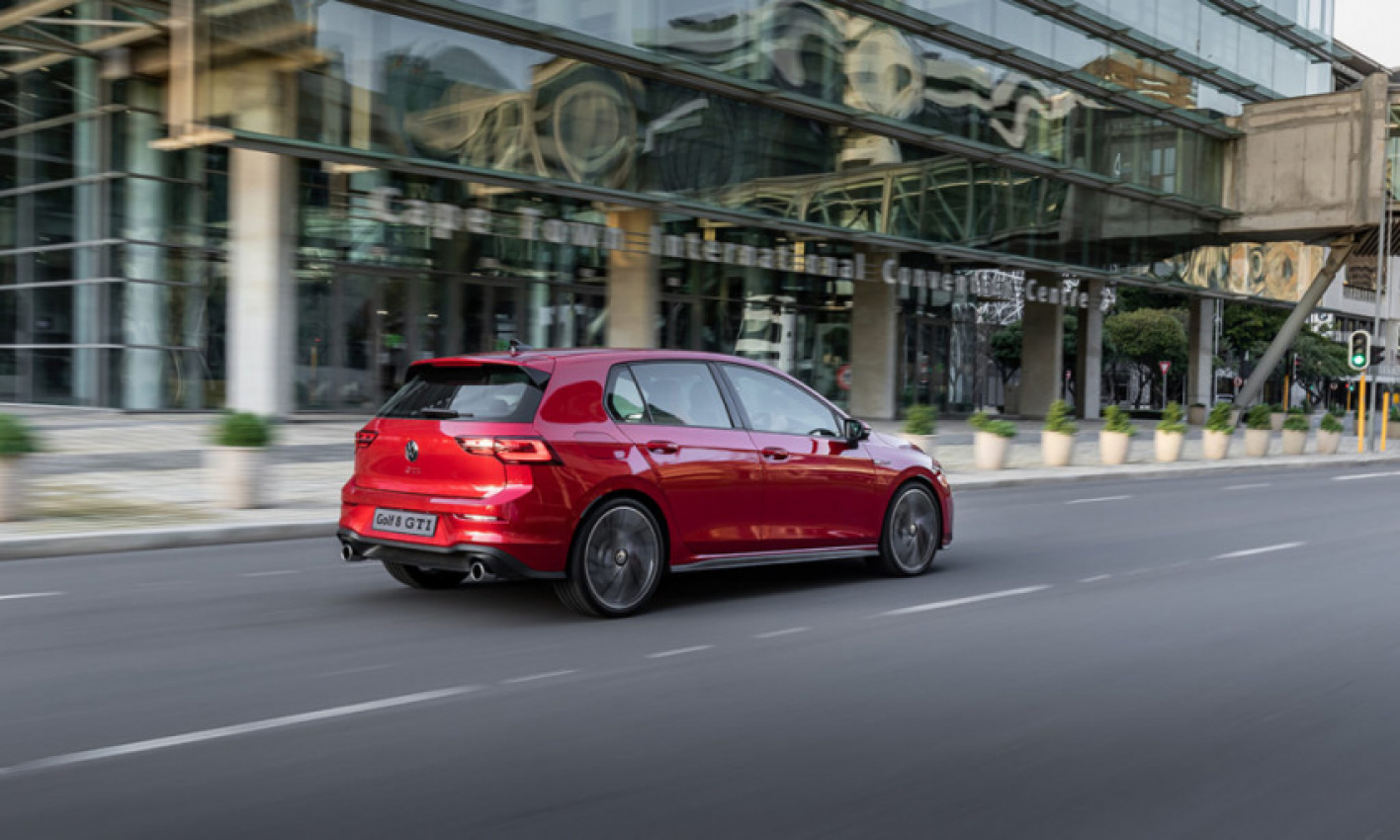 Not just for boy racers apparently!

The story of the GTI started in 1974 after half a dozen VW employees orchestrated a sporty version of the Giugiaro-penned Golf Mk1 which was the Beetle successor.

The plan was then given the green light by Toni Schmücker, Chairman of the Board of Management, and the hot version of the German people’s car was thus equipped with a spicy 1,6-litre 4-cylinder motor which put out 82 kW in the lightweight hatchback.

The Mk1 GTI was in production for just under a decade before its successor was released internationally in 1984. The same formula was applied to the newer model by implementing modifications to the slightly larger German hatch which pushed power up to 102 kW from its 1,8-litre 4-cylinder motor in its most powerful form.

For the first time, the Golf GTI would employ a 2,0-litre 4-cylinder motor when the third generation debuted in 1991. This is a trend that remains with the brand up to its current generation, although assistance in the form of turbocharging has existed from the Mk5.

The popular Mk4 launched just before the close of the century and grewin all dimensions, but its replacement became one of the most revered Volkswagen models to sell on South African shores when it debuted with a completely modern shape in 2004. The new model employed the formidable 2,0-litre turbocharged 4-cylinder motor (EA888) for the first time and has retained the popular engine ever since, albeit with revisions and evolutions keeping it relevant.

As with every generation of the GTI since, revisions and improvements have been implemented on the popular hatchback, cementing its place as the benchmark in its segment without compare.

The inaugural Atlantis dunes fun day sponsored by RAW 4×4 suspension equipment was held on the 23rd April. The event was a resounding success with an overflowing Atlantis dunes car park due to the presence of 94 4x4s plus many others not actually taking part. A 06h30 start ensured ...

Two of the most powerful and heaviest SUVs currently in BMW’s portfolio have gone head-to-head, or rather tail-to-tail in a latest BMW SUV tug of war. If this lineup is insufficient, a Mercedes-AMG G63 is thrown into the mix for good measure!  Carwow has two of the most expensive, ...

The V8 totting TVR Griffith. TVR completely blindsided the automotive world with its announcement that it would participate in sponsoring two Formula E events. Alongside this unexpected announcement was the news that the long-awaited TVR Griffith will receive an electric powertrain as a result of the company partnering with ...


View more: TVR Griffith will get an all-electric powertrain in 2024

South Africa’s locally built and premier performance bakkie has its highly anticipated replacement on the way, but that doesn’t mean the outgoing model is any less capable than it was before. Here are some of the standout features of the Ford Ranger Raptor that make it such an appealing ...

The past two years have been hindered with disruptions caused by Covid-19 including the cancellation and postponement of motoring events on the local calendar. The Festival of Motoring in Johannesburg will be back for another lap between the 26th and 28th of August after a two year hiatus.  The ...


View more: The Festival of Motoring in Johannesburg is back after a two year hiatus

Everything about the widebody Porsche 911 Sport Classic is an ode to models from the past. With 405 kW and a manual transmission powering the rear wheels exclusively, it is also set to be a true driver’s car for the fortunate 1,250 buyers of the latest Stuttgart creation.  It’s ...

A conventional vertical-opening door exposes a spacious boot that greets adventure oriented individuals. Light commercial vehicles have seen growing popularity for their versatility. The Stuttgart model will offer all of the niceties expected of a Mercedes-Benz. The latest Mercedes LCV model is based on the Renault Kangoo. Mercedes tried ...


View more: The Mercedes T-Class is a fancy panel van with sliding doors

Bigger is better. The new Amarok is larger in almost all dimensions. Rear-wheel drive and four-wheel-drive options will be on offer. The Amarok will be produced alongside the new Ford Ranger. Volkswagen has a new bakkie on the way which will replace their ageing but steadfast model which was ...


View more: Here is what we know about the 2023 VW Amarok so far

Volkswagen Polo stuck in drain, can’t seem to get out

Fuel levy to be lowered by R1,50/litre until the end of May

Toyota Gazoo Racing wins Round 1 of the SARRC

Eletre: Lotus confirms the name of its new all-electric SUV