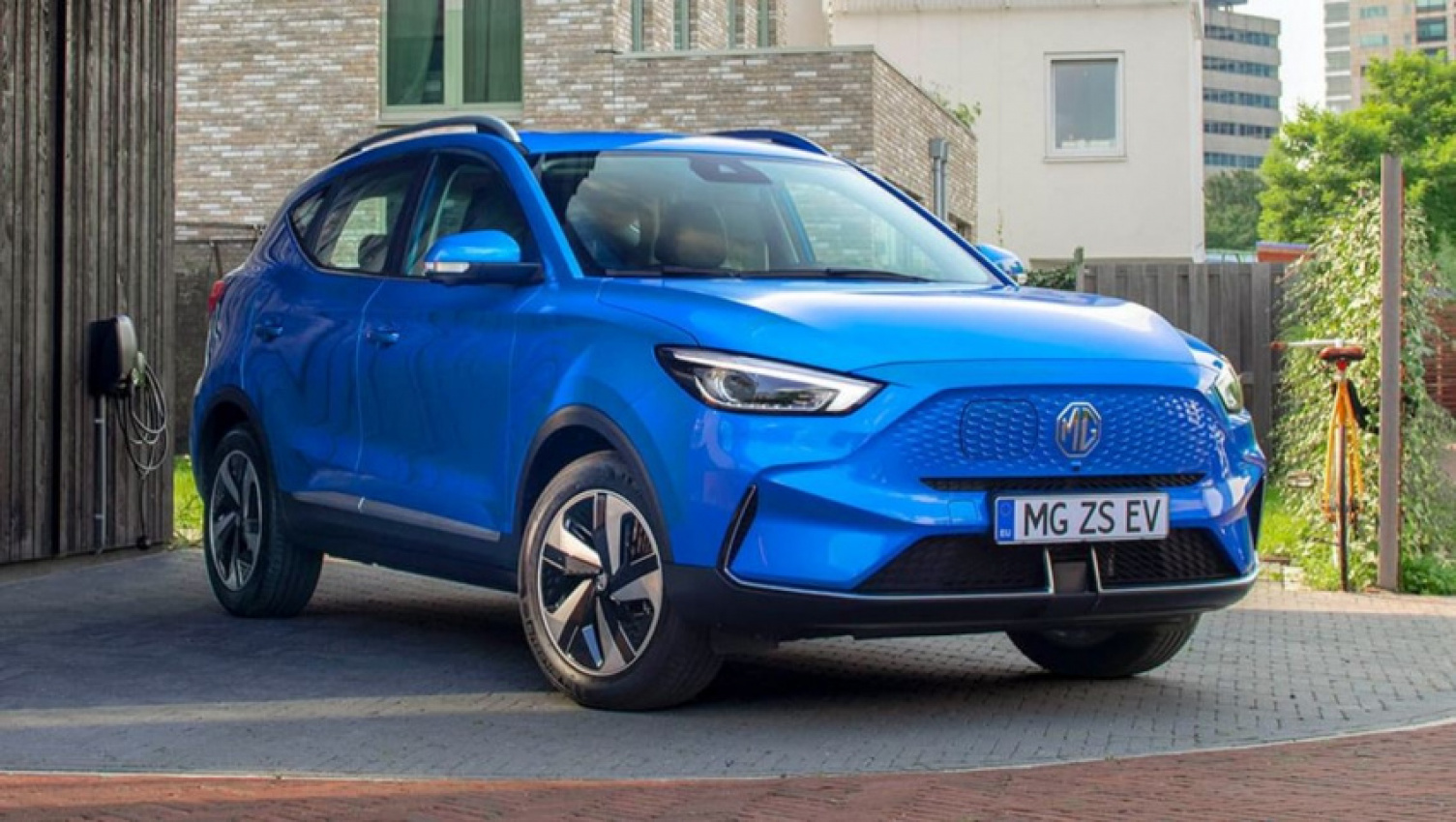 When will you be able to afford a new EV?

When will electric cars be affordable in Australia?

As major car manufacturers move toward phasing out internal-combustion-engined (ICE) vehicles, and electric vehicle (EV) infrastructure improves, more EVs will enter the Australian marketplace, which will ultimately drive prices down. As the cost of EV battery technology drops – and that cost is split over higher volumes – we will also see them becoming more affordable.

It’s probably safe to say that as much as the average Australian loves the environment, they love saving a buck perhaps even more. That’s bad news for EVs, which can be a whole lot kinder to the Earth’s atmosphere than petrol-powered cars, but also come with a much higher price tag.

While the desire among Australians to drive EVs is strong – a recent poll run by the Australian Electric Vehicle Council found that 54 per cent of respondents would consider purchasing an EV as their next car – the desire to hand over large sums of money for the privilege is a little less so (the same poll found that 40 per cent of Australians would be encouraged to purchase an EV if government subsidies were available to assist with the initial purchase cost). 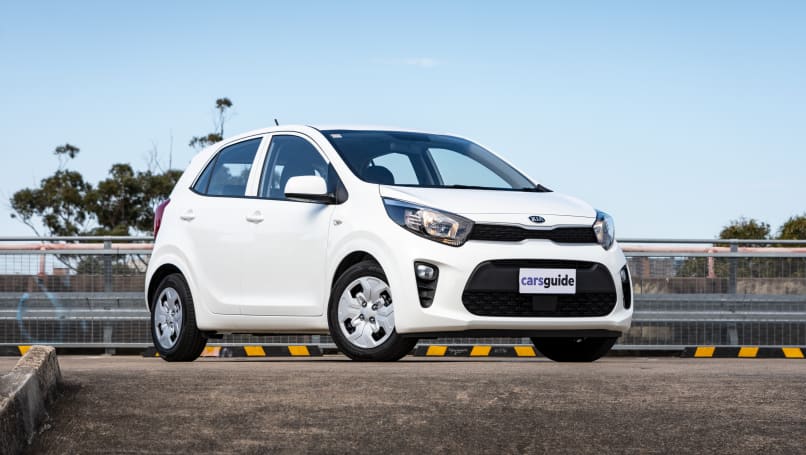 Why are electric cars so expensive?

As we’ve already established, cost is the major factor (along with range and a lack of charging infrastructure) that’s raised in the heated electric cars vs petrol cars debate. The question that remains, then, is why are EVs more expensive than ICE vehicles?

There are myriad reasons, it turns out, starting with the fact that car manufacturers have spent billions in the research and development of EVs, and they’d like to make some of that money back, thank you very much. Which is fair enough, if you’re the kind of person who feels sympathy for giant, rapacious and hugely profitable car companies that may or may not have contributed to the problems we’re attempting to solve by moving to EVs. 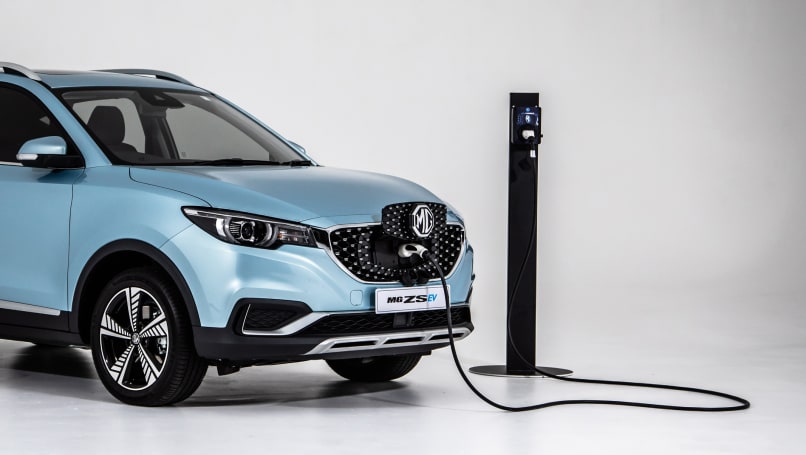 The high cost of EVs doesn’t exactly drive up demand, either, which is a problem not helped by a lack of meaningful incentives from the Australian Federal Government to encourage EV uptake. Despite incentives introduced in the UK, and particularly Norway, demonstrably boosting the sale of EVs, Australian politicians are yet to use a similar tack here.

In a frustrating “chicken and egg” situation, a lack of significant demand also keeps prices high, meaning that some Australians are going to have to bite the bullet and start buying EVs so that prices can begin to drop for others (thank you for your bold sacrifice – the rest of us appreciate it).

EVs also use hundreds, and sometimes thousands, of lithium-ion batteries in any one battery pack, and currently, they’re not exactly cheap (car manufacturers will pay around $US135 per kWh for battery packs, which typically range in capacity from 40kWh to 100kWh). This may not always be the case, though, with a recent study predicting that this cost will drop to $US58 per kilowatt hour by 2030.

How cheap will electric cars get?

That means consumers can expect to see EVs become, on average, cheaper than ICE vehicles within the next six years, regardless of any government incentives that are offered (or not offered, as is the case in Australia).  But it’s safe to be that Australia will lag the rest of the world, slightly, as it does in everything to do with EVs. 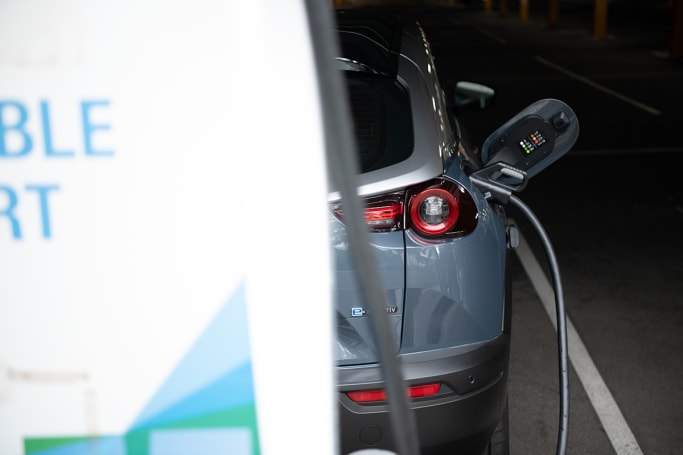 One of the major reasons this price rebalancing will occur is that car manufacturers will have dedicated production lines producing EVs, with many major car companies (including BMW and Audi) already pledging to phase out ICE vehicle production completely within the next decade or so.

The cost of battery production will also drop as the years pass, which is another factor that will pleasingly drive the overall cost of EVs down.

When will electric cars take over?

EVs will represent 48 per cent of all new cars sold globally in 2030, according to ResearchAndMarkets.com’s Electric Vehicle Outlook: 2021 and Beyond report.

Even though Australia is lagging behind the rest of the world (with just 1.6 per cent of new car sales being purely electric in 2021), there are indicators that the market is growing here: at least 58 EV models will be available locally by the end of 2022 (up from 2021’s 31), and 17,243 were sold over the course of 2021 (for comparison, a grand total of 6,900 were sold in 2020). That number looks to expand significantly in 2022 with the introduction of more affordable models like the Polestar 2, updated MG ZS EV, and the introduction of Chinese newcomer, BYD. Let’s also not forget the potential introduction of the Tesla Model Y, which is essentially the SUV version of Australia’s currently best-selling EV, the Model 3.

In much the same way that flatscreen TVs are now affordable for pretty much everyone, even though they were once eye-wateringly expensive, expect EVs to be within the budgetary reach of most Australians over the next five years, or your money back (well, not really, but you get the point).

Keyword: Will electric cars ever be cheaper in Australia?