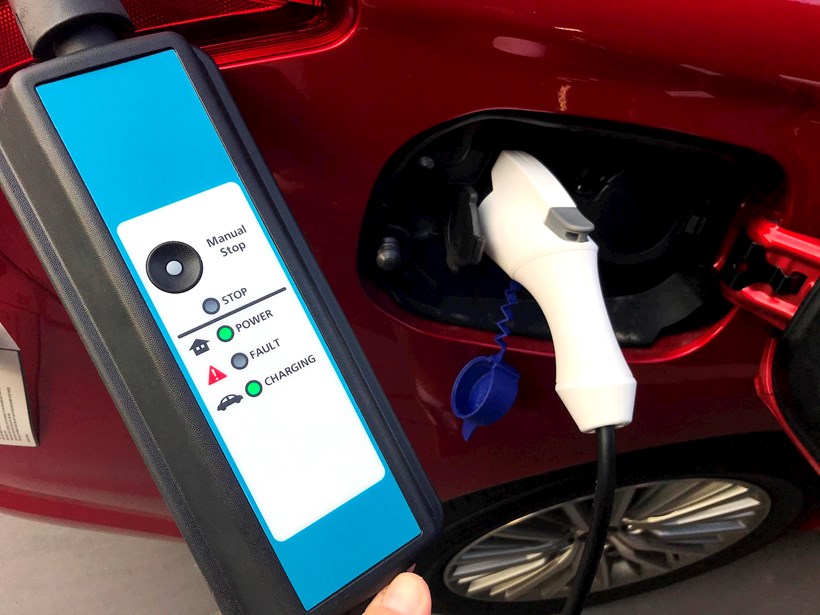 If you own a plug-in vehicle, or are thinking about purchasing, recharging them becomes a very elementary and popular topic.

There are various ways to charge a Battery Electric Vehicle (BEV) or Plug-in Hybrid Electric Vehicle (PHEV) in New Zealand, from as slow as a home wall socket, to a public hyper charger that offers speeds up to 250 times faster. 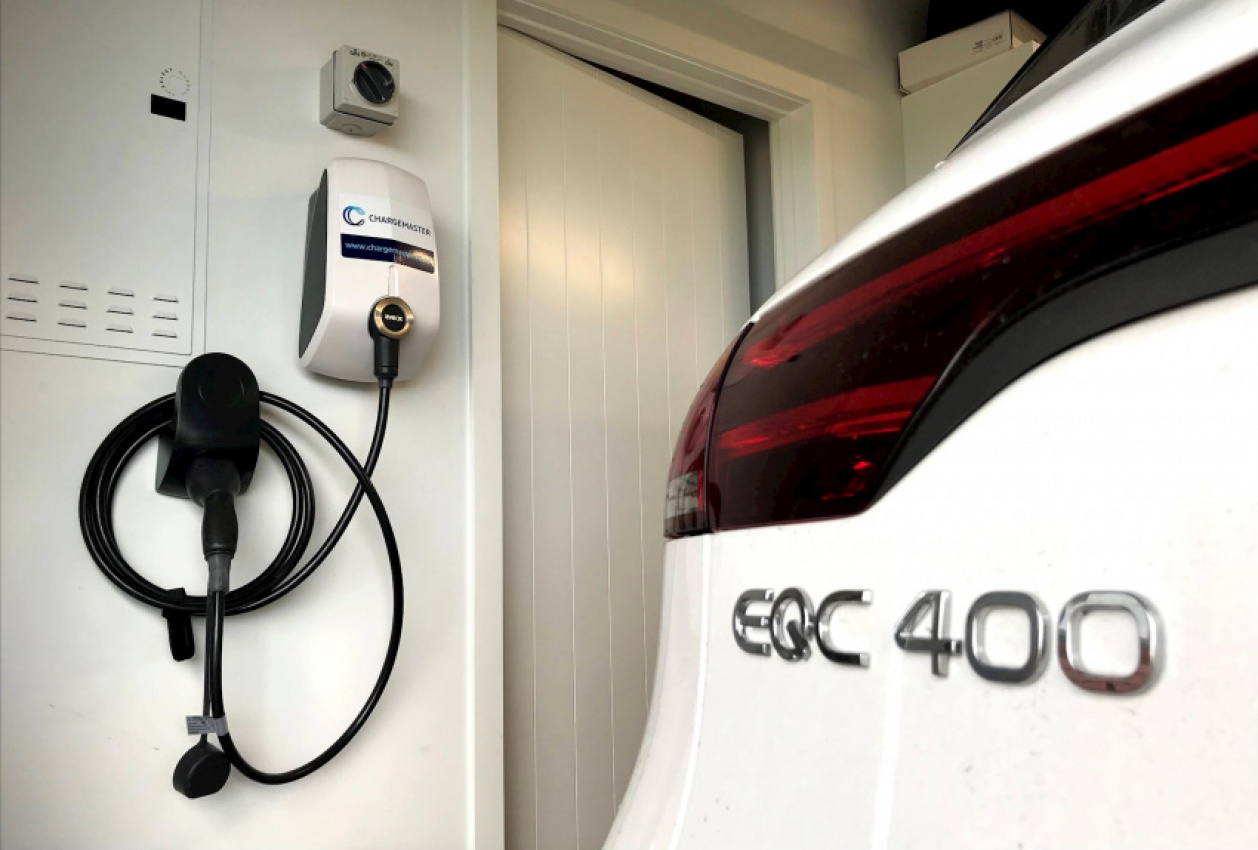 First, the domestic three-pin portable trickle charger: offered with many EVs, it’s an AC charger designed to connect to a garage or wall outlet, charging at around 1.2kW, give or take.

Let’s use NZ’s cheapest EV, the MG ZS EV as our test consistent, which uses a 42.5kWh battery.

Most of the time it would/should be kept above 20-30 percent, but for the sake of comparison, we’ll go from 0 percent battery: resulting in a theoretical charging time of 35.4 hours.

Larger battery EVs, like an 80kWh Mercedes-Benz EQC, would take 66.6 hours. Simply, the bigger the battery, the longer it takes.

There are many factors will affect that exact time, including battery temperature, load of the charger/home electrical system, and the state of charge of the battery: the last 20 per cent takes disproportionately longer, for example. For this comparison, we’ll take it on face value.

Caravan chargers and other cheaper home alternatives are also a great idea and might require some wiring or circuit breakers. But for the sake of simplicity, we’ll move up to a more common wallbox. 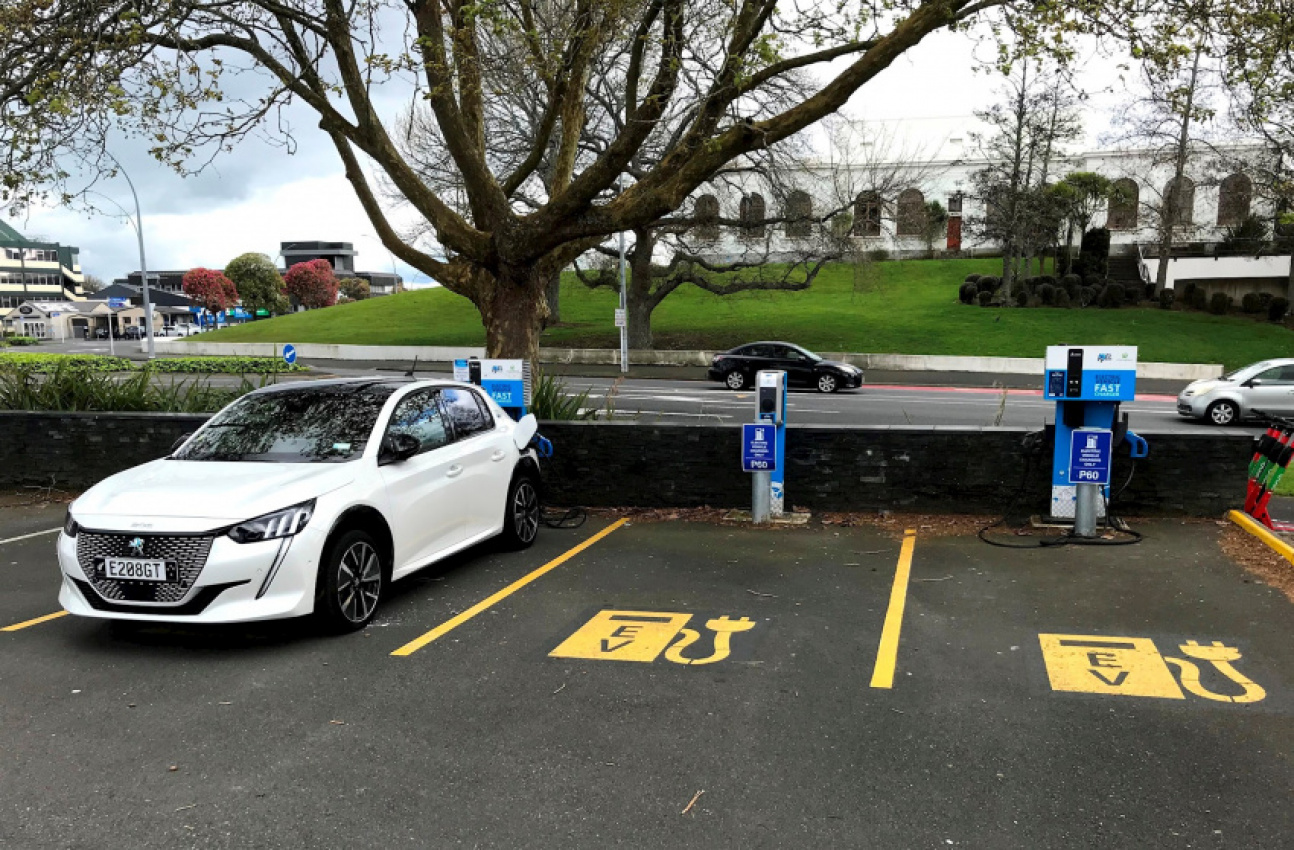 A proprietary synonym, while the Wallbox brand is popular, there are others, and they will offer around 7.4kW of home charging power, and the convenience of home charging around six times faster than the portable charger, making ownership of an EV much more viable and practical.

Cost to charge will vary but simply view your kW rate on your power bill and calculate the power input: very broadly, it’s around $5-$10 per fill, and takes the MG around 5.7 hours to charge.

It’s also worth noting that many EVs won’t accept more than 22kW on AC. For example, the Mitsubishi Outlander PHEV accepts up to 6.6kW AC, while the Mercedes EQC BEV accepts up to 7.4kW AC. 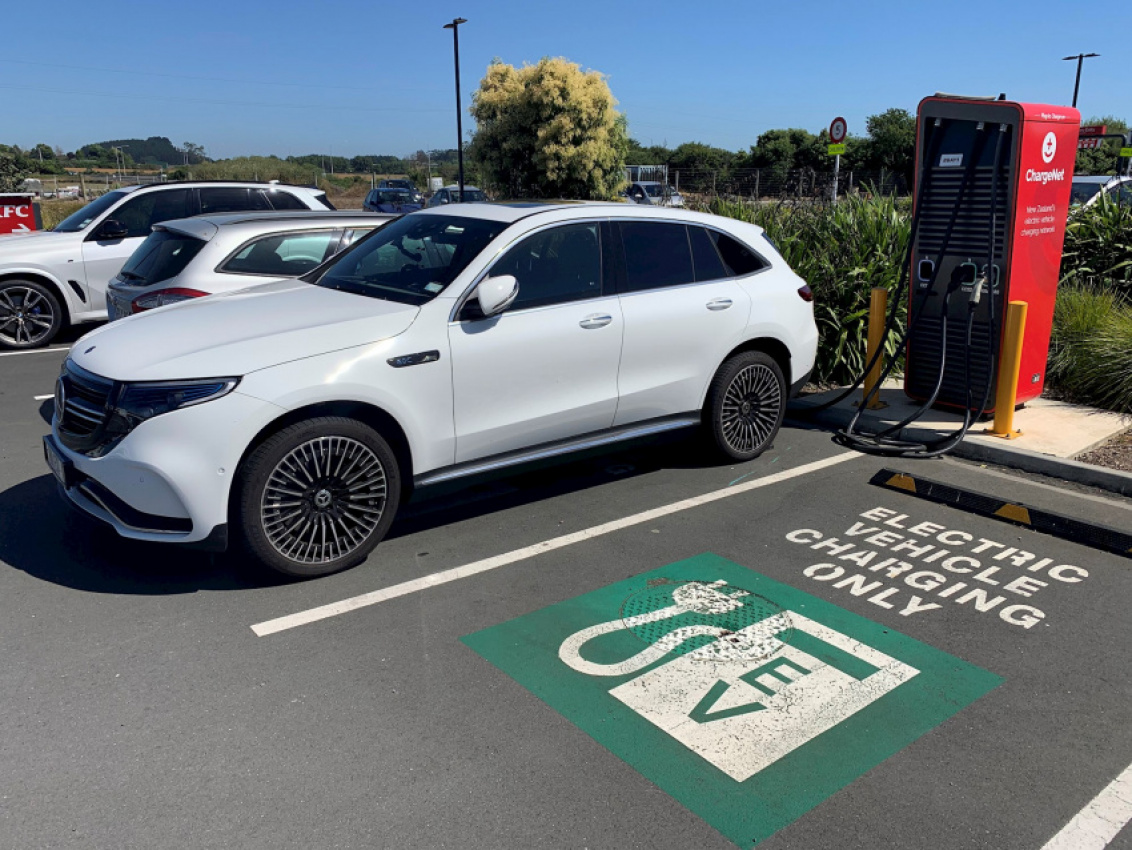 Moving over to the public fast charging DC network, things get a lot faster, and here’s where NZ is better than most countries. Note, most PHEVs don’t have the ability to fast charge on DC, though a select few models like Mitsubishi’s Outlander/Eclipse Cross and Jaguar’s F-Pace P400e do.

On the PlugShare and ChargeNet apps/websites are locations of more than 500 charging stations across NZ, no more than 80km apart, with many offering both Type 1/ChadeMo (for Japanese EVs) and CCS plugs (for most others), and a mix of free and paid chargers.

Most common are the public DC chargers ranging between 20-50kW, by Vector, ChargeNet, ChargeNow, WEL and more. Assuming the vehicle can accept it, DC chargers provide a rapid boost to charge time, for a few dollars more, variable on current state of charge.

There are other variables to consider including the charge/power cost and often a parking charge, designed to discourage cars from being left for hours, after being fully charged. Phone apps that brands like Mercedes, BMW and Mitsubishi use are also very helpful for notifying the owner on the charge.

Up another level are the fast chargers often seen at dealers, such as the 150kW ABB charger at Audi Grey Lynn. 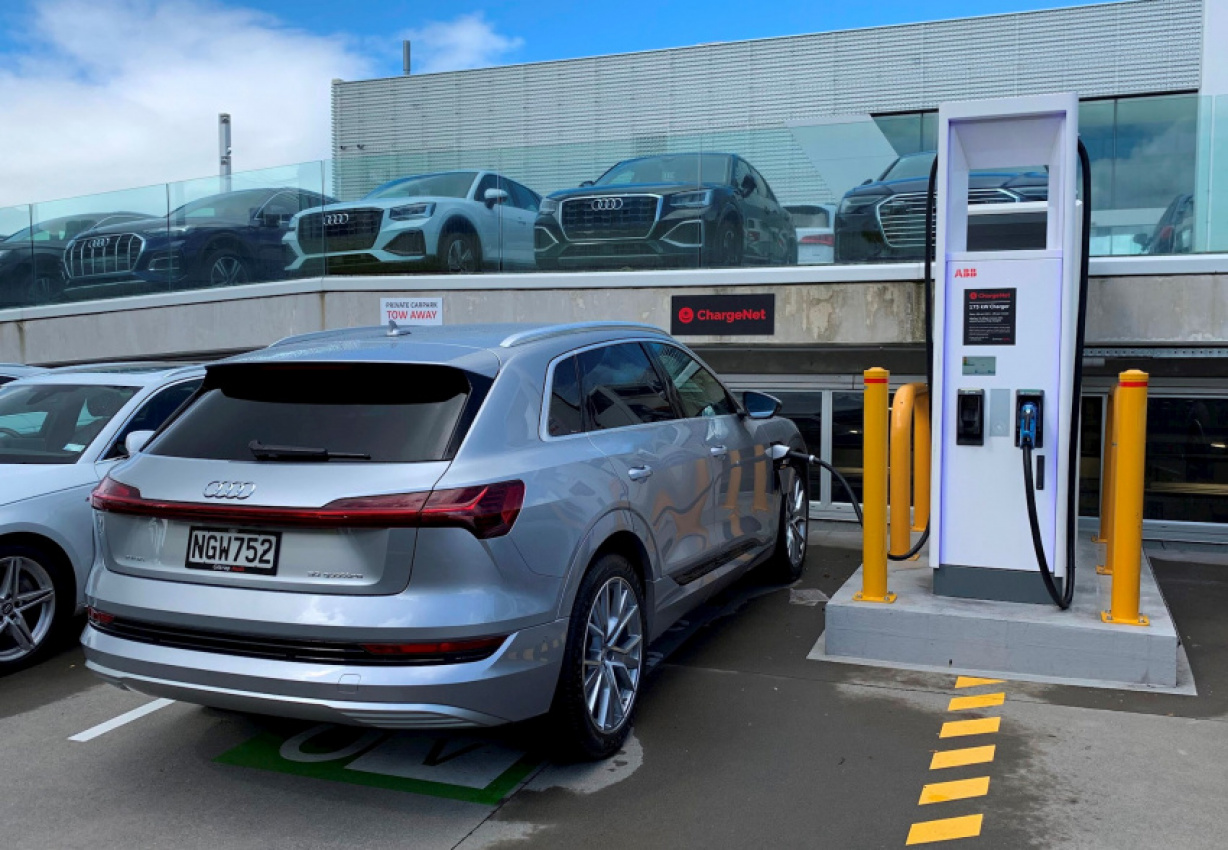 This is very effective, provided the car can take it. Plugging in a 2010 Leaf, for example, won’t automatically charge it at this rate (its max is 46kW); the car must be able to accept that rate.

Chargers like these are designed for low battery emergencies or quick fills to get you home, or to another charger, rather than empty-to-full charges.

And further future-proofing the NZ charging infrastructure are ChargeNet’s increasing network of five HyperChargers, offering up to 300kW charge rates, and the ability to charge three vehicles at a time from the one station (2xCCS, 1 ChadeMo).

Currently the only vehicles to be able to take advantage of these are Porsche’s Taycan and Audi’s e-tron GT, which can charge up to 270kW. This offers refueling speeds rivalling petrol fills, up to 400km in 15 minutes, but it also comes at a cost, up to $50 per fill, depending on a number of factors.

That’s around 30 cents per litre, and as fuel prices rise, a plug-in EV is becoming more appealing by the month. Check out Plug Share and Charge Net. 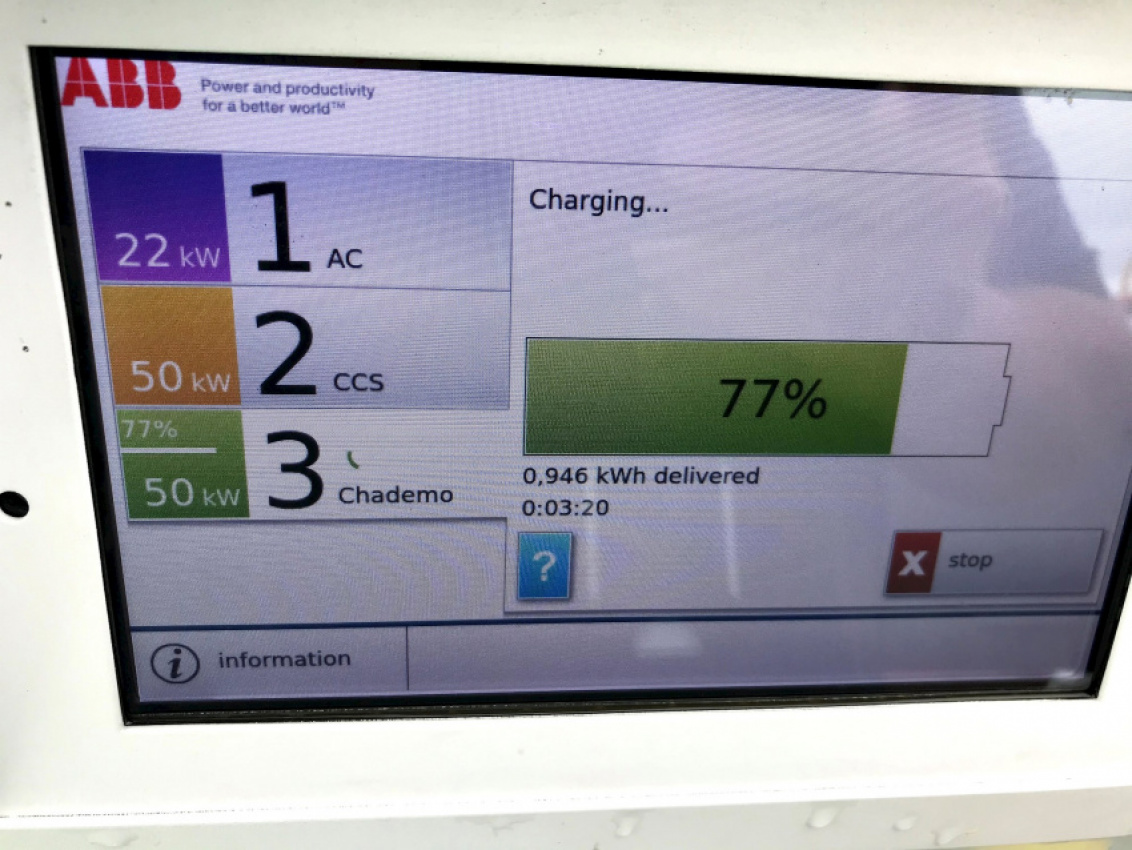 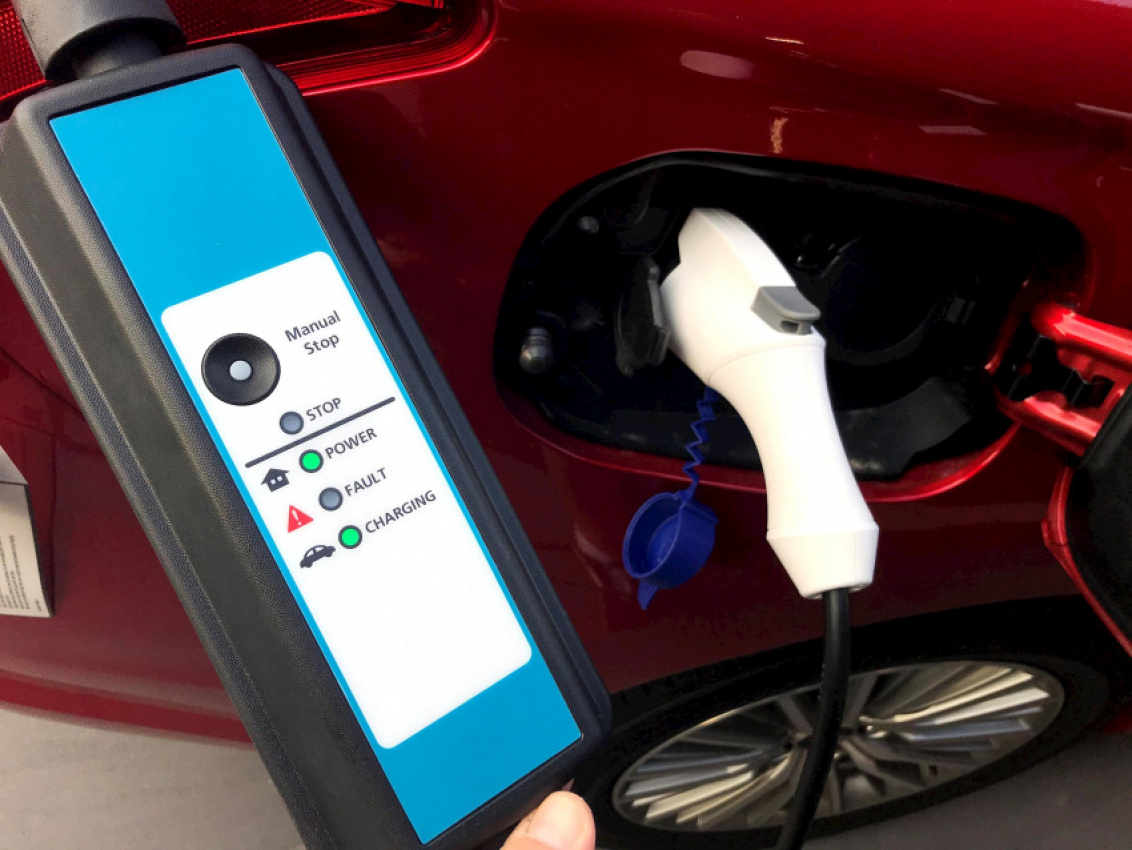 Keyword: EV CHARGING: Up on chargers