A telematic, or ‘black box’ policy could cut the cost of your insurance, but only if you’re the right type of driver… 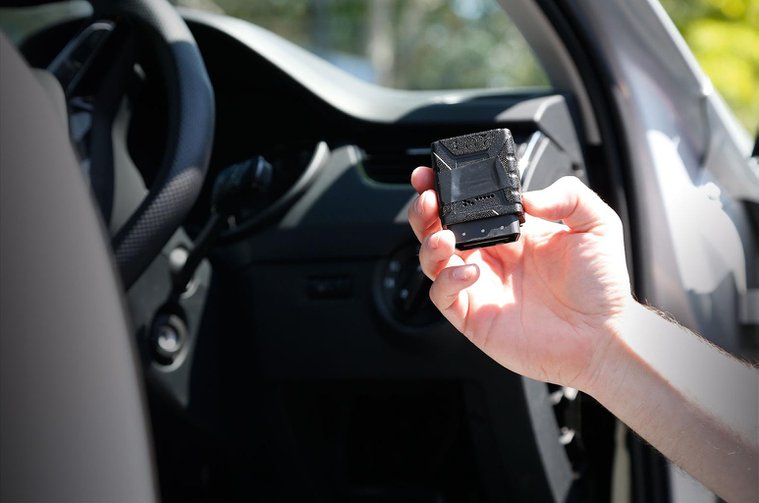 If you’re a new driver, aged 25 or under, you could save money by opting for a telematics or black box insurance policy. This involves either having a small electronic device fitted to your car that monitors your driving, or in some cases uses a smartphone app to feed information back to your insurer. Black box policies use GPS positioning and a motion sensor to record various metrics that determine if the car is being driven safely.

Sticking to the speed limit, steady acceleration, smooth and progressive braking and gentle cornering are rated as good driving traits, while stamping on the accelerator or brake pedal and hurtling around corners like a racing driver are marked as bad. Other factors the insurer might keep an eye on include mileage, the type of roads driven on and the time of day the car is used. 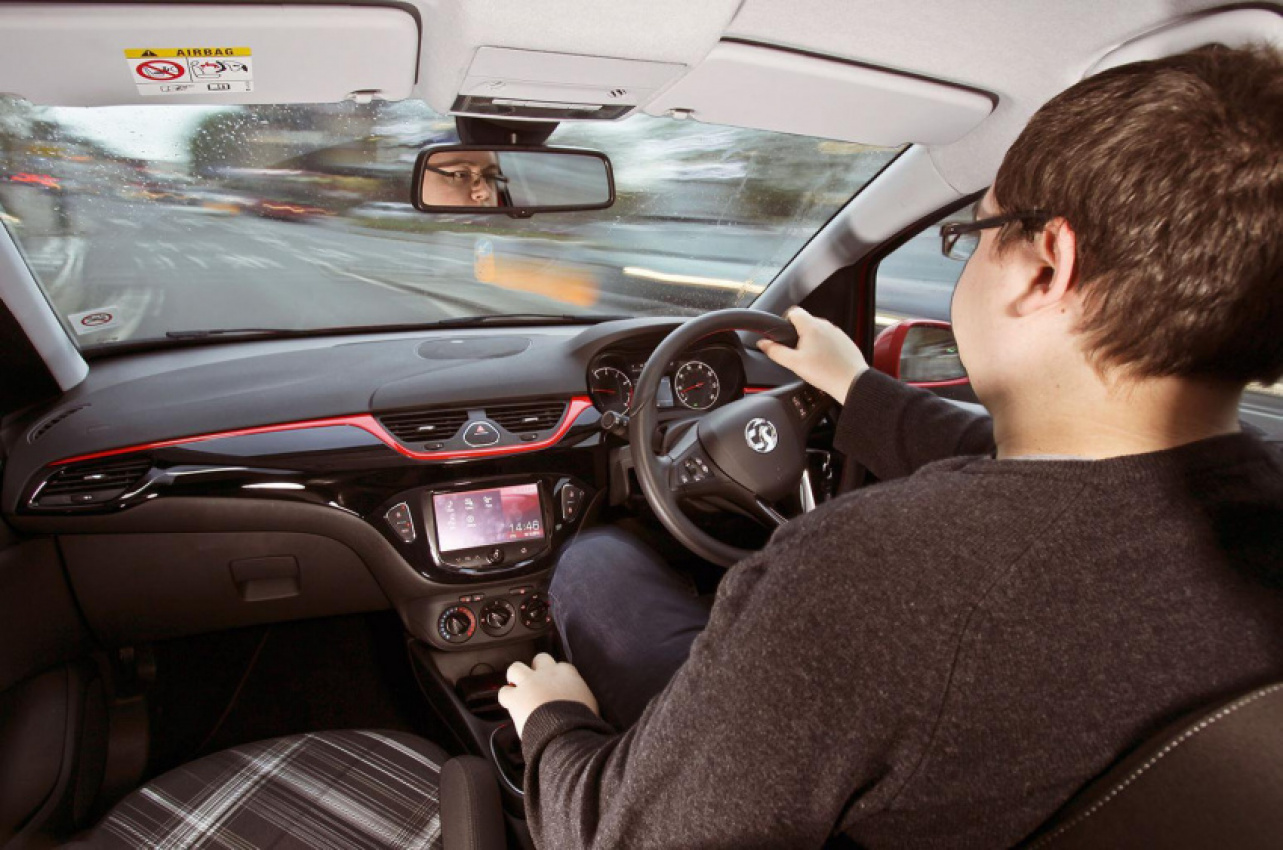 This enables the insurer to build up a bespoke risk profile of the driver that should be much more accurate than relying on traditional factors, such as age, postcode and length of driving experience. Helpfully, insurers then feed this information back through an app or via web portal, which drivers can use to check how well they are driving and make changes to their style to keep the black box happy.

For new, young drivers living in high-risk areas, this could be the only way of finding cover for the first year. Benefits include a discount on cover for the second year and additional monthly rewards, ranging from discount vouchers to an additional mileage allowance for each month of good driving. However, although insurers say black box cover can be up to 39% cheaper than standard cover, we recommend that slightly older, more experienced drivers compare the costs of both. 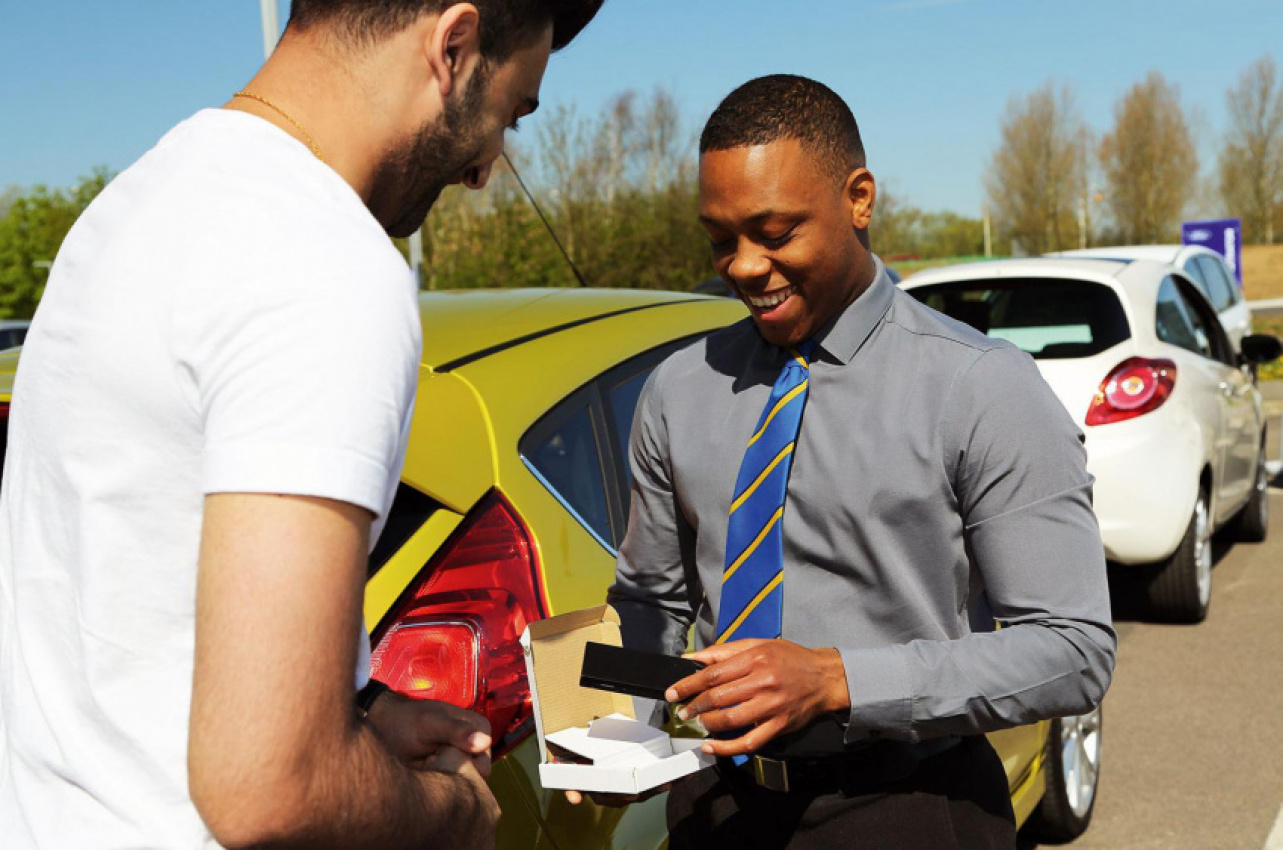 Although young driver policies form the core of the black box market, there are telematics policies for other drivers. Some are for over 25s only, and others are available to a broad section of drivers.

Aviva Drive is for all drivers, and it uses an app that’s available on iOS and Android smartphones instead of a unit fitted to the car. According to Aviva, 44% of drivers score between 7.1 and 10 out of 10, earning an average discount of £150.

It’s important to note that the Aviva app will run automatically whenever the smartphone’s GPS detects movement, and that means a driver could unintentionally be scored for their next train journey. Because of this, Aviva encourages its drivers to check all the automatically recorded journeys are really theirs.

What are the drawbacks of a black box policy?

There are things to look out for with black box policies. Some will either impose a ban or a reduction in driving score on those who drive between midnight and 5am. This is because the likelihood of crashing increases significantly in the middle of the night, and it means a black box policy isn’t best for someone who works late or does night shifts.

If drivers consistently gain a low driving score, some policies will levy an extra fee of up to £250 on top of the premium; if this isn’t paid, the policy could be cancelled altogether. If you change your car mid-term, some insurers will also charge up to £150 to swap the box to your new vehicle.

It’s also worth bearing in mind that drivers with a blemish-free insurance history and several years of no-claims bonus behind them may find a telematics policy more expensive than a conventional insurance policy.

On top of this, an increasing number of insurance providers have introduced admin fees for making changes to policies mid-term. These added costs could wipe out any savings, so check up front for the cost of adding drivers or changing address, surname or job title.

Up to a point, yes, but there’s more to safe driving than simply keeping the box happy. If black boxes are to make a significant impact on road safety, they need to be used in tandem with advanced driver training, such as an IAM RoadSmart Advanced course.

Keyword: Is a black box car insurance policy for you?