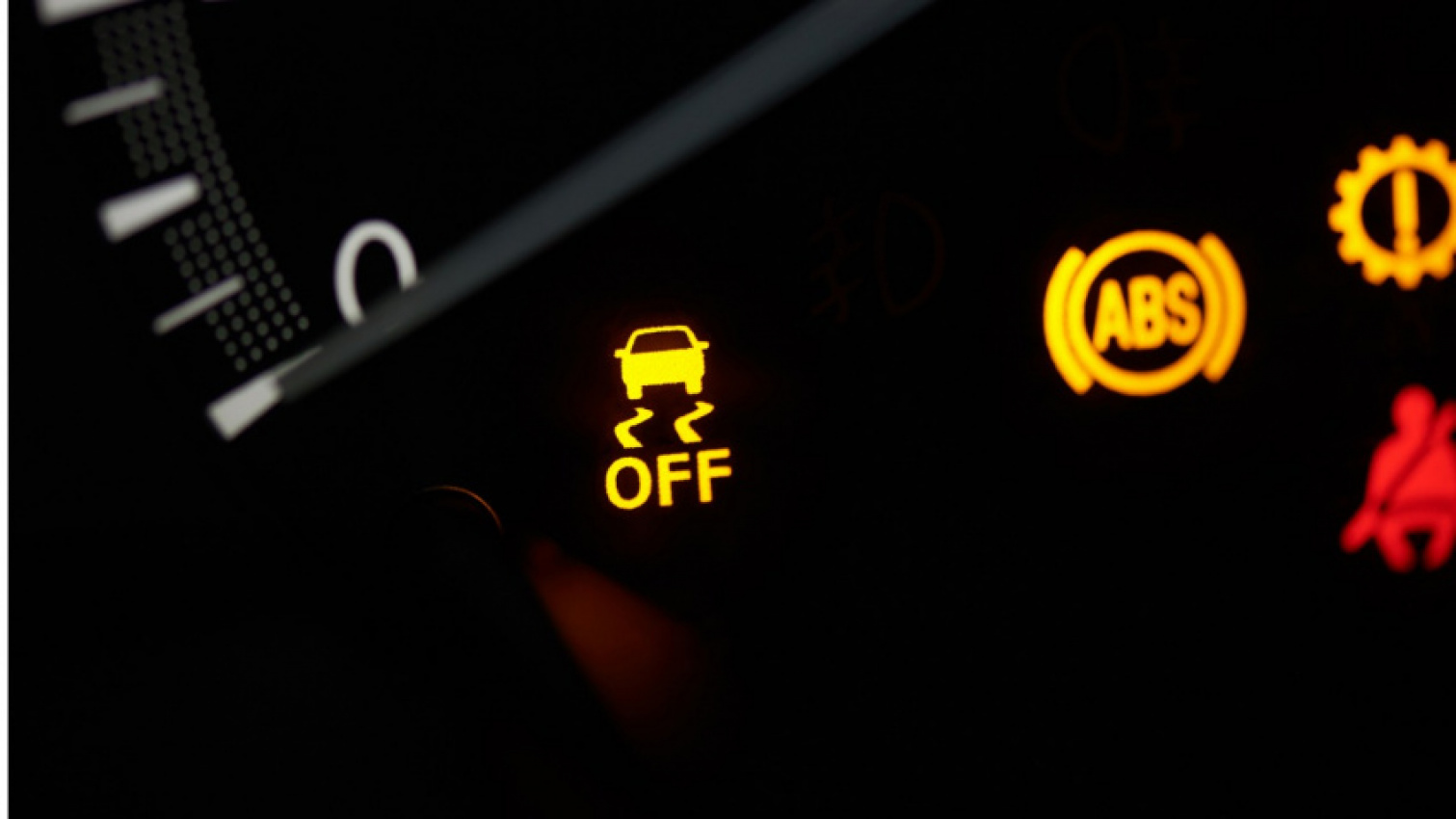 Have you ever wondered what those dashboard or console-mounted buttons labelled ESP or TCS represent? Or perhaps you’re confused by the various icons on said buttons? Fret not, as Motorist is here to explain exactly what they mean!

Cars of today are usually equipped with a plethora of driving assists, regardless of their performance figures or price points. It is safe to say that such technologies are designed with safety (no pun intended) in mind, for both motorists and pedestrians. In our new multi-part series, we’ll go through some of the most commonly-seen driving assist functions. 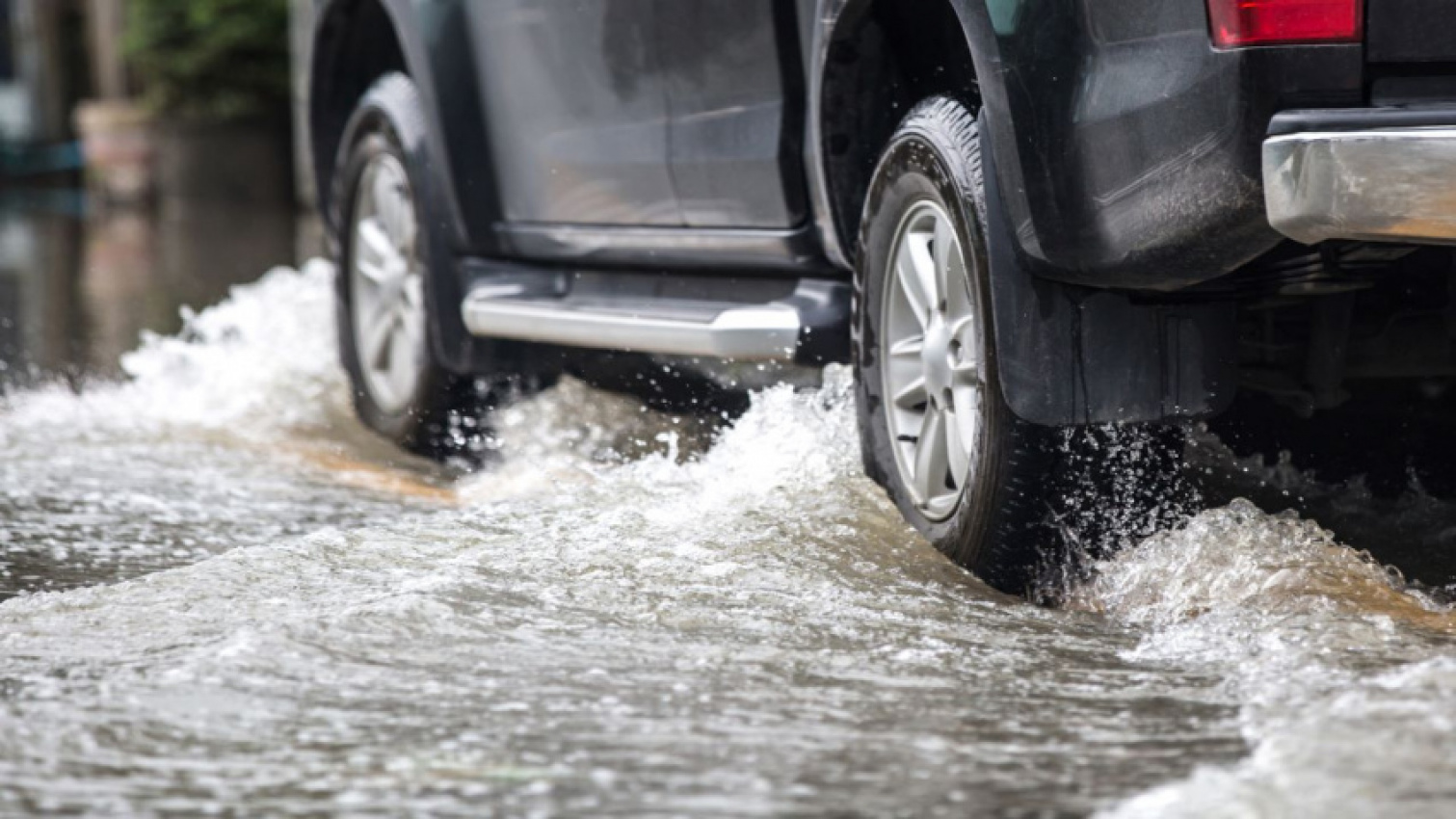 To get us started, let’s go through what an Anti Lock Braking System (ABS) is. Essentially, ABS prevents the vehicle’s wheels from locking up during emergency braking. When they lock up, traction is lost, and the car will simply glide straight-on, skidding out of control and potentially causing a collision.

Not with ABS. The system instead uses sensors to engage and disengage the brakes continuously, so that the car slows down quickly without the tyres skidding and losing grip of the tarmac. This gives the driver greater control, and reduces the chances of a collision happening. In this sense, you no longer need to pump the brakes manually in such situations, as ABS will do all the work for you when the brake pedal is applied.

Early iterations of this technology were introduced in the early 1900s before gaining mainstream traction in the latter half of the century, when Fiat engineer Mario Palazzetti designed the first modern ABS system. Since then, almost every car in the market today has it equipped as standard. 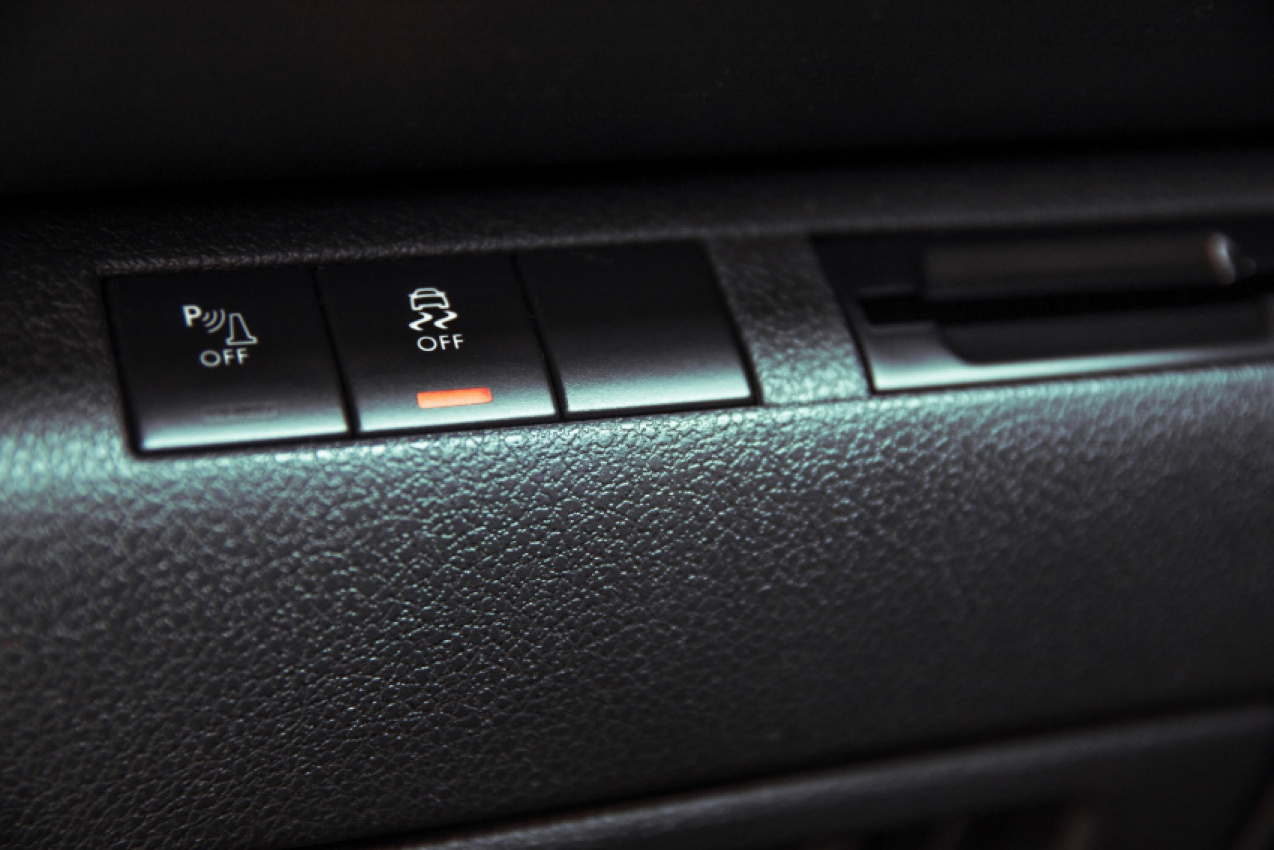 Going hand in hand with ABS is this – the Traction Control System, or TCS. Designed with safety firmly in mind, it applies the brakes to any of the four wheels if it detects excessive wheelspin which usually indicates the car losing grip on the road.

To achieve this, the system employs a series of sensors to identify whether there is too much power going through the wheels. Once confirmed that the car is possibly out of control, the ABS then kicks in to pump the brakes on the tyres, while engine power is reduced. This process effectively slows down the rotational speed of the tyres. thus enabling them to regain traction.

You may feel TCS kicking in when you’re turning round a bend too fast, or even when you’re flooring the throttle on slick surfaces. The system is there to prevent you from losing control of your vehicle and careening off a hill, so we strongly advise all motorists to keep it on at all times while driving on public roads. 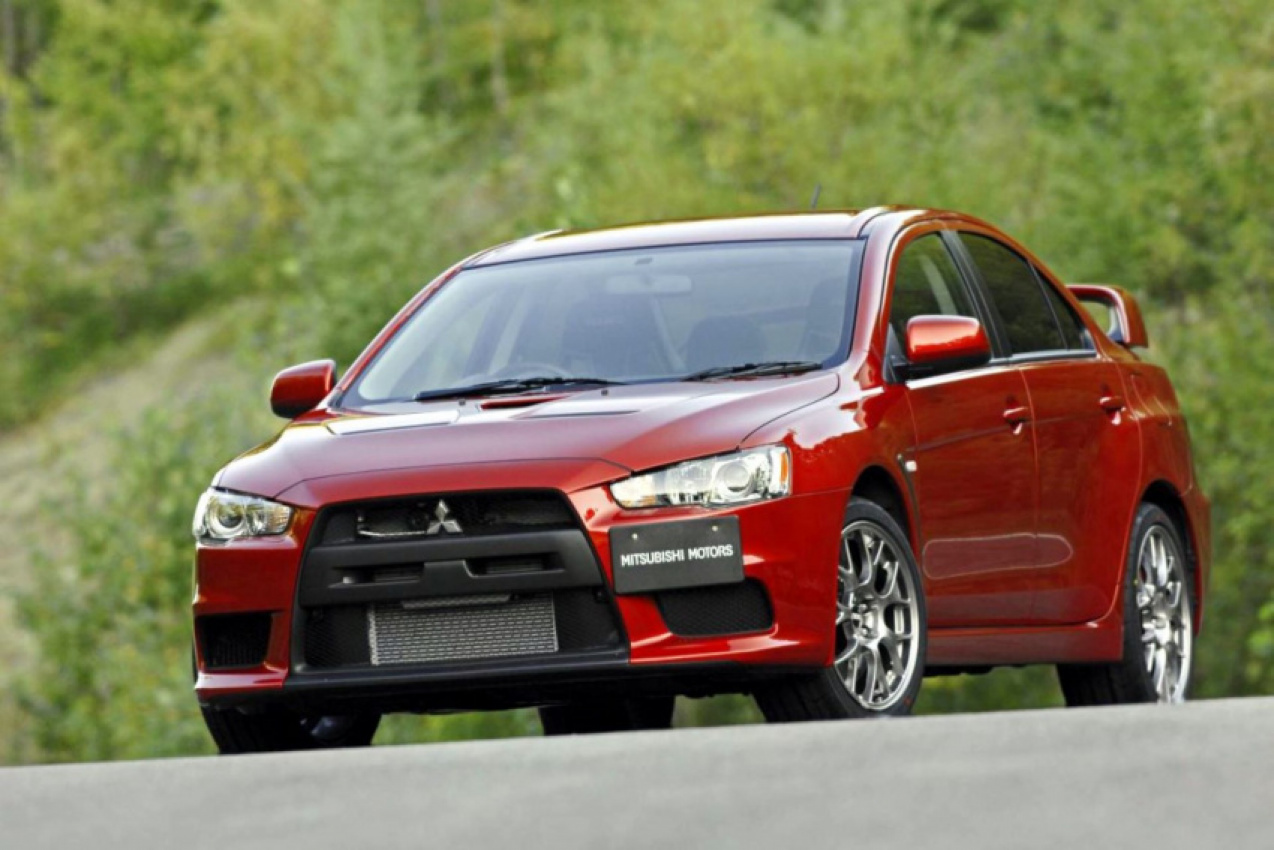 While the first two systems mentioned are safety-oriented, torque vectoring is designed to help the driver go quicker. Managing power that is being sent to the wheels, this technology allows for quicker cornering and exit speeds.

How it works is somewhat complicated, but the gist of it is this: the computer aid continuously analyses how much power is being sent to the wheels, and depending on road conditions/driver input, it redistributes torque to the individual wheels that need it more. As a result, you can clear twisty roads faster.

There are two main methods to achieve this – via clutches inside a differential, or via brakes. The former transfers torque to the wheel that has the most grip and minimises any form of wheel slip. The brake-based system, however, slows down the inside wheels when cornering while providing more torque to the outside ones.

Despite the technical differences, both forms of the torque vectoring system are adept at doing their job. This technology can be found in vehicles across the price spectrum, although it’s mostly found in high performance vehicles like the Mitsubishi Lancer Evolution X and Audi RS models, where speed is key.

Automakers are constantly pushing the envelope to develop even more advanced technologies, in the interest of both safety and driving pleasure. And while many have lamented the increasingly excessive presence of electronic nanny gadgetry in cars, we believe that many of them can be extremely useful for daily commuting!

In the next article, we will touch on recent driving assist innovations that have gone mainstream, such as collision avoidance systems and adaptive cruise control systems.

Want to be the first to read our articles? Visit here to browse through, or download our Motorist app today!

Keyword: Driving Assists And How They Work: Part I