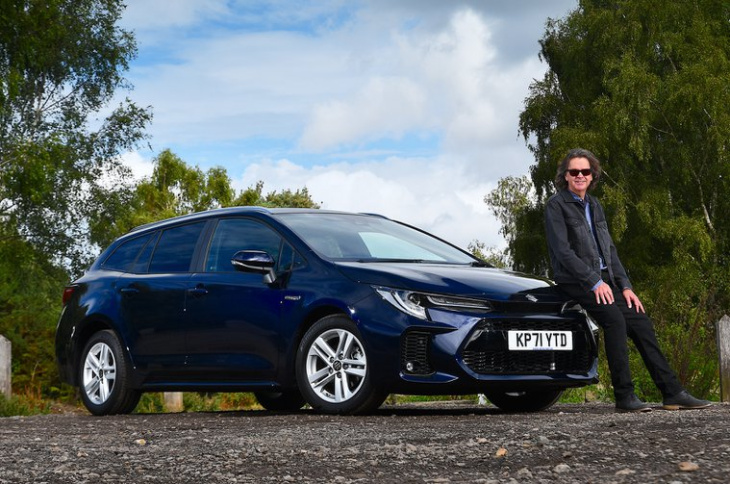 Why it’s here The Swace offers up some impressively high fuel economy figures on paper. We want to see if it can live up to those in real-world use

Needs to prove It’s more than just a practical and economical wagon. It’ll need to dispatch commuting, work and family life with flair and cope with a wide variety of everyday duties

“A what?” is the retort I hear most often when I tell people what my new car is. “A Suzuki Swace,” I’ll repeat, registering still the look of utter confusion in their eyes as they desperately try to work out if my new car is, in fact, a motorbike or if I’ve actually fallen over something halfway through replying to them. 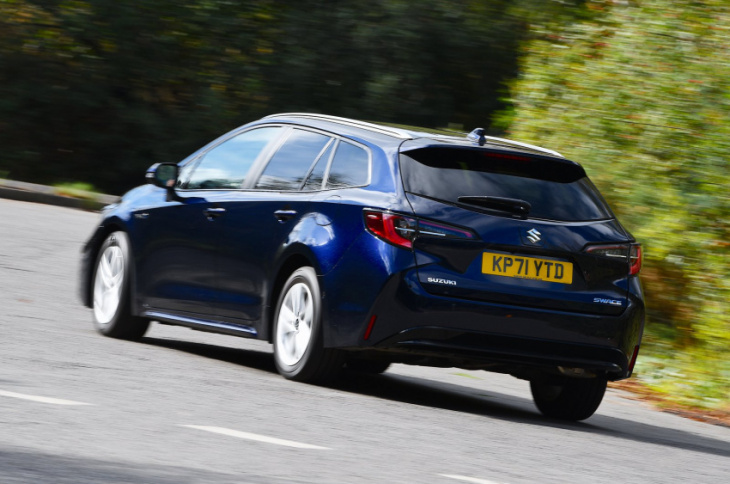 It seems that if the Japanese firm’s weeny Ignis, likeable Swift and utilitarian Vitara have all deservedly inveigled their way into the public’s awareness over the years, the Swace, which first appeared at the end of 2020, hasn’t yet walked up and grabbed them fully by the lapels.

I can, as a result, hug myself in self-congratulatory glee, aware that I’m obviously driving something delightfully rare in this country (there are only around 2000 of them currently on UK roads) and also something a little left-field, a little niche and a little bit, well, special.

What makes that even more unusual is that the Swace is a result of a recent collaboration between Toyota and Suzuki and, underneath its skin, it is actually a Toyota Corolla, which just happens to be the best-selling car in the world and also – if you count it through its many generations – the best-selling car of all time. 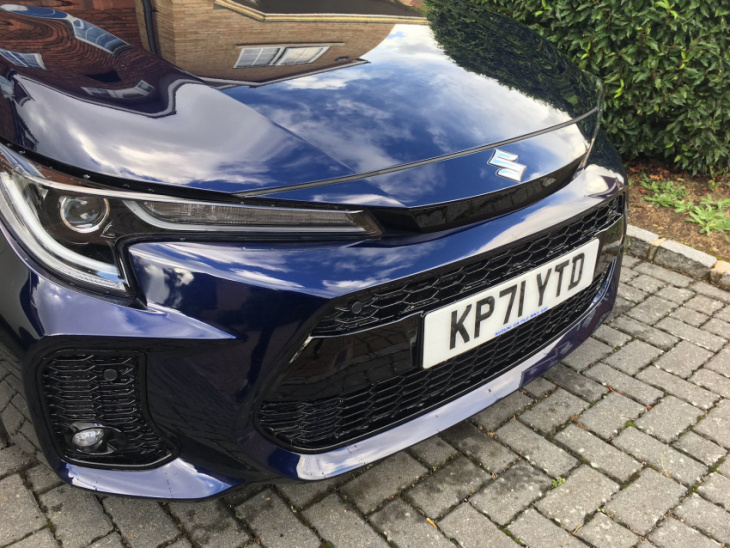 So if you’re wondering what the main difference between the Corolla Touring Sports – which is actually the estate version of the regular Corolla on which this estate-only Swace is based – and my car is, it’s this: one is as rare as hen’s teeth, while the other is more prevalent than pebbles on a beach.

In truth, there’s little else to separate the two. The Swace has a different front grille design, and whereas the Corolla offers you a choice of two engines and five trims, the Swace makes do with one engine option and just two trim levels. Both are even built on the same production line at Toyota’s factory in Derbyshire.

For me, having owned Suzuki cars and motorcycles in the past, choosing a Swace was a given. The car I’ve got is a 1.8 Hybrid SZ5. Under the bonnet is a 120bhp 1.8-litre four-cylinder petrol engine that’s linked to an electric motor via an e-CVT automatic gearbox. It’s not a plug-in hybrid, and it can drive on electric power alone for only very short distances, but it is a remarkably clever system that effectively balances the two power systems to produce good performance and some very strong fuel economy figures. 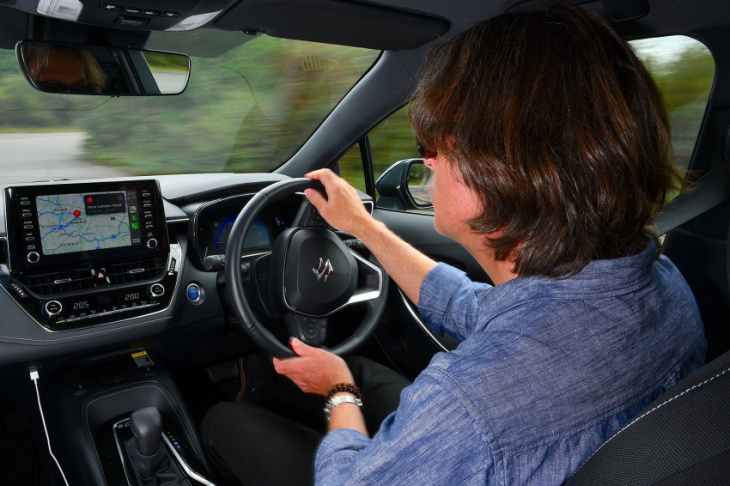 Indeed, the Swace has an impressive official consumption figure of 64.2mpg and CO2 emissions of just 103g/km, and when we put it through our scientific True MPG test when it was launched, it averaged an impressive 86.6mpg around town and a tidy 50.3mpg in overall use.

All Swaces are handsomely equipped, with automatic LED headlights, an 8.0in touchscreen infotainment system (with Apple CarPlay and Android Auto phone connectivity), lane-keeping assistance, heated front seats and a rear-view camera. I spared no expense and ticked the box for the top-spec SZ5, and that adds front and rear parking sensors, wireless phone charging, blindspot monitors, a rear cross-traffic alert system and parking assistance.

First impressions are good. I like the looks of my car and especially its bespoke Suzuki grille, which looks very sharp and angular, as well as modern and purposeful, like an updated version of that on the impressive Mitsubishi Galant VR4 that I used to admire, way back when. 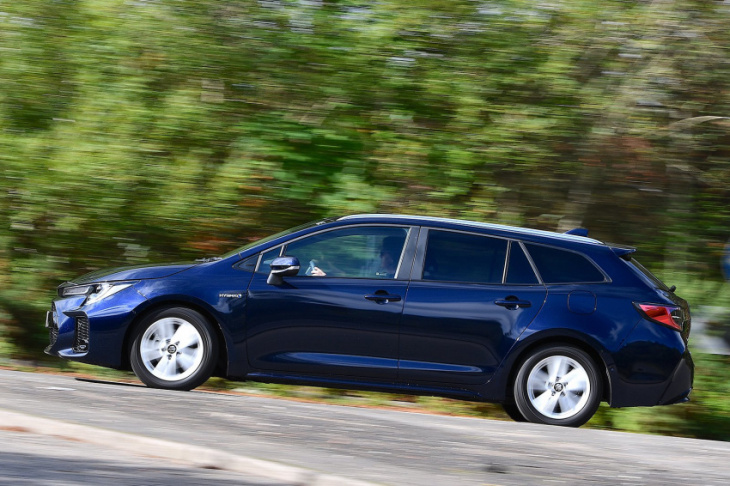 I allowed myself a cheeky £600 option, too, in this case an attractive Dark Blue Mica metallic paint, which sparkles and shines and, to my aged eyes, looks almost purple in some lights. Indeed, the  paintwork has already attracted many favourable comments from friends and neighbours. It seems even if they haven’t got a clue what this car is, they’re still prepared to admire it.

Buy through What Car?

They use our Target Price discounts as the basis for their savings. Target Price is the price we think you should pay based on research by our team of mystery shoppers.

It has been said that the Jimny 5-door will make its debut early next year, and boy, we can't wait to see it! It's pretty safe to say that the 4th-Gen Jimny has been a runaway success, and it seems that Suzuki is not about to let that momentum die ...


View more: The 5-Door Suzuki Jimny Will Debut in Early 2023