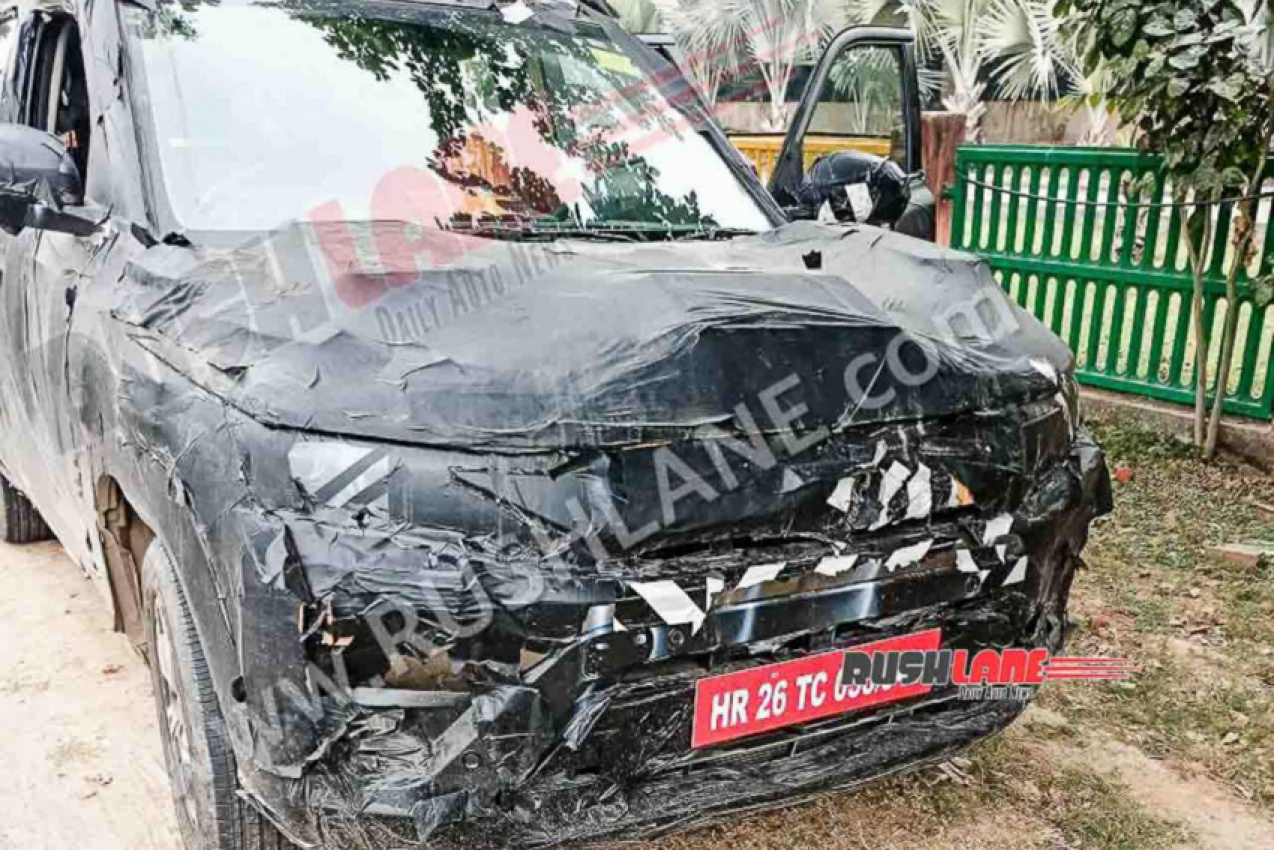 Maruti Suzuki is one of the leading carmakers in India that has always asserted dominance in the Indian car market with their cars that have the tints of affordability as well as luxury. The company has launched hordes of new features and upgrades in their existing models recently, such as upgraded Baleno and facelifted Celerio, to name a few.

Next in line is the next-generation Brezza that has the customers already drooling for it. The model has been spotted for quite a time, testing on the road. Another spot of the heavily camouflaged next-generation Maruti Suzuki Vitara Brezza was done recently. With so many spottings, many digital illustrations of how the new Brezza could look have surfaced.

The upcoming next-generation model of the Brezza is expected to feature a completely revised face, which can include the front grille, LED projector headlamps, and front bumpers coupled with newly styled fog lamps and faux skid plate. In addition, to further accentuate its SUV aura, the new Maruti Suzuki Brezza could have a thick body cladding accompanied by a brand-new set of restyled alloy wheels.

The rear of the vehicle may also feature completely redesigned LED taillamps. The centre stage is expected to be occupied by a novel and flat tailgate featuring the bold lettering of the name of the vehicle. As per the report by Rush Lane, the interiors of the car have also gone under major upgrades, including wireless Android Auto and Apple CarPlay.

One of the most important and significant changes that will be seen in the next generation Brezza will be the introduction of six airbags in the top variant, similar to the revamped Baleno. However, as far as the performance is considered, the car will be powered by the same 1.5-litre K15B naturally aspirated powertrain churning out 104bhp of power and peak torque of 138Nm.

The Toyota RAV4-based Suzuki Across exists to help Suzuki operate in Europe, as its low emissions keeps the range-average down. Australia seems to be out of step with some other markets for Suzuki when it comes to several of the brand’s more intriguing models, with the no-show of two ...


View more: Toyota-based Suzuki hybrid SUVs and small cars for Australia: Where are they and why aren't they here yet?