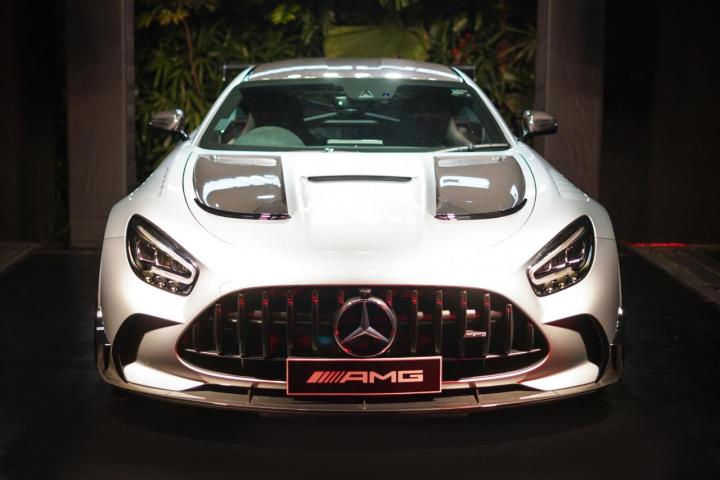 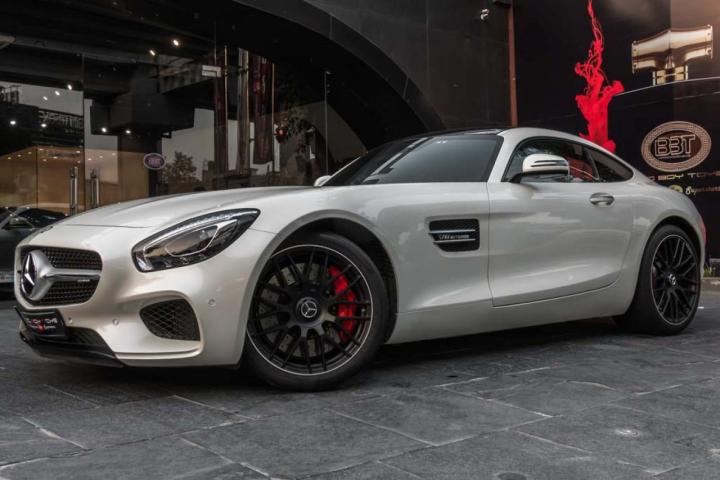 The Mercedes-AMG GT was first introduced back in 2014.

According to a media report, Mercedes-AMG head, Philipp Schiemer, has confirmed that the production of the AMG GT has officially ended. During the unveil event of the new-gen AMG C63 S saloon, Schiemer stated, “production has stopped, it’s no longer available”.

The Mercedes-AMG GT was first introduced back in 2014. Over the years, the carmaker introduced various iterations of the model, with the latest being the AMG GT Black Series. However, Mercedes declined to share the total production numbers of the AMG-GT.

The AMG GT was a popular model for the German car brand, with Schiemer confirming that Mercedes would bring in a successor to the supercar in the near future. While details of the replacement are yet to be revealed, reports state that the AMG GT successor could ditch the V8 engine and opt for the in-line 4-cylinder unit, similar to the recently unveiled AMG C63 S. Although there is also a chance that the successor could have an all-electric powertrain.