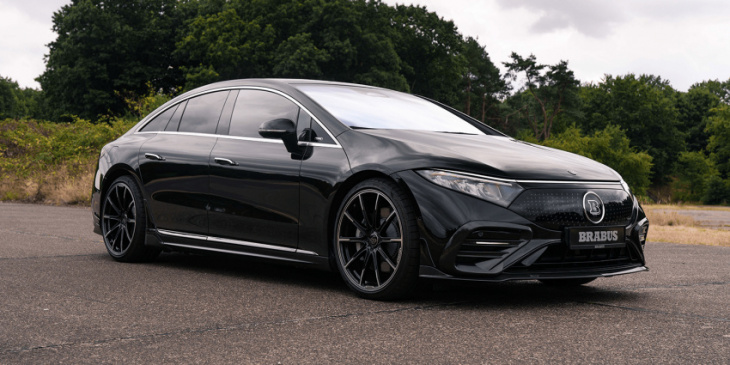 Brabus, the tuning company from Bottrop, Germany, has presented a refinement programme for the Mercedes EQS, which is intended to further improve the aerodynamics and efficiency of the electric sedan. With a cW value of 0.20, the EQS is already one of the most aerodynamic electric cars ex-works.

The aerodynamic components, wheels and lowering from Brabus give the EQS a 7.2 per cent better cW value, according to Brabus. This should increase the range at speeds between 100 and 140 km/h by seven per cent on average. According to Brabus, the values were determined in the wind tunnel.

Unlike conversions of combustion engine models, which usually require more cooling due to the usual increase in power, Brabus only carefully intervenes in the design of the front of the EQS. Where otherwise large and sometimes aggressively designed air intakes are installed, the changes in the electric sedan are rather discreet. The front bumper has been pulled down a little further, as have the side skirts and the rear bumper – where a kind of small diffuser has been integrated. 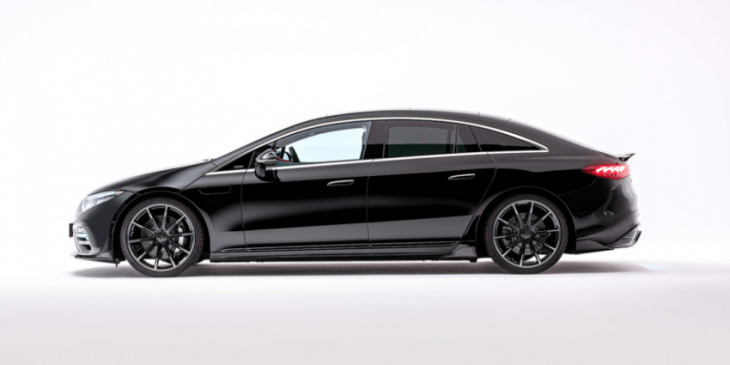 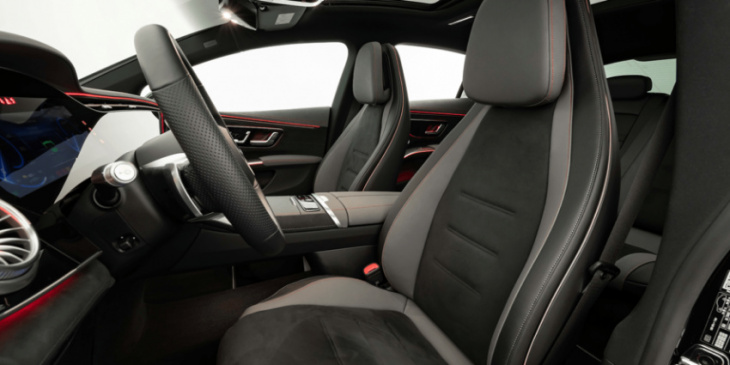 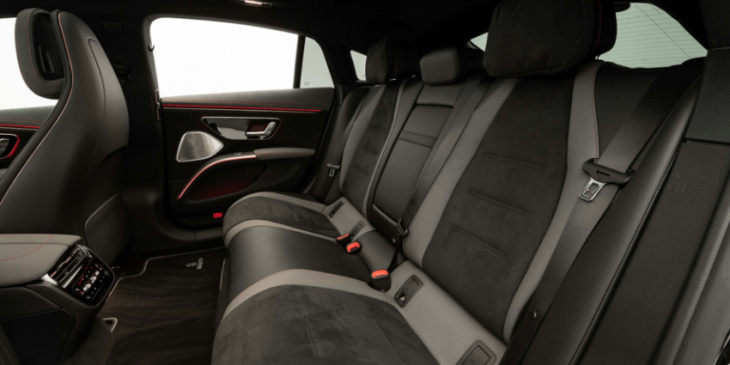 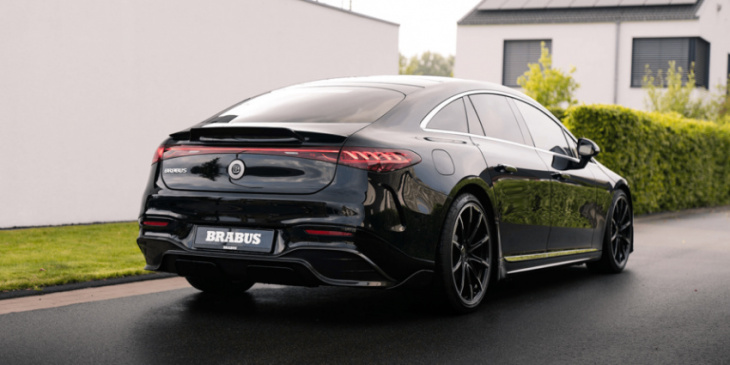 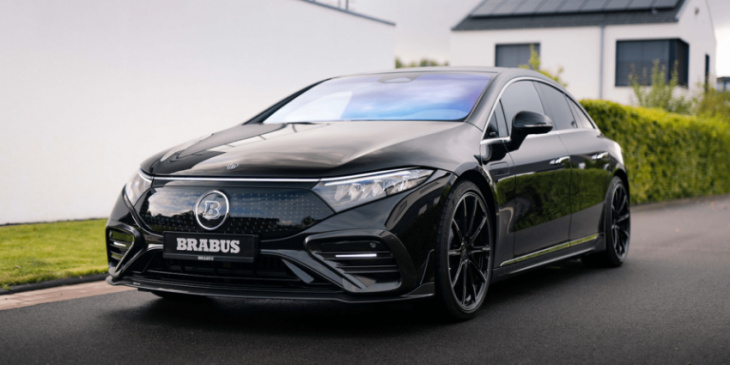 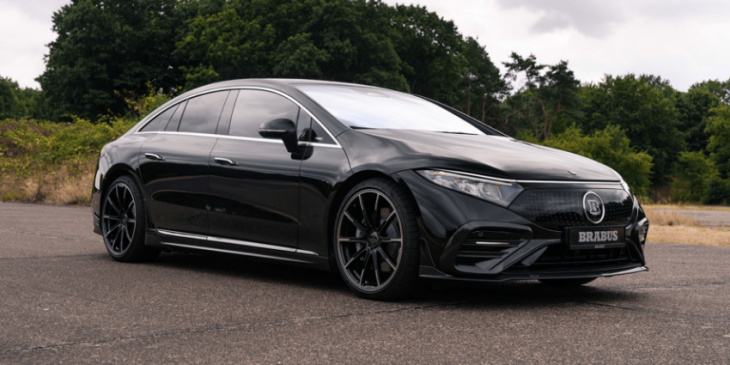 A decisive part in the “even more exciting appearance” of the electrically driven luxury saloon is to be played by the Brabus monoblick alloy wheels, which are offered in various designs up to 22 inches. The aerodynamic effect is also likely to depend on the design of the rim. For the latter, the lowering by the in-house suspension module is also important – but the company does not specify how much lower the Brabus EQS is compared to the standard model. Brabus does not mention the costs for the conversion in the press release – probably also because of the options that customers still have.