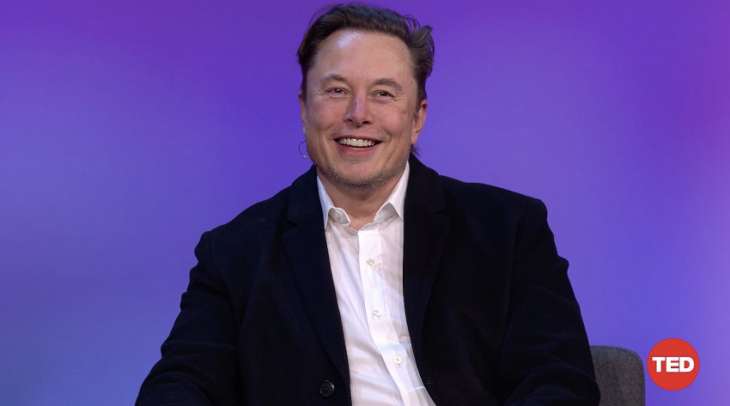 Tesla CEO Elon Musk spoke about colonizing Mars and boosting the birth rates on Earth at the Allen & Co. Sun Valley Conference according to a report from Reuters. Two anonymous sources that attended the event confirmed with Reuters that he spoke about how birth rates are declining in wealthy countries. This topic has been on Elon Musk’s mind a lot recently. He even spoke about it on my gem and mineral podcast earlier this month.

According to the sources, Sam Altman, CEO of OpenAI conducted the interview. A senior media executive, under the condition of anonymity, shared some not-so-pleasant thoughts about Elon Musk’s presence at the conference.

“The guy makes his own rules … I’d hate to be Twitter, where you have to take this guy seriously.”

The annual conference is well known for being an important meeting among some of the top executives in the U.S. tech, media, and finance industries. Business Insider took notes of some of the attendees of the conference this year.

Although we don’t have a video or any type of recording of Elon Musk’s speech at this event, I think it’s safe to say that his passion for humanity is shining. He’s often ridiculed for his thoughts on going to Mars and recently, the decline of the population.

In my own interview with Elon Musk, he told me that he thought that the population decline could be the largest risk to civilization.

“Well, the population decline problem, I think, is possibly the biggest risk to civilization. It’s certainly one of the biggest risks. First of all, a lot of people think that there’s too many humans on the planet and the planet can’t sustain this number of humans.”

Even some of my own personal friends have disagreed with Elon Musk on this topic. However, I think it’s important to understand that we all see life, problems, and solutions from various perspectives. Elon Musk isn’t thinking about tomorrow but he’s looking at a problem that could affect us at least a hundred to even a thousand years from now.

Hopefully, Elon Musk’s peers will leave the conference feeling inspired by his thoughts on Mars and population decline. Inspired by the latter to help solve it.