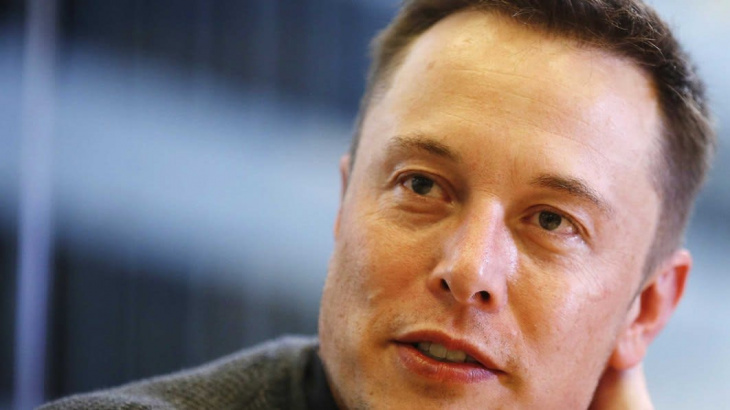 Tesla’s market capitalization has plunged by approaching $700 billion from its peak — more than the individual market value of all but a handful of America’s public companies.

Shares of Elon Musk’s automaker surged from a split-adjusted $30 at the start of 2020 to north of $400 last November, boosting Tesla’s market cap from under $100 billion to over $1.2 trillion. However, it has tanked by almost 60% since then to $530 billion as of Monday’s close.

Moreover, Musk’s electric-vehicle company has seen more than double the market cap of Home Depot ($324 billion), or the combined market caps of Coca-Cola ($268 billion) and PepsiCo ($255 billion) wiped off its market value.

Why has Tesla stock tanked?

In the S&P 500, only Apple, Alphabet, Amazon, Microsoft, and Berkshire are worth more than the $670 billion that Tesla has shed in market value over the past year. The dramatic decline reflects a wider exodus from growth stocks, and concerns that Musk’s overhaul of Twitter will be a costly distraction.

Investors have dumped high-flying stocks like Tesla in the face of red-hot inflation, rising interest rates, and a looming recession.

Musk’s automaker promises to earn most of its profits in the future, but those dollars become less attractive when prices are soaring, savings accounts and bonds are offering larger and risk-free returns, and an economic downturn threatens to hammer corporate earnings and stock-market valuations.

Moreover, Musk recently purchased Twitter for $44 billion and is busy overhauling its features, laying off thousands of employees, and revamping its business model. He has cashed in billions of dollars’ worth of Tesla stock to finance the venture already.

As a result, Tesla shareholders fear he could lose focus or sell more shares, either of which might pull down the automaker’s stock price.

Tesla’s striking drop in value has divided commentators so far. Bulls such as Ron Baron expect the stock to hit fresh highs in the next few years, while bears including Michael Burry of “The Big Short” have warned it could tumble further.

Keyword: Tesla has lost almost $700 billion in market value, the equivalent of 3 Disneys, 4 Nikes, or 6 Starbucks