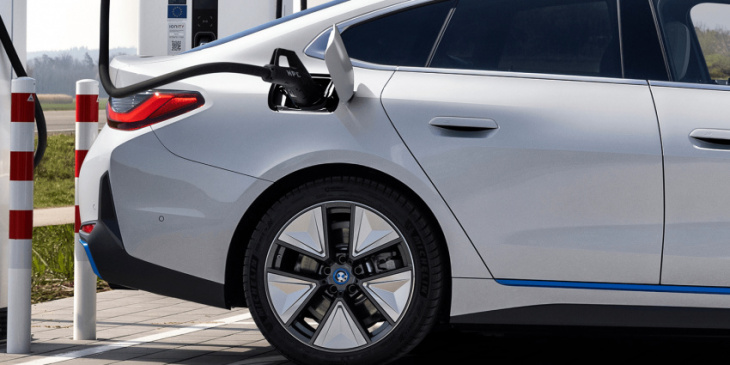 More than 100 companies operating in Australia, including a number of car manufacturers, have joined forces to form a private-sector electric vehicle alliance. The newly formed Electric Vehicle Council is demanding a strong national electric vehicle strategy from the Australian government. The goal is to get one million electric vehicles on Australian roads by 2027.

The call coincides with the end of consultations on the Australian National Electric Vehicle Strategy. The recently elected Labour government is now examining the proposals for the consultation phase.

The alliance of more than 100 companies is now calling for, among other things, strict fuel efficiency standards like those in New Zealand, the USA and in Europe, investment in electric vehicle manufacturing through an auto industry development plan, a coordinated approach to expanding the charging network and support for more electric buses, trucks and commercial vehicles.

After the federal elections that were held in May this year, the vast majority of Australians voted for more climate protection and now have a government that is more supportive of electric vehicles.

“After years of inaction from Canberra, Australian EV policy is now ready to accelerate, and business wants to ensure we don’t miss the moment,” added Behyad Jafari, the chief executive of the Electric Vehicle Council. “If we get this EV Strategy right, the opportunities are enormous. We could be employing tens of thousands of Australians building batteries, chargers, cars, buses, and trucks. We’ll be cutting pollution from transport and doing our fair share to combat climate change. And we’ll be reducing our reliance on foreign oil by using Australian energy to move.”

In November 2021, former Prime Minister Scott Morrison launched the so-called Future Fuels and Vehicles Strategy. The second round of the Future Fuels Fund was launched in Australia in February under the old government. Fleet operators were allocated funding to build infrastructure to integrate battery and hydrogen vehicles into their fleets. So far, there are no subsidies for end customers, although in June just passed, the new Labour government launched the ‘Electric Car Discount‘ policy that came into force on 1 July. This simply made some import models less expensive by providing exemptions to certain import tariffs and fringe benefits taxes.

The former Australian federal government did relatively little to combat climate change even though the country is particularly affected, such as by the bushfires that wracked the country in 2019. In August, under the new government led by the Labor Party, the House of Representatives and the Senate passed a historic climate bill, according to which CO2 emissions in the country are to be reduced by 43 per cent by 2030.

petrol vs electric vehicle costs We know this will be a silly question very soon, but if you are still sitting on the fence about going electric, let’s talk numbers. The easiest option, of course, is to do nothing, but what about your current fossil fuel guzzler? When will ...


View more: To EV or not to EV? A clear cost analysis between electric vehicles and ICE cars

Powered by four electric motors with a total output of 100 kW, the Pelican Cargo is said to be the largest autonomous electric aircraft do date. The model has a payload of 400 pounds and a range of 200 miles, or 181 kilograms up to 320 kilometers. The four ...

Fertilizer and salt producer K+S is testing, whether electric vehicles are cut out for work in its mines. According to the company, conditions there – such as uneven roads, large inclines and temperatures of up to 50 degrees Celsius – could be possible hurdles for technology. A current project ...

Astronomy is one of the oldest fields of science in the world. Related studies accumulated by scientists over centuries have spurred the development of knowledge in human society. Today, astronomy has become a necessary area of research among knowledge-developed countries. The Academia Sinica Institute of Astronomy and Astrophysics (ASIAA) has ...

Arrival lays off 50% of employees and appoints new CEO

Fleet incentives to add another 1,000 electric vehicles to NSW roads