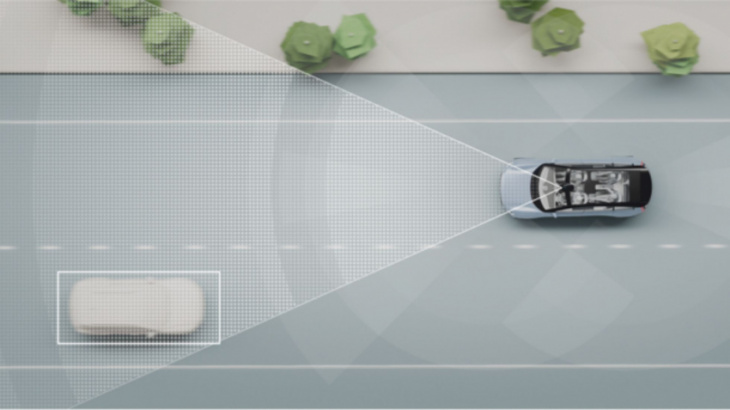 You’ve probably heard, but by the year 2030, Volvo plans for every car it sells to be fully electric. With that said, the Swedish carmaker has officially announced that its electric replacement for the flagship XC90 will bear the EX90 nameplate and will be the safest Volvo yet.

Built on a new purpose-built platform, there's very limited information regarding the EX90 at this stage, but Volvo promises it'll spawn one of the most advanced sensor sets on the market. These include a suite of eight cameras, five radars, 16 ultrasonic sensors, and a LiDAR sensor mounted on the SUV's roofline.

Another new cool feature is the 'driver understanding system' which makes use of two cameras inside the car to observe the driver's eyes by picking up early signals of fatigue or incapacity.

The EX90 also has a capacitive steering wheel that senses if the driver lets go of the steering wheel and therefore takes appropriate action from warning the driver to safely stopping at the side of the road with the hazards switched on.

By the look of leaked patent images, the EX90 won't look overly different from the XC90; however, for specifics, we'll have to wait for its debut earmarked for the 9th of November 2022. As it stands right now, the XC90 is available in Mzansi in a sole Recharge guise that pairs a 2.0-litre turbocharged petrol engine with an e-motor.