Like many global automakers, Volvo will need to refocus the cars it sells for a future of electric mobility. And to do that, Volvo plans to go all-electric by 2030.

To achieve this, Volvo plans to electrify several of its existing models, including the XC90, S60, V60 Cross Country and the C30 (that is no longer sold in Australia). 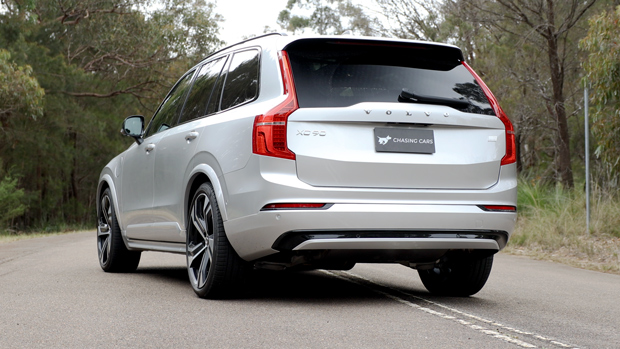 Volvo has a lot planned in the hybrid and electric space

What could be coming in Volvo’s electric future?

A report that Chasing Cars published almost a year ago outlined Volvo’s future plans, which were leaked within a dealership presentation.

The document revealed by Automotive News at the time said Volvo had four models planned for 2030, including a S60, C30 and two “activity vehicles” that could point to the current V60 Cross Country model – all of which will be completely electric.

Volvo will continue production in both the US and China where it has factories that build the S60 sedan and the XC90 large SUV. 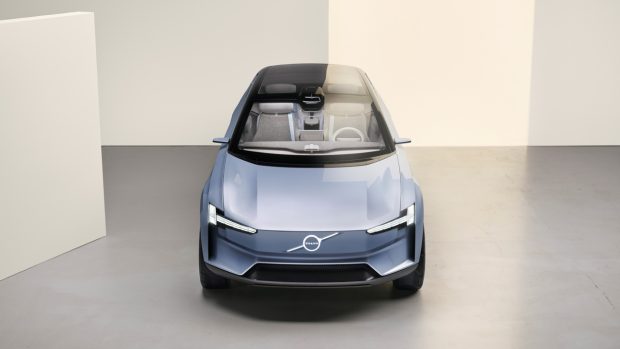 The Volvo Concept Recharge with its roof-mounted LIDAR system

Volvo will reportedly invest AUD$165 million into its South Carolina plant for the facility to be able to build cars such as its sister company Polestar’s 3 SUV. This is also likely to be the same manufacturing facility as the upcoming all-electric XC90 or, as it will likely be called, the EX90.

What about Volvo as a company?

The Swedish carmaker will step away completely from internal combustion engines and even hybrid models, instead only offering fully-electric vehicles from 2030 onwards. 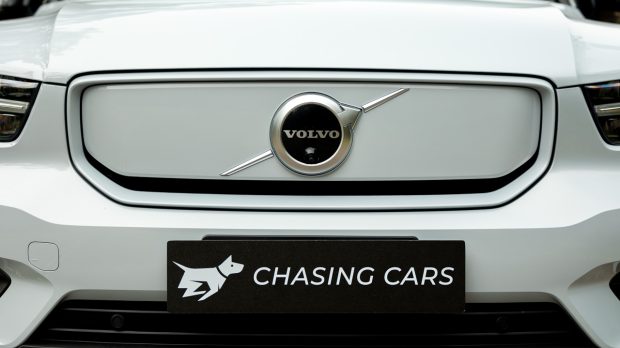 We are excited to see where Volvo goes in the future

Volvo has previously said it will offer its electric models online only, rather than having physical dealerships.

Volvo’s chief technology officer Kenrik Green said that “there is no long-term future for cars with an internal combustion engine”.

“We are firmly committed to becoming an electric-only car maker and the transition should happen by 2030”.

Keyword: Volvo electrification plans: what does the Swedish brand have in store for an electrified future?