The upcoming Volvo EX90 EV SUV will be the brand's safest car yet thanks to a host of safety features including LiDAR.

Set for its official debut on 9 November 2022, the EX90 full-electric model will be replacing the outgoing Volvo XC90 PHEV model as the brand's next all-electric flagship SUV. Volvo also stated that the EX90 will be the start of a new era for the brand, and here are some things to expect. 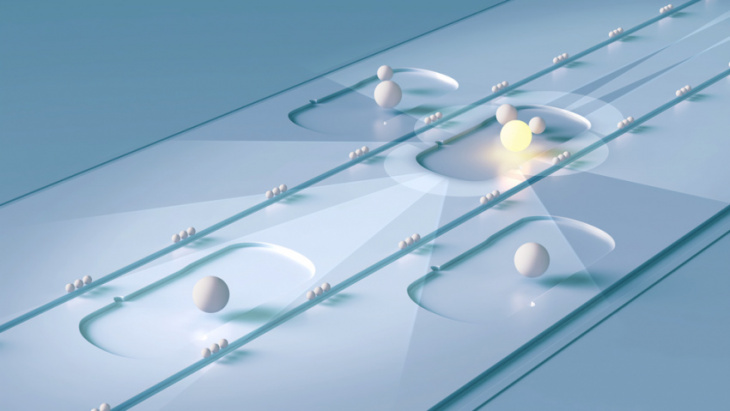 In a bid to further amp up its game in the safety department, the Volvo EX90 will come with a host of safety sensors, cameras, radars, and most importantly, LiDAR (Light Detection and Ranging). To expand on this, the next-generation EV SUV from Volvo will come with a set of eight cameras, 16 ultrasonic sensors, and the LiDAR unit for enhanced safety levels not just for the occupants, but other road users.

Volvo has done its research when it comes to safety enhancements, and it is said that the upcoming EX90 can help to reduce accidents that result in serious injury or death by up to 20%. Another impressive estimate is a 9% improvement in overall crash avoidance. If you do the math on the millions of accidents around the world each year, 9% is a lot and that's good news for everyone. 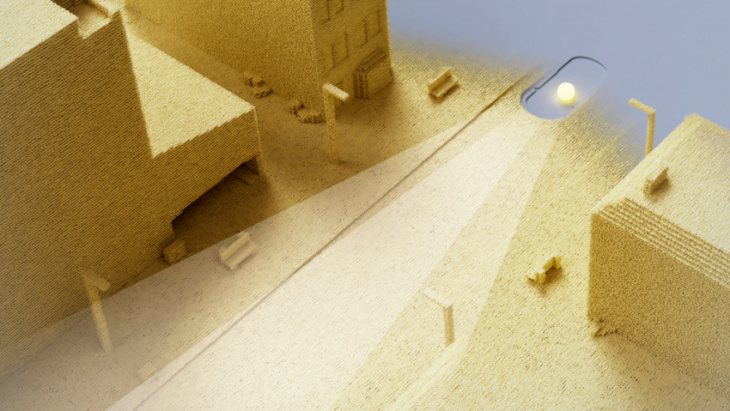 Pedestrian detection up to 250m distance, day or night

The LiDAR sensor itself will be embedded in the roofline of the EX90 where it'll be standardised for all future Volvo models. This tech can help to detect pedestrians up to 250m ahead even while the car is being driven at night and at highway speeds.

For smaller items like a rogue tyre in the middle of the road, the sensor is able to pick up its presence from a 120m distance no matter day or night. The entire safety suite can step in to assist the driver and like having a mind of its own, create a better understanding of when it's needed to step in and help in the best possible manner. 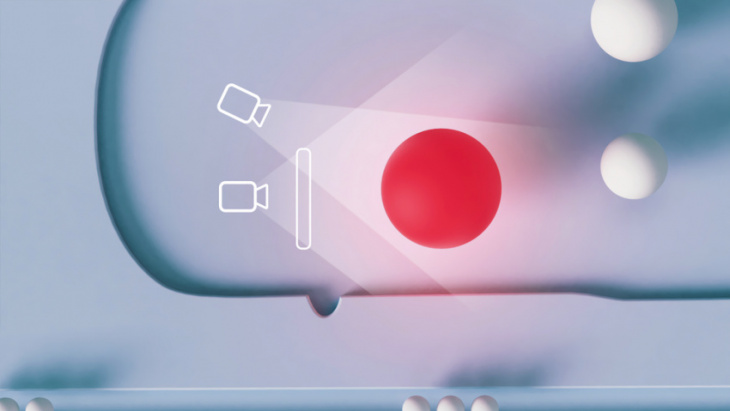 Taking a step closer to Volvo's future of zero collisions, they will also introduce a 'driver understanding system' in the Volvo EX90. This real-time interior sensing system can help to detect if the driver is not 'optimal' for driving and take the necessary steps to avoid any unwanted accidents.

Two cameras will be used to pick up signals from the driver's eye-gaze patterns. An audio warning system will alert the driver depending on how much visual distraction the cameras pick up from looking at your phone to higher levels of cognitive distraction.

Together with its capacitive steering wheel, the Volvo EX90 even has the ability to safely stop by the side of the road and turn on its hazard lights if it detects that the driver is not responding to any of its warning signals.

You know they're not playing around when the brand's head of Safe Vehicle Automation said “We believe the EX90 to be the safest Volvo car to ever hit the road.” Stay tuned to its official global unveiling on 9 November 2022, folks.

Keyword: The Volvo EX90 Is Set To Be Volvo's Safest Car Yet