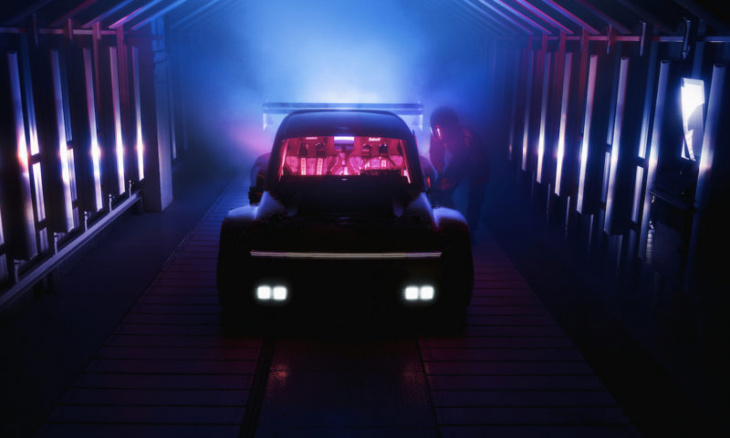 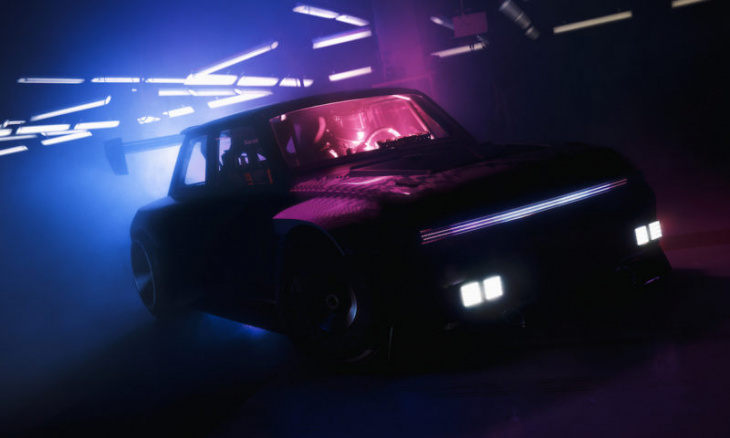 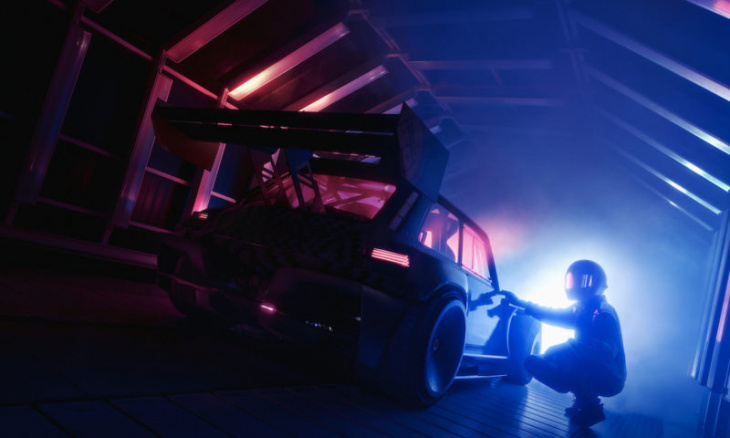 The Renault 5 Turbo is undoubtedly one of the most noteworthy nameplates to emerge from the French automaker’s production lines. As a considerably competent car off the line, its long legacy in the cutthroat world of Group B rallying had immortalized the car as an automotive legend. Now, Renault has teased the return of the famous badge as an all-electric tribute.

No stone is left unturned as electrification continues to seep into every crevice of the automotive sphere. An increasingly common occurrence is the electrification of classic ICE-dominated nameplates such as Audi, Bentley, Mercedes, MINI, BMW, and the list goes on. Renault joins the fold as it unveils a contemporary concept of the beloved Renault 5 Turbo in celebration of the 50th anniversary of the Renault 5. 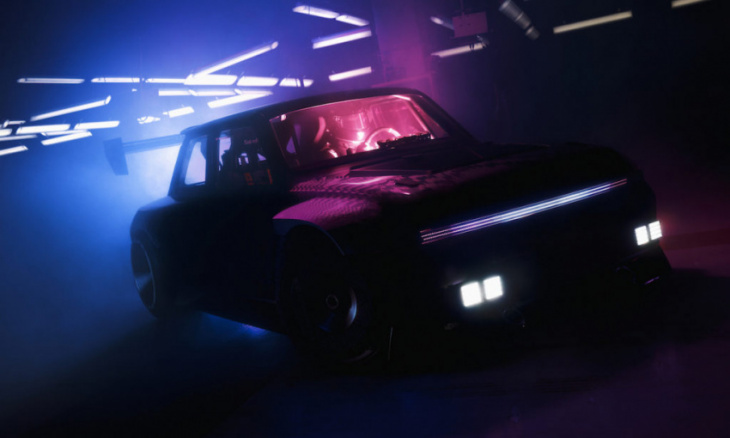 It’s slim pickings as far as juicy details go. Renault has stated that more details will be unveiled on the 22nd of September and will make its first physical public appearance at the Chantilly Arts & Elegance Ricard Mille event on the 24th and 25th of September.

Other than a confirmed all-electric powertrain, the concept showcases a massive, billboard-sized rear wing curtailed by a gaping rear diffuser. Although the treasured rowdy four-cylinder will not be present in this modern iteration, the sleek body lines punctuated by extended side sills and flared haunches housing meaty tires are a welcomed sight. Shrouded in cinematic darkness, what can be seen screams Group B rally styling and hopefully, this EV isn’t all bark and not bite. Renault claims that this will be a fun and powerful car, which is a bold claim as the majority of Renault’s current EV lineup consists of mild passenger carries rather than performance-oriented hot hatches like years gone by. 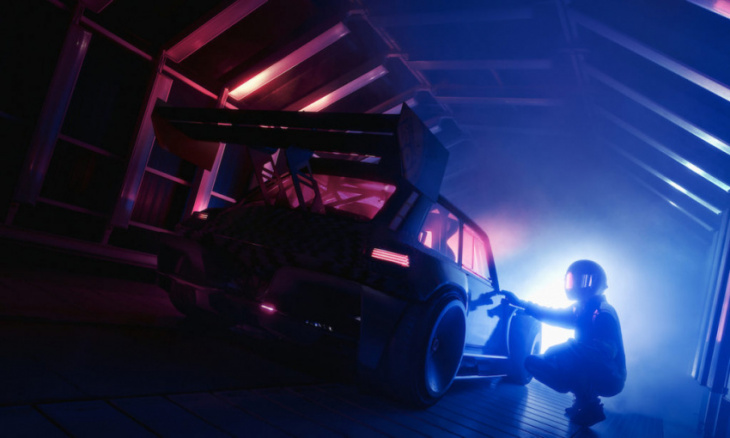 Regardless, only time will tell just how noteworthy the firm’s first dip into the performance EV segment will be. A bientôt, Renault.

Keyword: The Renault 5 Turbo makes its return as a widebodied all-electric hot hatch