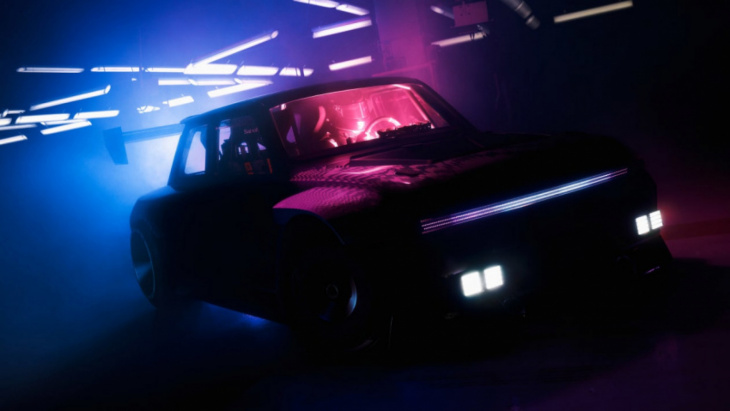 Yet one more retro-funk electric restomod is about to break cover, with Renault previewing a video game-inspired hotrod version of its iconic R5. The new concept is part of the R5’s 50th anniversary celebrations, and precedes a new all-electric reboot that will rival the electric Mini and Fiat 500e from 2024.

Yet this retro concept is a more lighthearted project than Renault’s critical new production EV, transforming the iconic ‘70s original into an object that Renault hopes will drum up the sort of nostalgia its rivals have leveraged in their own commercial successes.

While the teasers do reveal that the structure will be formed around an original R5, Renault looks to have taken a similar approach to other restomod concepts like Hyundai’s N Vision 74 by adding contemporary elements such as the front and rear lighting. 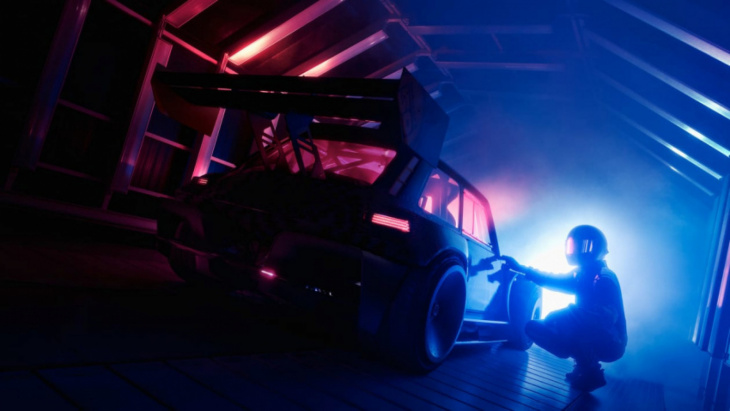 This is joined by an aggressive motorsport-inspired body, visible from the enormous wheel arch extensions, dual-pane rear wing and concave dish wheels. These all reference the R5’s motorsport endeavours, including the wild Group B rally car from the mid-’80s that spawned the Renault 5 Turbo homologation road car.

No specifics as to the concept’s technical details have been revealed, aside from it featuring an electric powertrain that will include an electric motor and battery pack. Given the R5 Turbo’s iconic mid-engined layout, we suspect that the concept could utilise just the one electric motor powering the rear wheels.

We’ll have to wait another week or so to see the car in full when it’s revealed online, before making a public debut at the Paris motor show in October. Alongside this concept, Renault will showcase other exciting projects, including our first look at a reboot of the back-to-basics Renault 4.

PARIS: Renault is paying tribute to one of the most cherished small cars of all time, the R5, and on the occasion of its 50th birthday, the French manufacturer is reviving the turbo version of their bestseller. Set to be unveiled as an electric concept car at the Paris ...

The German Federal Supreme Court is hearing a case to decide how much power manufacturers have over vehicle batteries in a lease. The court will decide whether it is legal for the battery of an electric vehicle to be remotely turned off in the case of an extraordinary termination ...


View more: Renault: Onwards and upwards: Hail a taxi from your train seat

The Espace is dead. Long live the Espace?


View more: The Renault R5 Turbo 3E is the insane reincarnation of an icon

Renault has revealed a new concept signifying its commitment to fun-loving little hatches with the unveiling of the R5 Turbo 3E all-electric drift hatch. The R5 Turbo 3E has been designed to celebrate the 50th anniversary of the Renault 5, with the Turbo 3E acting as a futuristic tribute to ...

Renault goes full speed ahead with an electrifying show car