Swedish carmaker Volvo has launched its 2023 lineup in India. Prices for the 2023 Volvo lineup start at Rs 43.20 lakh for the XC40 while the top-spec XC90 is the range topper at Rs 94.90 lakh. All the new 2023 Volvo models in India are now either mild hybrids or pure EVs with the former offered in one spec alone – Ultimate. 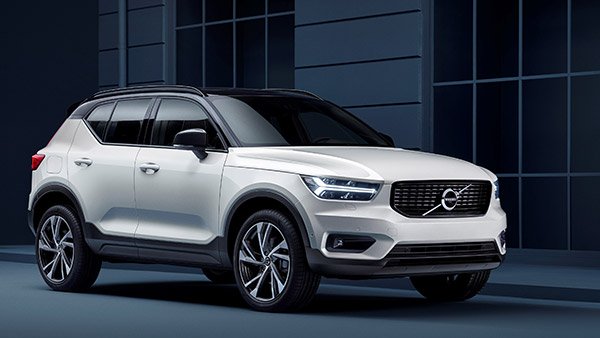 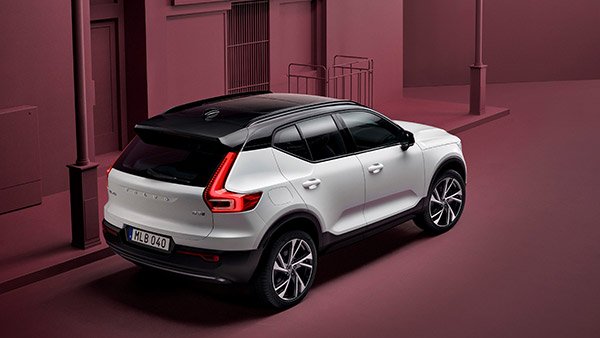 The Volvo XC40 is offered in one trim level – B4 Ultimate – which comes powered by a 2.0-litre turbocharged petrol engine coupled with a 48V mild hybrid setup that is good for 197bhp and 300Nm of peak torque. Power is sent to the front wheels via an 8-speed automatic gearbox. 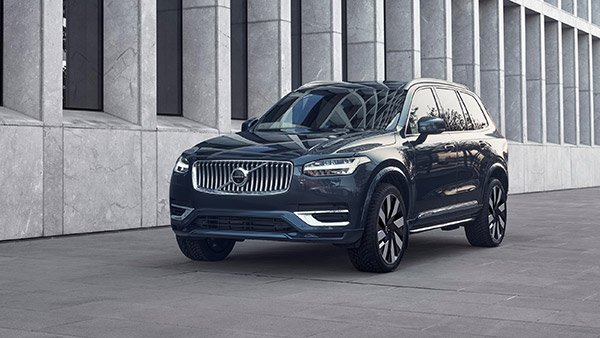 The Volvo XC90, on the other hand, does not get any major cosmetic tweaks for the 2023 model year. The biggest update on the XC90 comes in the form of the new Android based infotainment display that packs Google’s Maps, Assistant and Play Store. This new infotainment system also supports wired Apple CarPlay. 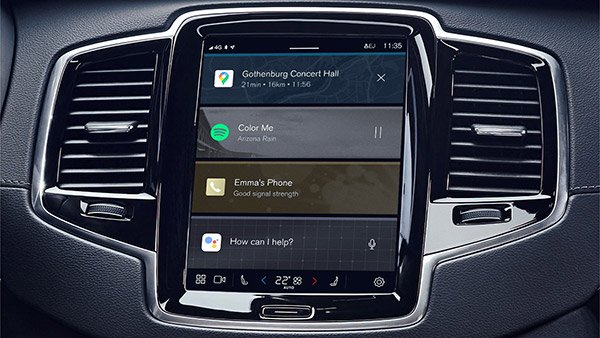 The 2023 Volvo XC90 is offered with a 2.0-litre turbo petrol engine and a 48V mild hybrid system that deliver 300bhp and 420Nm of peak torque which is sent to all four wheels via an 8-speed automatic gearbox. 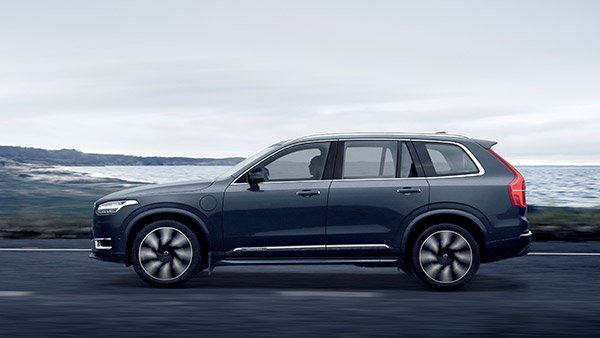 Volvo also announced prices for the XC60 SUV and the S90 sedan which are priced at Rs 65.90 lakh and Rs 66.90 lakh respectively. Both vehicles use Volvo’s 2.0-litre turbo petrol engine with mild-hybrid assistance which puts out 250bhp in the XC60 and S90. 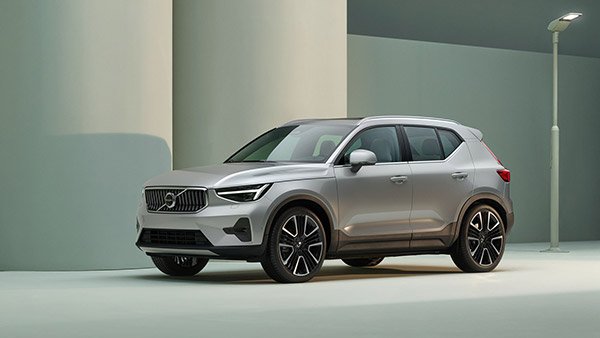 Volvo has updated its 2023 lineup for India and now only sells electrified vehicles in the country. While we wish Volvo had brought its strong hybrid tech to India, the move to a fully electrified lineup is still one that should be applauded as it is the first carmaker to make the change in the country till date.