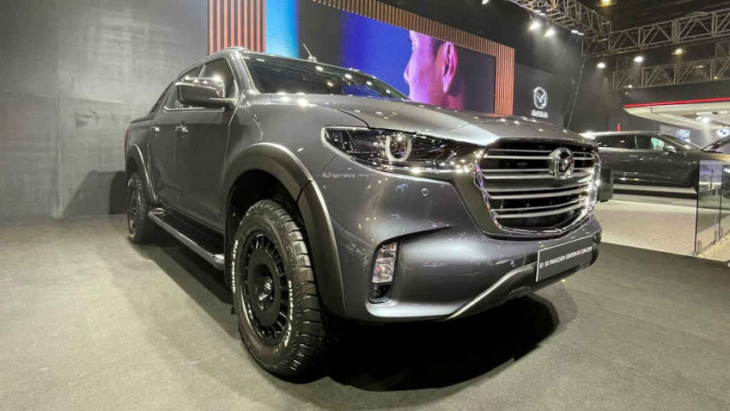 Mazda Philippines is toying with the idea of introducing a second-generation BT-50 Pangolin Edition for the local market, and they want to know what you think of it.

as a more off-road centric version of their pickup truck. At the time, the Ranger-based (T6) BT-50 came with various exterior accessories to help refresh it a bit. More importantly, it was designed to help raise awareness for the preservation of the Philippine Pangolin—an endemic and critically endangered species.

Mazda Philippines extended the Pangolin Edition to the 4×2 variant 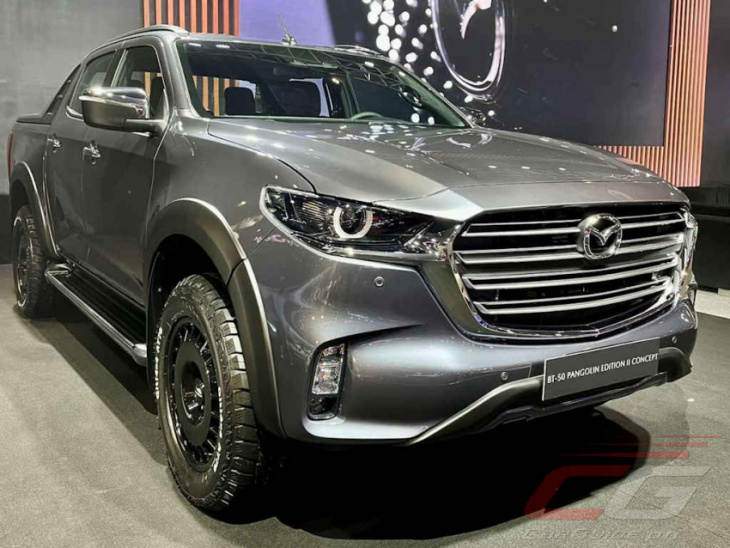 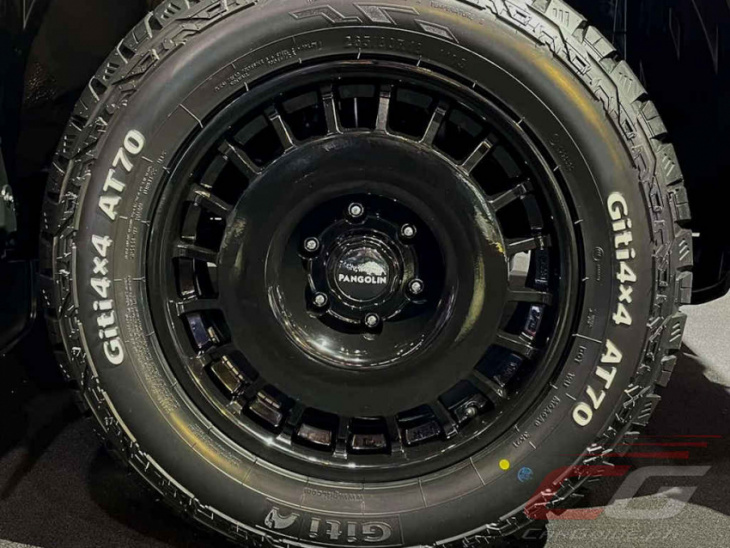 (it’s now based on the Isuzu D-MAX), there were questions on whether they’d be doing another Pangolin Edition since their partnership with the Katala Foundation—the NGO responsible for protecting the Philippine Pangolin was extended.

Now, here’s their answer. At the 8th Philippine International Motor Show (PIMS), Mazda Philippines is offering showgoers and off-road enthusiasts alike to see and comment on what they like (and don’t like) about the proposed BT-50 Pangolin Edition II.

As of the moment, the entire truck is still a concept, but the brand says that if put to production, it will serve as the new top-of-the-line trim to the BT-50. Though no pricing has been confirmed yet, it will be “competitive.” And given that Mazda was able to undercut the pricing of its mechanical twin, the Isuzu D-MAX, this will likely do the same. 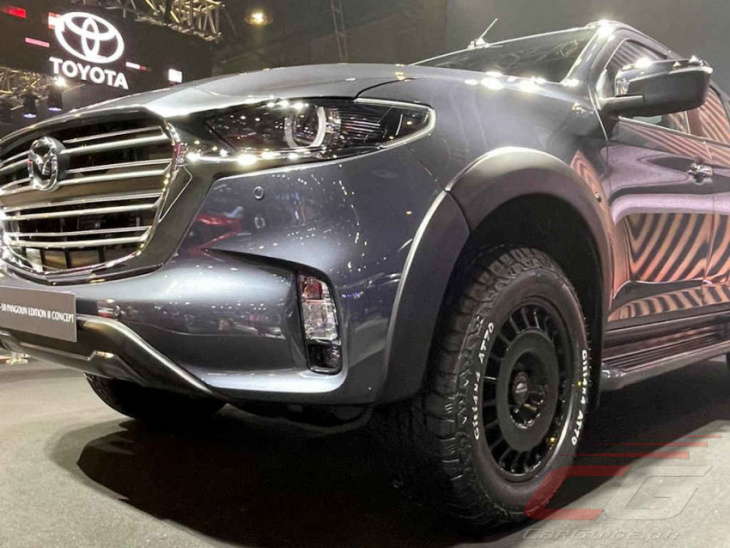 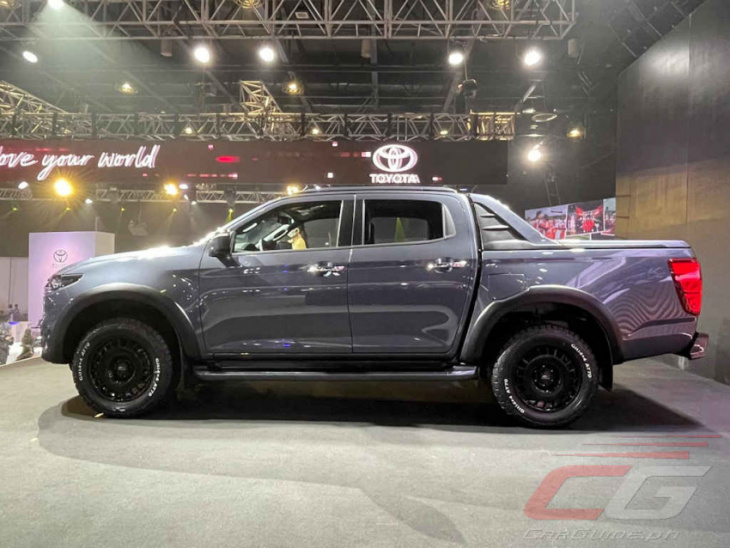 Anyway, shown at the back part of their sprawling pavilion (and overshadowed by the

) is a Concrete Gray BT-50 4×4 fitted with all sorts of accessories that’ll become part of the Pangolin Edition II.

At each corner are beefy 18-inch alloy wheels with a Pangolin center cap. These bespoke 18-inch alloy wheels were developed exclusively by Rota for Mazda. These are then wrapped with Giti 4×4 AT70 all-terrain tires measuring in at 265/80R18s. Giti was specifically chosen as the tire outfitter given they are the official tire sponsor of the MSCC Miata Spec Series too.

Like the BT-50 4×4, it has black fender flares, a bed liner with cover, and side step boards. Unlike the regular BT-50 4×4 though, the side step boards are now body-colored. Plus, it comes outfitted with a two-tone black/body-colored front scuff plate and sports bar giving that additional dose of sportiness. 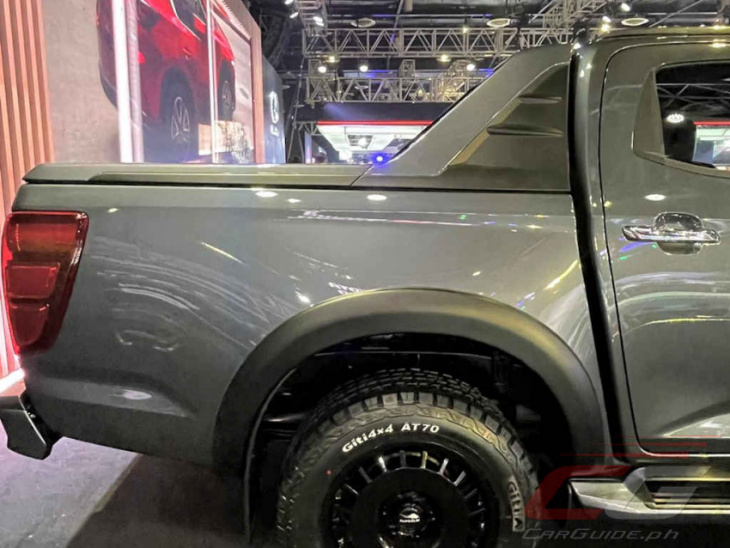 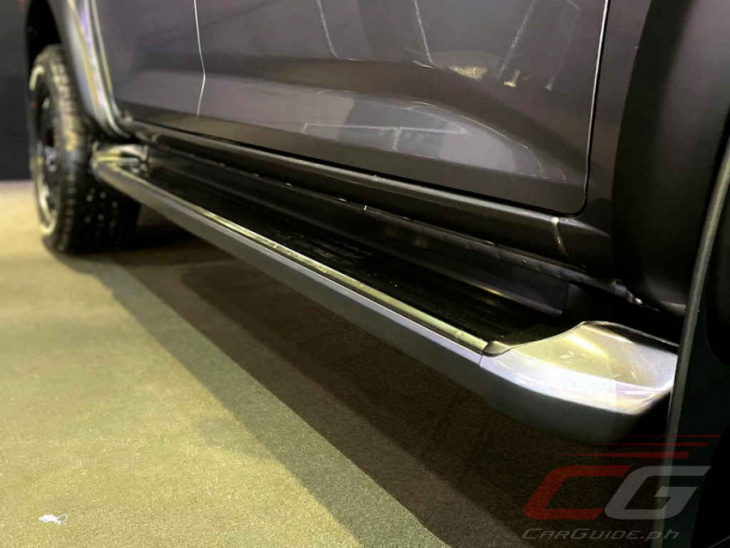 Under the hood, it has a 3.0-liter turbodiesel engine with 190 horsepower and 450 Nm of torque. It also is capable of crossing floods up to 800 mm deep (maybe even more so given the thicker tires) and traversing terrain with its shift-on-the-fly 4×4 system with a rear locking differential.

Should Mazda Philippines build the BT-50 Pangolin Edition II? Let them know, or drop a note in the comments—they’ll be reading your thoughts for sure.