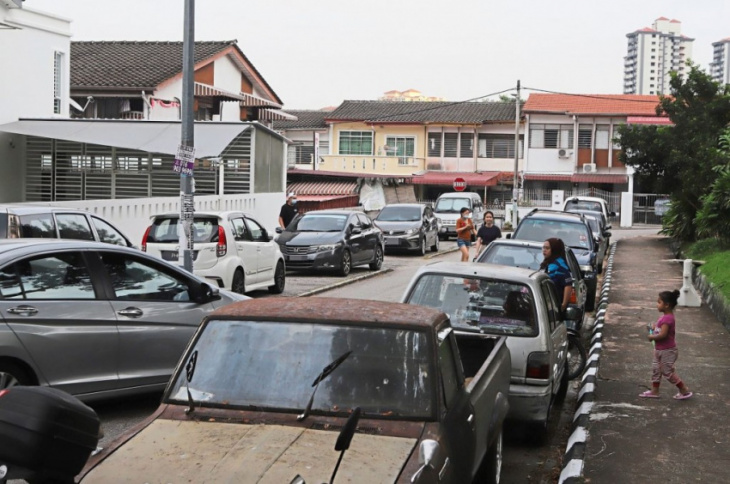 GEORGE TOWN: With interstate travel and celebrations in full swing now, the parking problem in busy George Town, Penang’s capital, has resurfaced with a vengeance.

Adding to the issue are the many shop owners in the city area who ‘’reserve’’ public parking spaces for their customers or personal use by placing chairs, orange cones, carts and even the occasional sofa in the bays.

Penang Island City Council (MBPP) has been increasing the number of council parking lots every year but they are still not enough to cater to the fast-growing crowd entering Penang island.

The scarcity of parking space, mostly in George Town, has led to illegal parking and traffic congestion in the area.

Mayor Datuk Yew Tung Seang said that during peak time like long weekends and holidays, nearly three quarters of a million cars would enter the island.

“Adding in the cars belonging to Penang folk, that is more than a million vehicles on the streets. 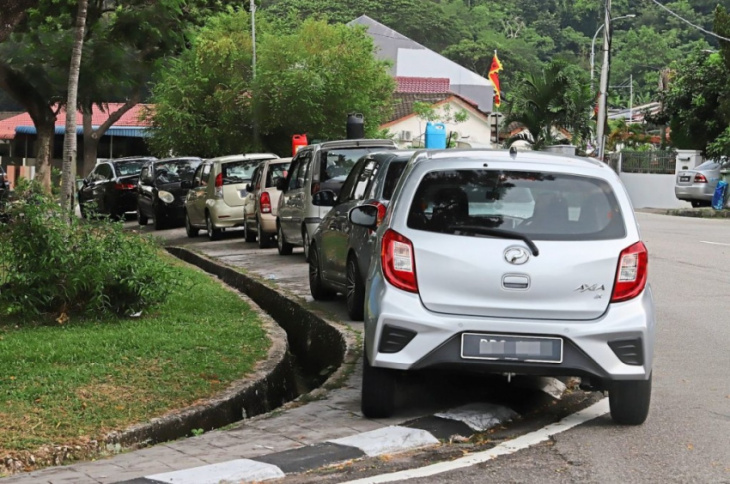 “It is difficult to cope with this. I realise many other cities are experiencing the same problem because demand exceeds the supply of parking spots, especially in popular areas like George Town.

“However, the council does not condone illegal parking, especially when it creates a hindrance for others.

“We will take action by issuing summonses or towing away the vehicle,” he said.

Yew hoped the people would cooperate with the council.

“Make use of the Penang Smart Parking (PSP) application that can tell you where the nearest available parking spots are,” he said.

He added that MBPP was planning to incorporate the multi-storey carparks owned by private shopping complexes, into the PSP system for the convenience of motorists.

When asked about shop owners who reserved parking bays with objects, Yew said they would be warned and told to remove the obstructions.

“Our traffic wardens and enforcement officers will not allow shop owners or tenants to block parking spaces with objects,” he reiterated. 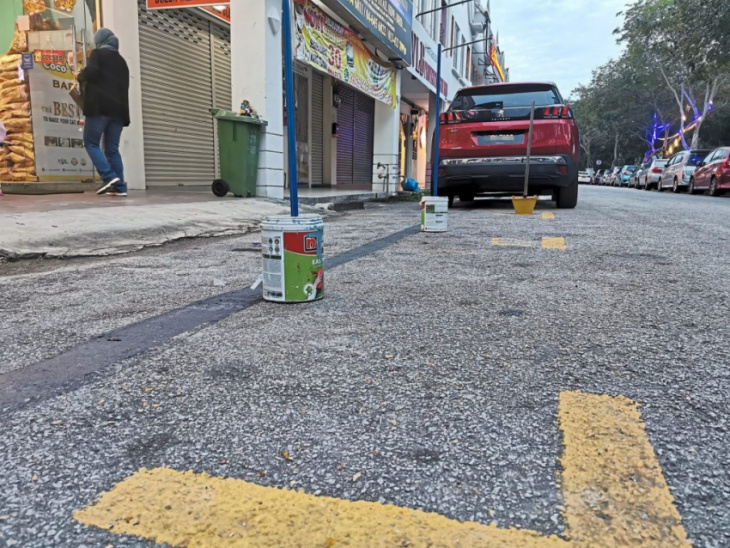 He said motorists could remove the obstructions themselves but he did not encourage them to do so, in case it caused tension with the shop owners.

“Just inform us or a nearby traffic warden and we can remove the objects immediately,” he advised.

Yew said the city council would remain firm on illegal parking even during peak hours or festivals.

“It is best to find a designated parking spot even if it is further from your destination and you have to walk a bit.

“Don’t keep circling around until you find your desired parking spot. This causes unnecessary traffic jam,” he said.

MBPP councillor Wong Yuee Harng, who had highlighted the parking issue, said places like the Esplanade in Jalan Padang Kota Lama were always congested, especially during weekends and holidays.

“I suggest building an underground carpark in Padang Kota Lama (the Esplanade) and a multi-storey one behind Dewan Sri Pinang where there is limited parking space,” he said.

He noted that the local council had been increasing parking lots regularly.

“In George Town, we have maximised our available parking lots and exhausted the space.

“What we are doing right now is increasing lots in other places where there are new developments, such as in Bayan Baru and Bayan Lepas,” he added. 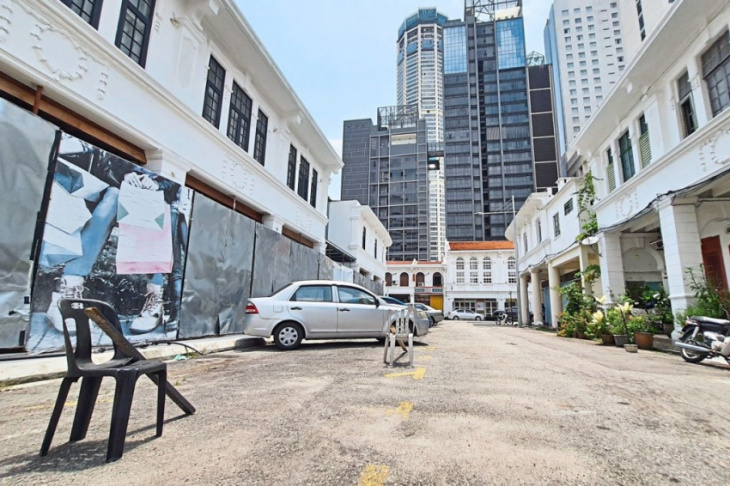 Wong said that in George Town, the city council planned to build multi-storey or automated carparks to help ease the parking woes.

In the past three months, he said 2.5 million vehicles monthly entered the island from the Penang Bridge and the Sultan Abdul Halim Mu’adzam Shah Bridge (second Penang bridge).

He pointed out that motorists looping around blocks looking for public parking lots also held up traffic.

“Many are unaware that private parking lots are available and I hope the city council can encourage private parking operators to put up clearer signage to indicate their locations,” he said.

Wong realised that many did not want to park in private parking lots as the fees were higher than those charged by the city council.

“However, we must understand that they are operating on private land and need to pay their rent and make a profit,” he said, urging tourists to use private lots and follow the rules.

“I do hope that something is done soon because many more cars will be entering the state as tourism picks up over the next few months,” he added.