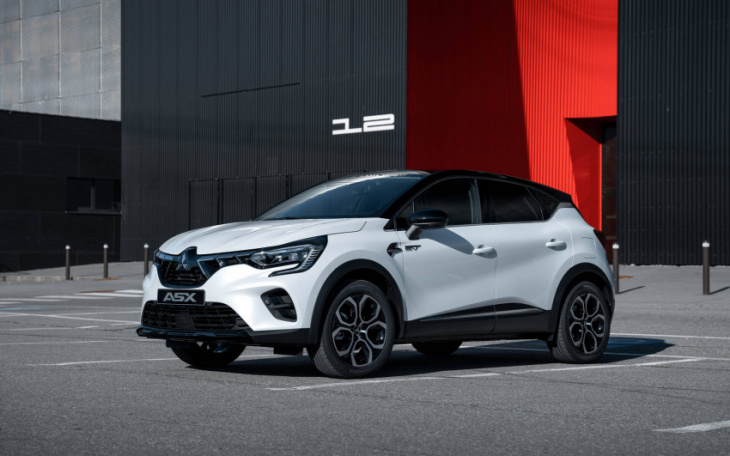 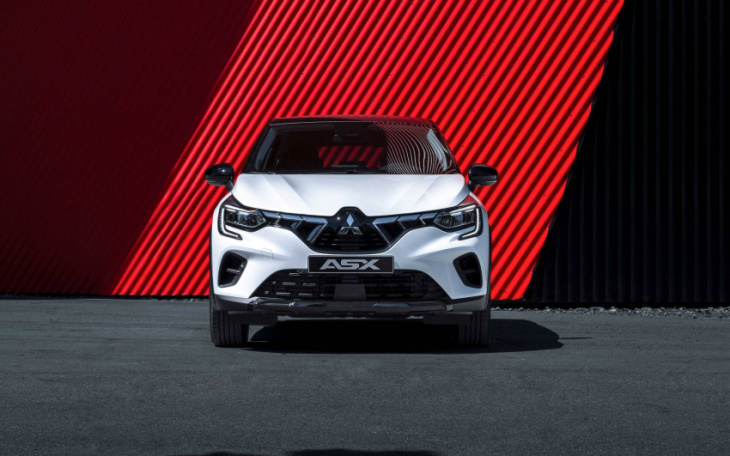 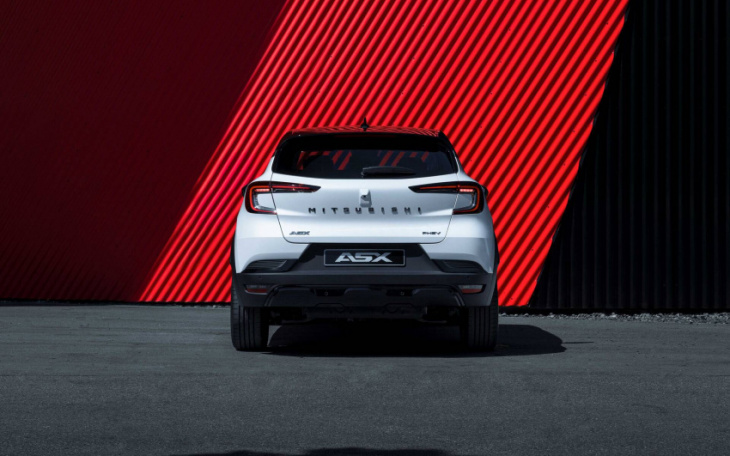 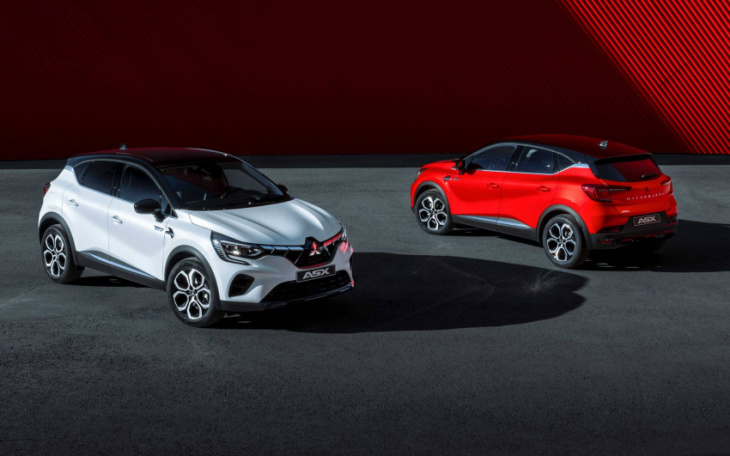 Mitsubishi today revealed the second-generation RVR, also known as Outlander Sport in the U.S. and ASX overseas. The first one debuted more than a decade ago as a 2011 model, so a full redesign was long overdue.

As it turns out, we can’t talk about a redesign. That’s because the small Japanese automaker turned to its Alliance partner Renault to save on development costs and simply offer a rebadged version of the Renault Captur.

The only real difference with the French subcompact crossover, at least on the outside, is the three-diamond logo affixed to a new grille that supposedly offers a unique take on Mitsubishi’s “Dynamic Shield” front end. We’ll let you be the judge of that. In the rear, the Renault emblem is gone, exposing the back-up camera in the process. 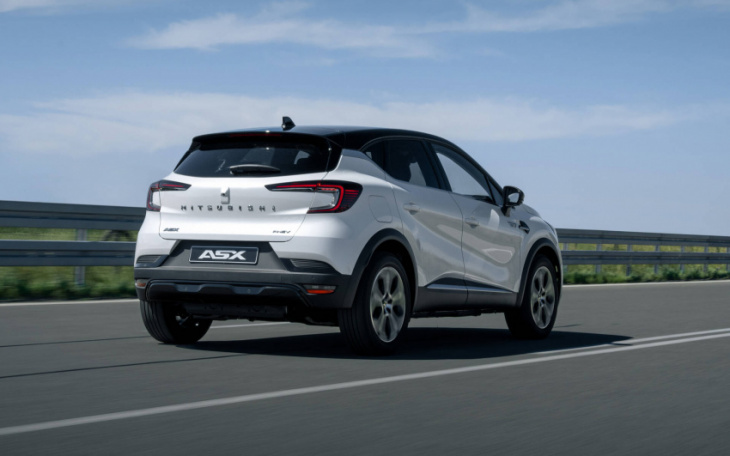 Everything else, from the fancy headlights/DRL combo to the hook-shaped taillights and everything in between, including the flower-style wheel design and black roof, is identical to the Captur.

Inside, guess what? It’s more of the same, except for the Mitsubishi badge on the steering wheel. Of course, the digital instrument cluster and driver-oriented, portrait-style centre touchscreen mark a refreshing evolution from the outgoing RVR. 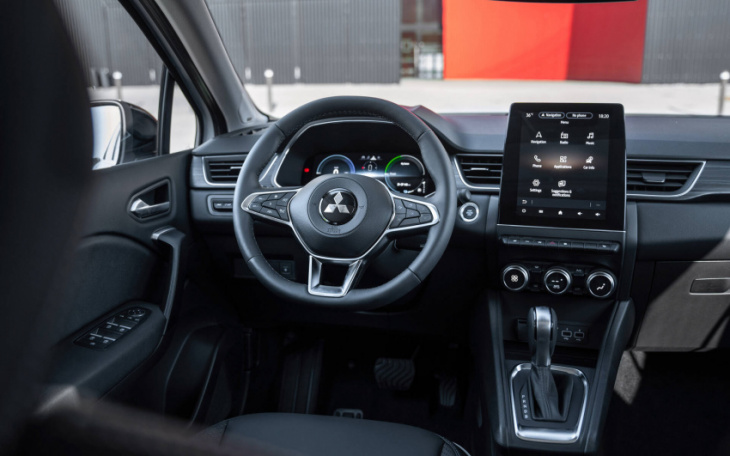 We’ll have to wait for an announcement by Mitsubishi Canada to see what type of engine lies under the hood, because it will obviously be different from the ones available in Europe.

The new, second-generation Mitsubishi ASX/RVR will be built on the same assembly line as the Captur in Spain. It should arrive in dealerships next year as a 2024 model, meaning there likely won’t be a 2023 model in Canada. Further details will be provided in the coming weeks, so we’ll keep you posted.

After seven years on sale, Mitsubishi is almost certain to refresh its Pajero Sport SUV in the coming years – possibly with Ralliart DNA


View more: Mitsubishi Pajero Sport 2024: what does the future look like for the Triton-based SUV?